Travel to India in August 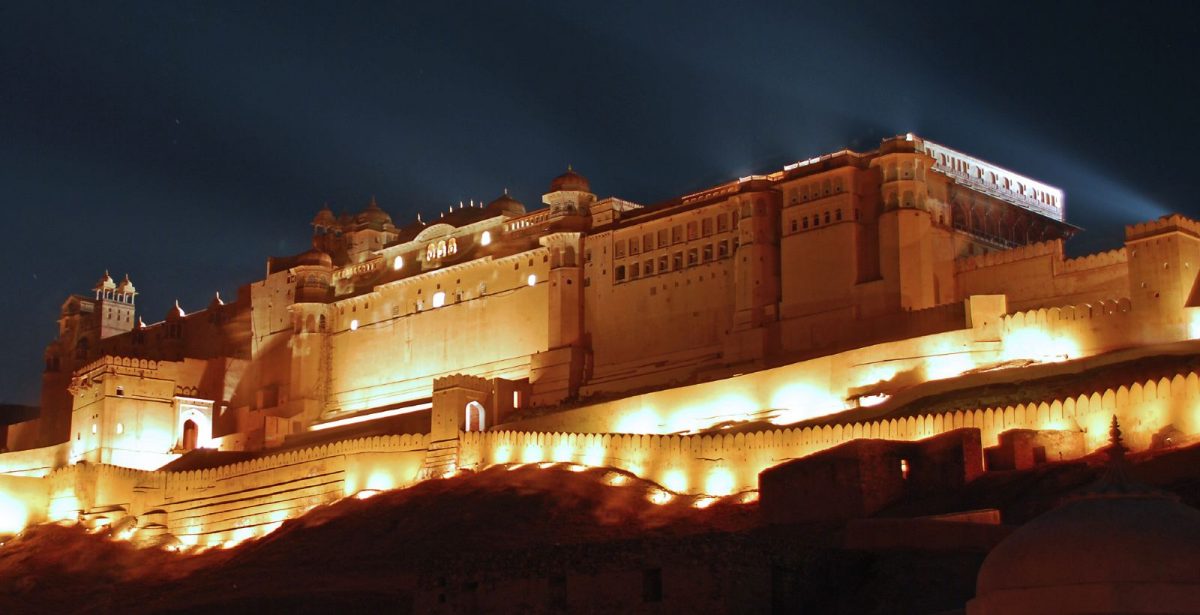 Travel to India in August: Most Spanish and Italian have holidays in July and August, so they do not have much choice. It’s not the best time to travel to India. August in India is Monsoon season and it’s raining almost in all the states of Monsoon. The Indian monsoon starts from Kerala and Travels to Northern India. Some of the visitors travel to India enjoy the monsoon season of India.

The people of India want for monsoons since, after months of hot and humid Indian Ocean air blowing through the country, building suffocating conditions, people get irritable and lethargic in the oppressive heat. They cannot wait for the sky to open for the showers. When the monsoon finally arrives, it is a welcome and grandiose spectacle. So when you arrive in monsoon all the people in India are Super Happy.

To have a close look to Indian Monsoon watch the critically acclaimed Indian movie directed by Mira Nair called “The Monsoon Wedding“.

Because you have to travel to India in the month of August your will have some certain benefits:

When you are traveling in the month of August you need to be careful about selecting the destinations for your India Trip. Although Your local travel agent in India will suggest you here is a list of the destination that you need to visit in August. 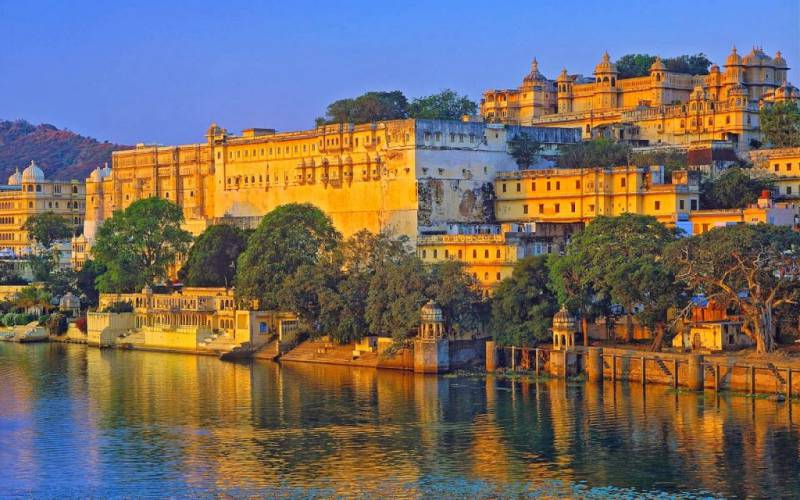 Udaipur (Rajasthan): Udaipur is considered as one of the most romantic cities in the world and we call it like Paris. It is a city with many lakes, this is also a historically significant place, as it remained the capital of Mewar for several centuries. The main attractions of the city are City Palace and Lake Palace hotel which is located in the center of Lake Pichola. One of the best times to visit Udaipur would be in the monsoon season as you get respite from the penetrating heat Rajasthan.

Coorg (Karnataka): Coorg, a popular hill station located in the Kodagu district of Karnataka is widely known as India’s Scotland, due to its picturesque mountainous setting. During the monsoon season, especially in July and August, the whole city is transformed into a lush green paradise. The weather becomes quite nice and cool due to heavy rains. August is the best time to visit the splendor of the seasonal waterfalls of Coorg. For adventure sports enthusiast, it is the perfect time to enjoy sports like river rafting.

Mahabaleshwar (Maharashtra): Mahabaleshwar is located in the Satara district of Maharashtra, Mahabaleshwar is one of the most popular tourist sites to visit in August in India and the largest hill stations in the Sahyadri range. Most tourists usually avoid this place in the monsoon season due to torrential rains. But this is also the time when the beauty and vegetation of Mahabaleshwar are improved, if you want to enjoy the cool, misty and lush green environment, then head to this beautiful hill station in August. 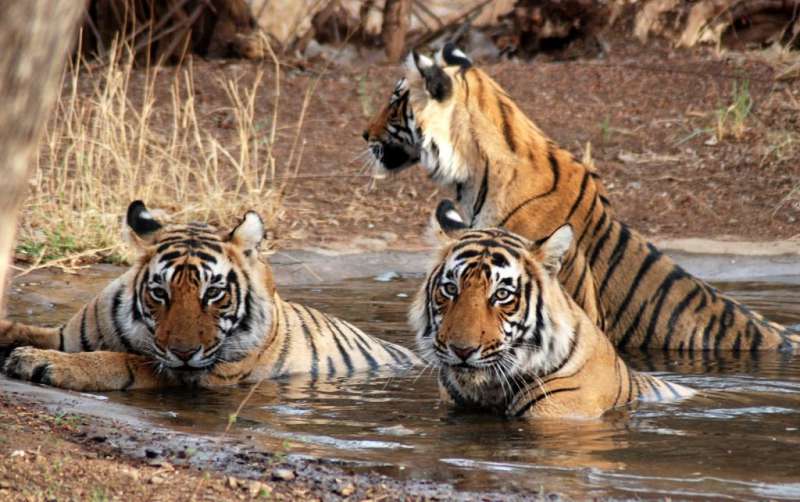 Khajuraho (Madhya Pradesh): Khajuraho is one of the most famous destinations in India. Khajuraho has many famous Hindu and Jain temples, which represent a distinctive but rich form of art and architecture from the Chandella period. They are also one of the UNESCO World Heritage sites in India and are famous for their nagara style architecture and erotic sculptures and temple carvings. In August, the place becomes even more beautiful due to the heavy rains it receives. The Ranch waterfall is filled with fresh rainwater during this time. Also, the light and sound show in the temples add to the pleasant experience.

So do not hesitate at all to travel to India in the month of August to get more ideas Recommendations and Tips for traveling to India and you can also Travel to India Car with Driver and if you are a single woman to travel to India you do not have to worry, Contact us to prepare your trip on info@indiasinvitation.com .

For our Spanish readers, this blog is also published in Spanish Language Viajar a la India en Agosto

You can also refer to our other blogs: Best Tours of India, Top 10 Exotic Rooftop Restaurants in Delhi and Famous Beaches in Puducherry.