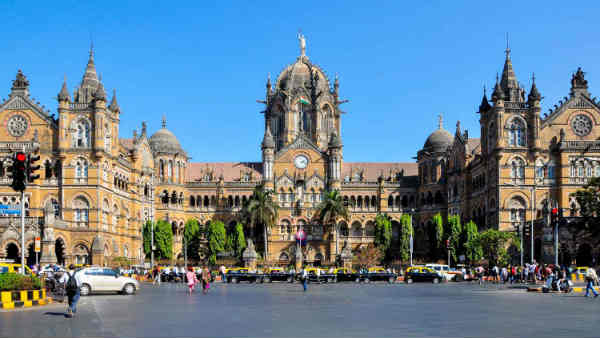 Best historical Places in India, do you plan to travel to India? We tell you what are the 10 most spectacular monuments to visit on our Travel blog. India has a whirlwind of cultures that make the most insignificant temple seem completely impressive. But today we are going to talk about the monuments that impact, even more, those that are marked in the memory when you see them for the first time with your own eyes. To know what are the 10 most spectacular monuments to see in India.

Best Historical Places in India, do not to worry for your bookings, hotel booking, train booking, flight booking, car, driver, guide, escort, and shopping anything you need in your travel the team of India’s Invitation will make all the arrangements so perfect in your budget, India’s Invitation says ” travel with us because we care”.

Best historical Places in India, it is the most recognized and visited the monument in Agra, India and it is not for less. This beautiful and overwhelming palace was built by the Mongol emperor Shah Jahan in memory of his wife. Every detail of its architecture fits perfectly with the Islamic, Persian, Mongolian and even Turkish styles with which the building was designed. How could it be otherwise, the Taj Mahal is one of the 7 wonders of the modern world. 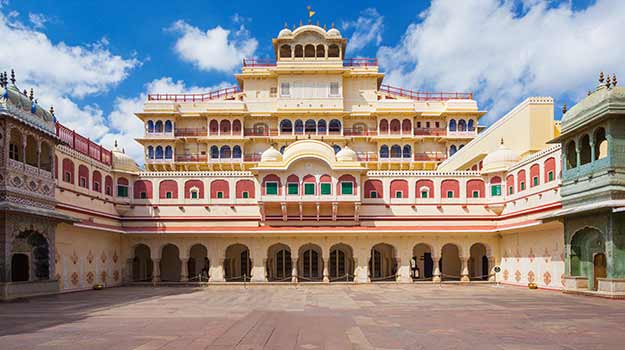 Best historical Places in India, also known as the Friday Mosque, it is one of the largest in India. Located in Delhi, in front of the Red Fort, it was built in the 17th century by Emperor Shah Jahan. With a mixture of Hindu and Mongolian styles, the most beautiful are the domes made of black and white marble and crowned with gold. In the main prayer room, there are several white marble tables containing texts that tell the story of the mosque. There are also three relics of the Prophet Muhammad: a hair, a footprint, and a sandal.

Best historical Places in India, from the battlements of this palace you can admire beautiful views of the pink city of Jaipur. The most spectacular room is the lobby of the mirrors, placed in such a way that if you pass with a single candle the whole room is illuminated.

Palace of the Winds, was raised in Jaipur in the year 1799. It was intended to be part of the city palace as a harem. From there the women of the court could observe the day to day of the people without anyone seeing them. The nickname of Palace of the Winds is given by the 953 small windows that the facade has and that allow all the air of the world to pass through.

Best historical Places in India, it is a monument dedicated to the memory of Mahatma Gandhi. A simple place but full of history and emotion. It has become a place of pilgrimage whose access is free. It is a black marble platform placed right where Gandhi was incinerated in 1948.

Best historical Places in India, it is the tallest brick minaret in the world and a perfect example of Islamic art. Since 1993 it is considered by UNESCO a World Heritage Site. Its wall is covered with elaborate carvings and verses from the Koran. 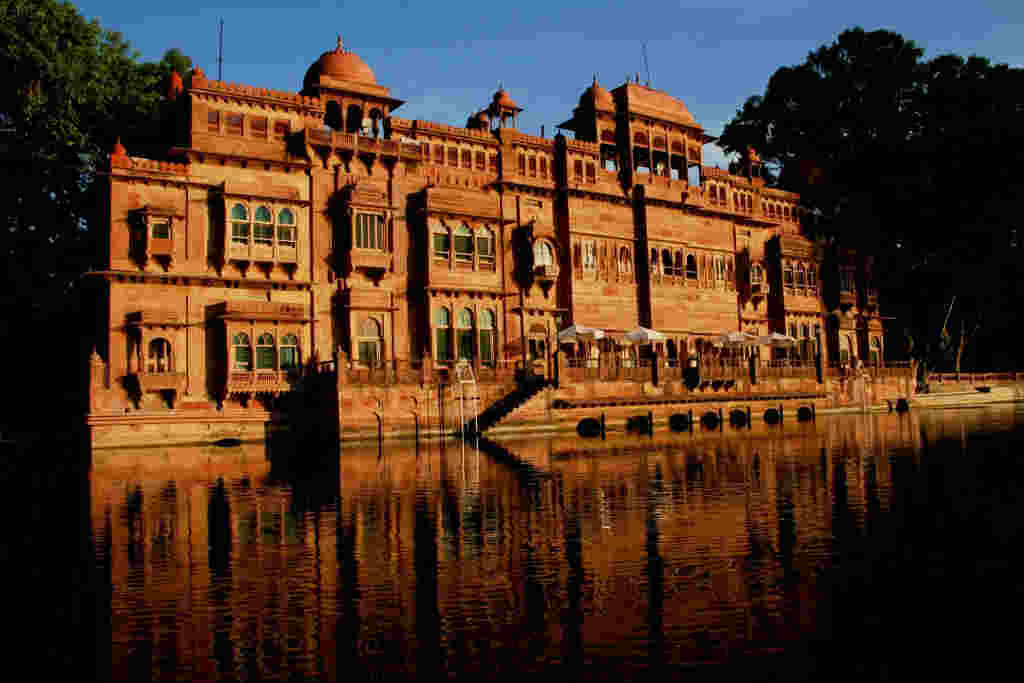 Best historical Places in India, the absence of water caused the city to be abandoned, which became the capital of the Mongol Empire in the sixteenth century. Today it is a tourist place that, however, still keeps remnants of the splendor of the past in its walls and buildings. A ghost town with an ideal combination of Hindu and Islamic style.

Best historical Places in India, it is located a short distance from the Taj Mahal and they form colossal walls of red sandstone. Inside this spectacular palatial complex, you can enjoy the luxurious decoration.

Best historical Places in India, in this temple the rats are worshiped, as you read it, the rats are sacred. About twenty thousand rodents live quietly in this temple and the food is missing because visitors believe it is an honor to feed them. If until now you thought that you had no problem walking around, you might reconsider when you know that to access you have to do it barefoot. Of course, until now there has been no plague.

The Temple of the Sun of Konarak

Best Historical Places in India, it is an immense symbol that pays homage to Surya, the sun god. It was built in the 13th century and today is a World Heritage Site. In its walls, there are multiple symbols that represent everything from everyday situations to bloody scenes of war. 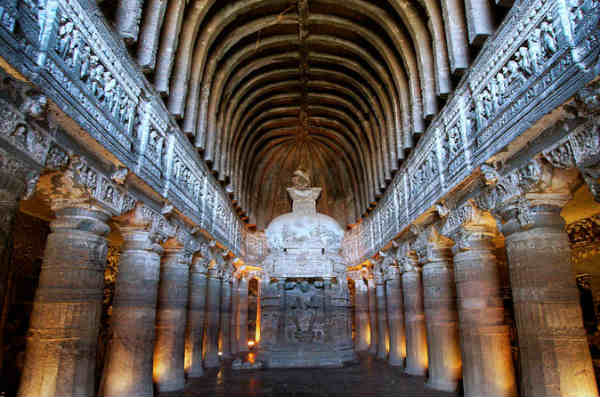 Now that you know Best Historical Places in India, it’s time to continue exploring the world. Tell me what you think about this post and if you would like to add another option. Do not forget to share this post with your friends.