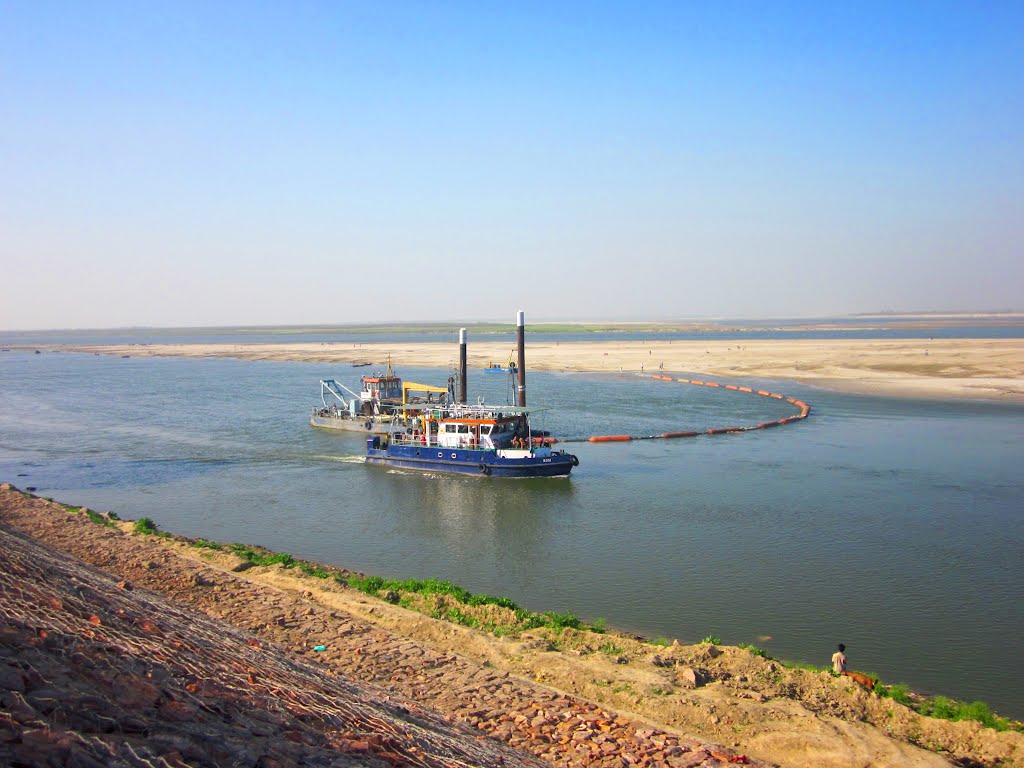 History of Kishanganj: During the period of Khagada Nawab, Mohammed Fakiruddin, one hindu saint arrived, he was tired and wanted to rest at this place, but when he heard that this place name is Alamganj, the river name is Ramzan and the Jamindar nameKishanganj is Fakiruddin , he refused to enter at Alamganj. After that the Nawab decided and

announced some portion from Kishanganj Gudri to Ramzan pool gandhi ghat as Krishna-Kunj . As time passed by the name gets converted to present KISHANGANJ.

Residence of Nawab Jainuddin: During Mughal period Kishanganj district was the part of Nepal and was known as Nepalgarh. Mughal Emperor Shah Alam appointed Mohammed Raza at Surajapur for administration. Md. Raza captured the fort of Nepalgarh and name gets converted to Alamganj and administration gets shifted to Khagara. The Historical “Khagra Mela” is held every year at Kharga, Kishanganj. 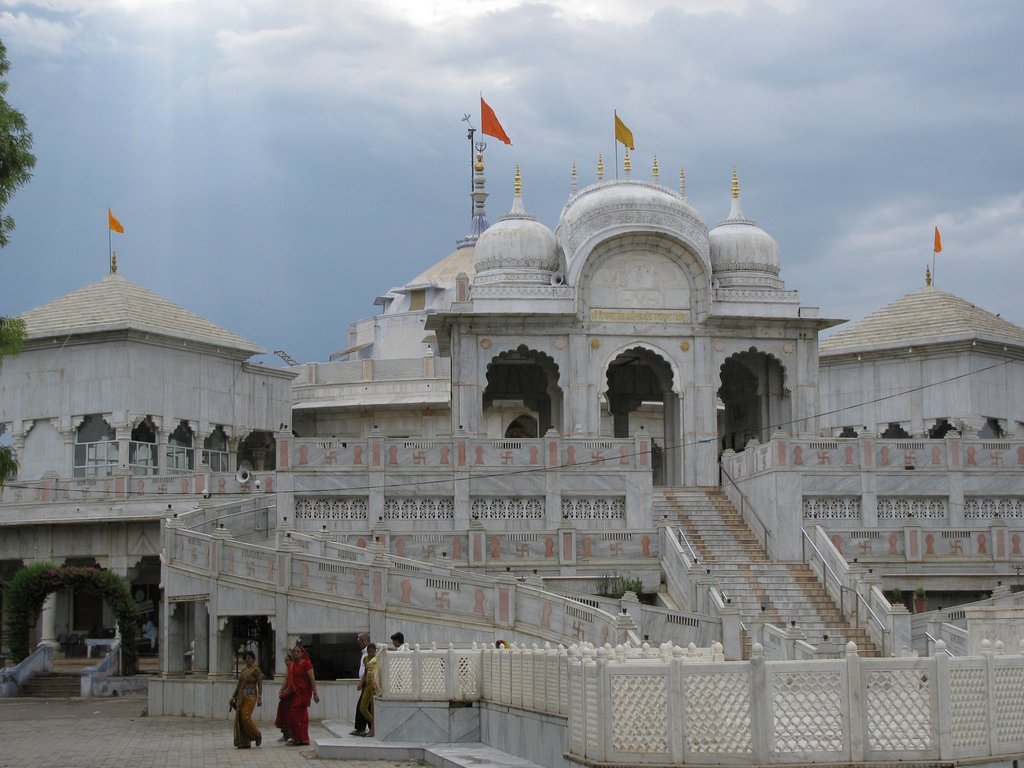 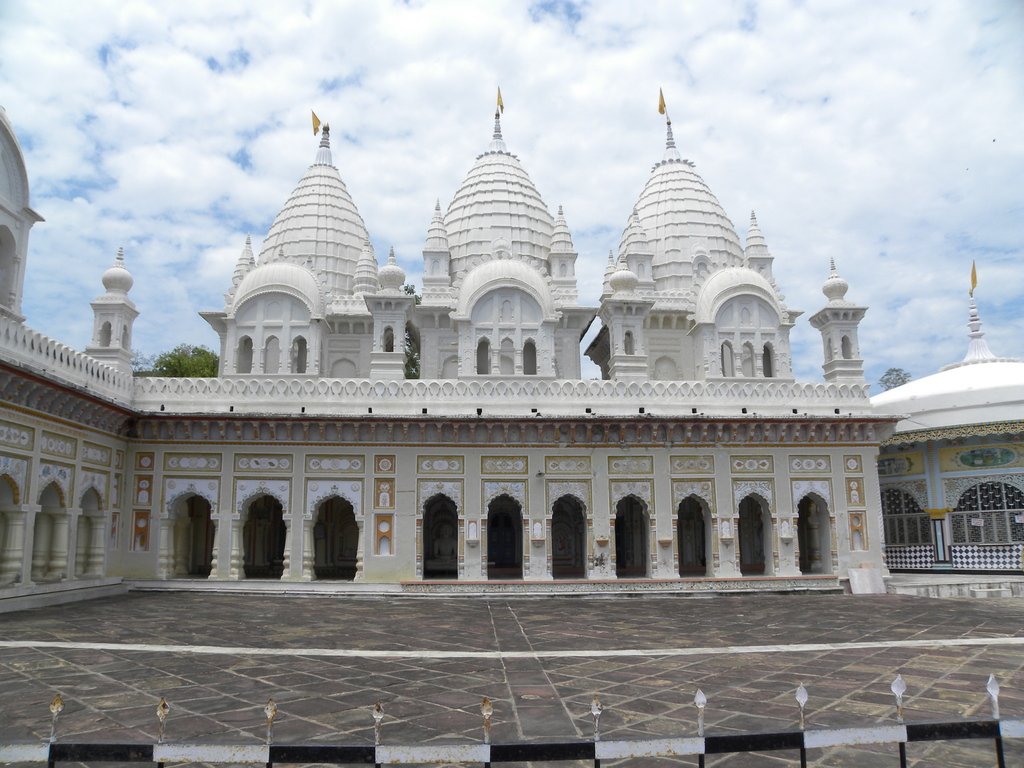 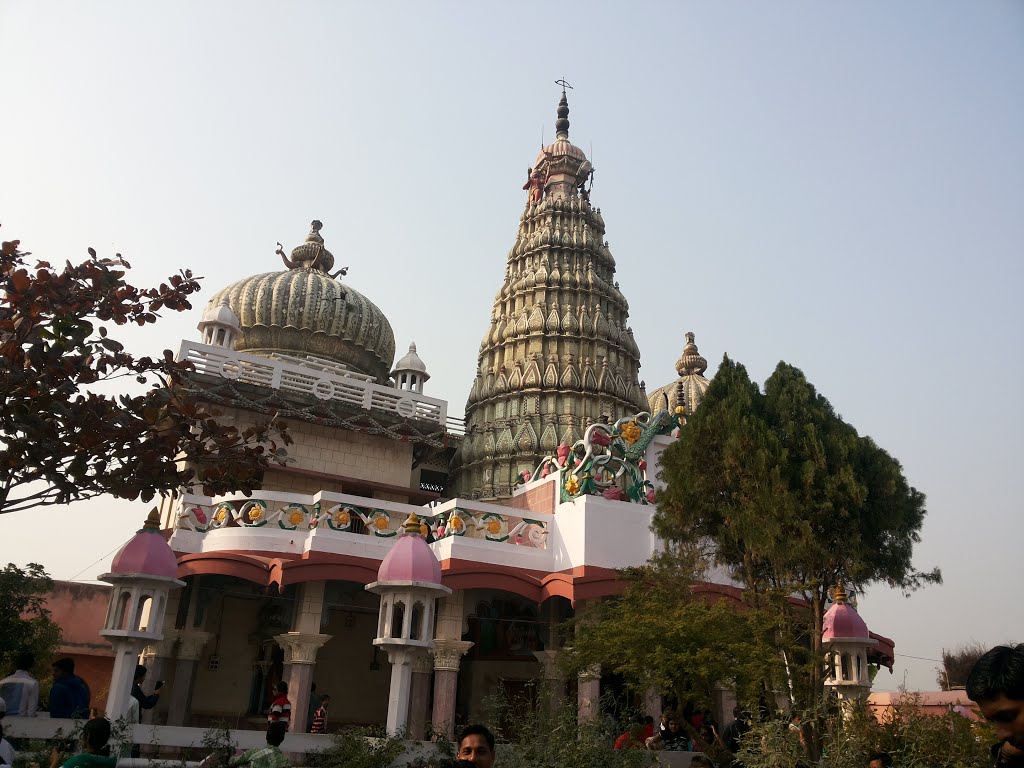 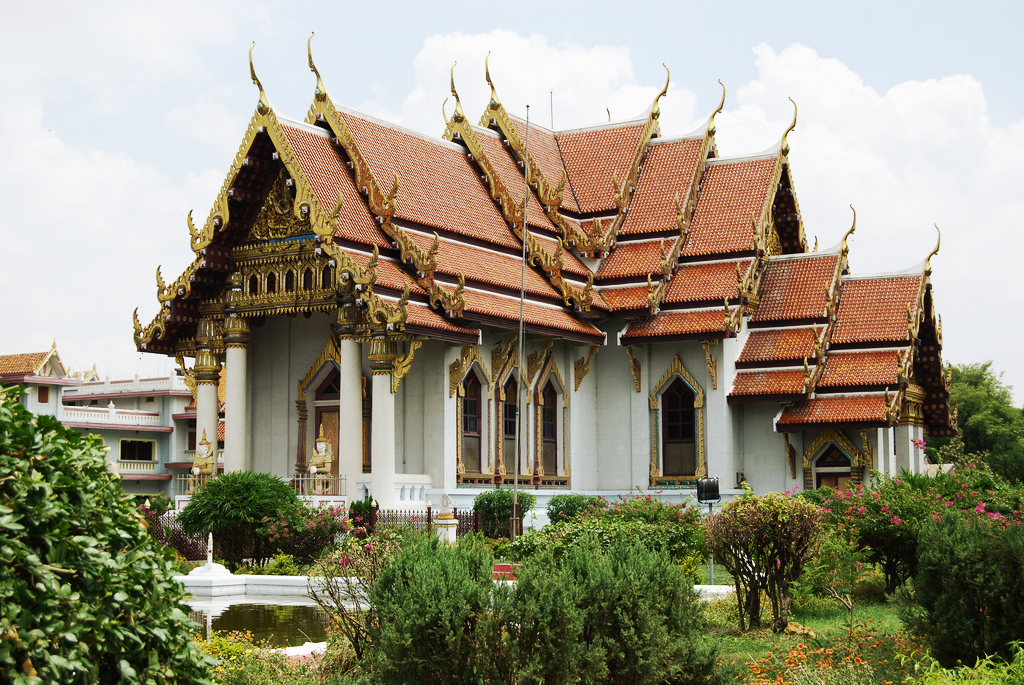 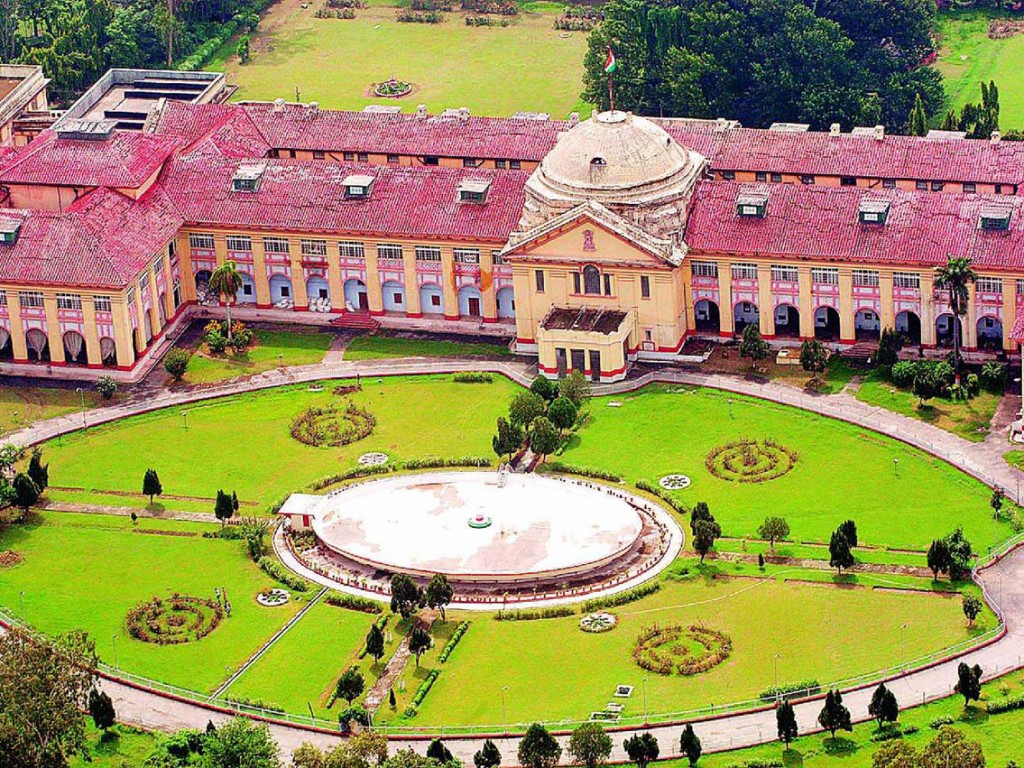