The state of Himachal Pradesh has as its capital the city of Shimla. It has a population of about 6 million and a half, and an area of ​​55,658 square kilometers. As official languages ​​are Hindi and Pahari , although the kangri, Punjabi and mandiali is also spoken.

As major religions are Hinduism ( 95 % ), Buddhism and Sikhism. The Dalai Lama and many Tibetan refugees living in Dharmashala , in the western part of the state. 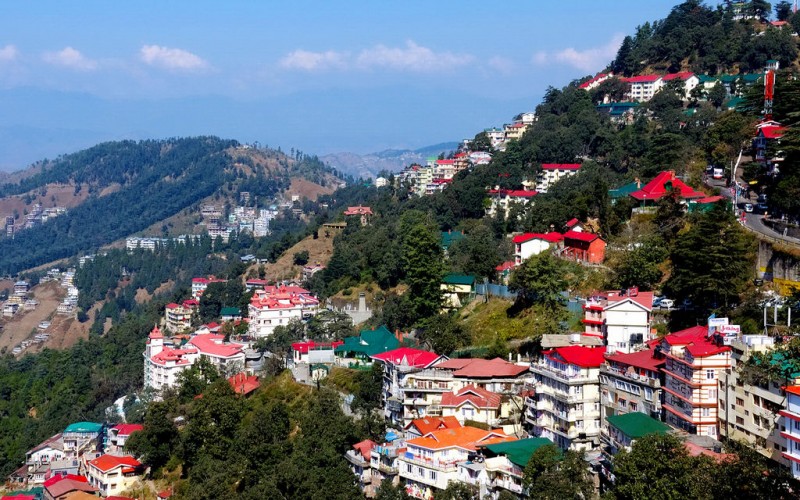 Shimla Tourism and Travel Guide History of Shimla: Shimla came into existence in 1819, after the Gurkha War, when a thickly wooded spot, then known for… 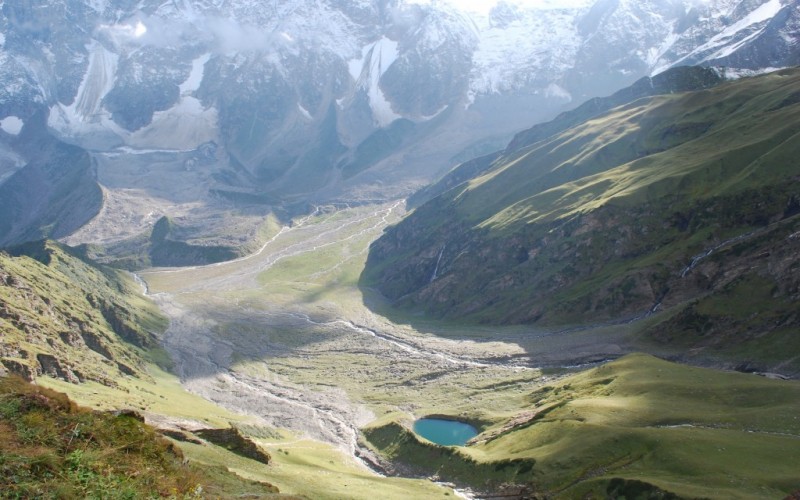 Manali Tourism and Travel Guide History:  The story so far Manali's `history' is really more myth than history. According to Hindu mythology, Manaliwas the home of… 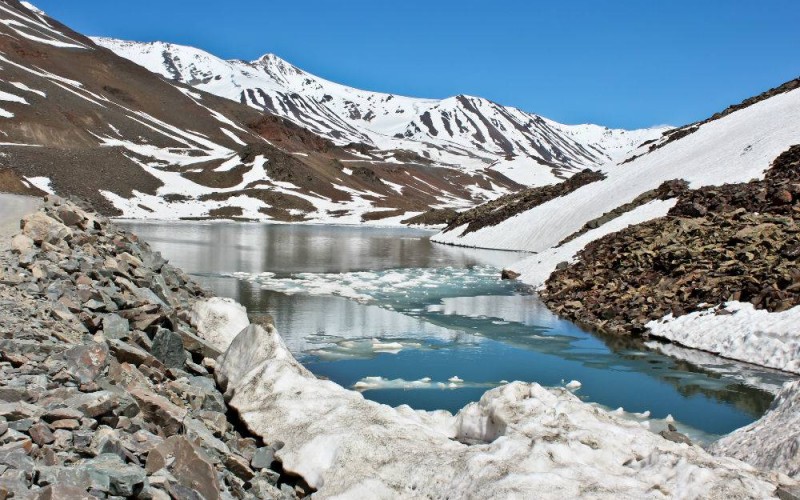 Lahaul-Spiti-Tourism and Travel Guide HISTORY: Lahaul and Spiti were brought together to form a new district of - of Himachal Pradesh in 1960. Earlier, these areas… 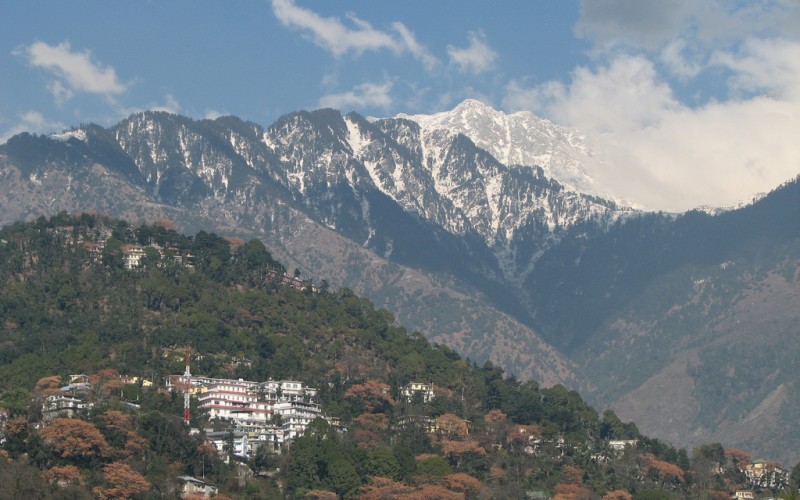 Dharamshala Tourism and Travel Guide History: The story so far Founded by the British between 1815 and 1847, Dharamshala remained a low-profile hill town till the… 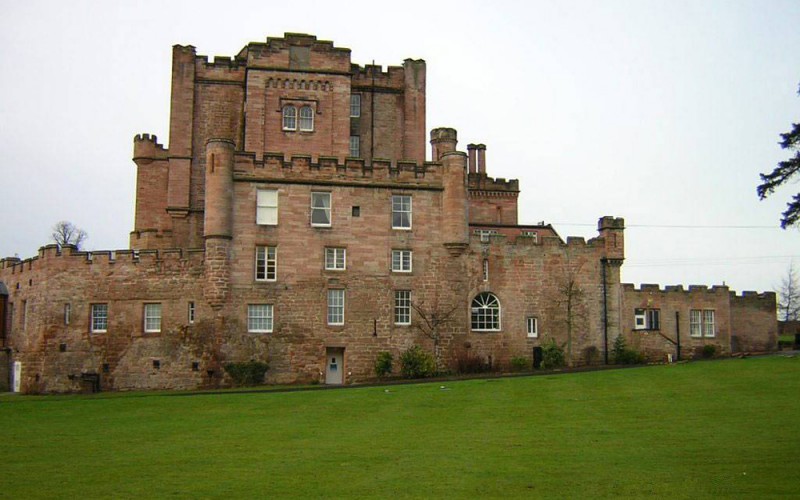 Dalhousie Tourism and Travel Guide History of Dalhousie: Dalhousie belonged to the erstwhile state of Chamba, but did not have a position of great importance by… 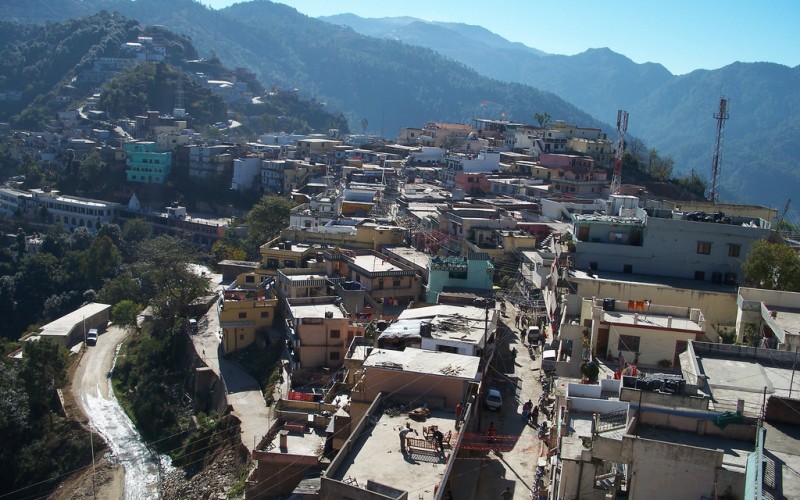