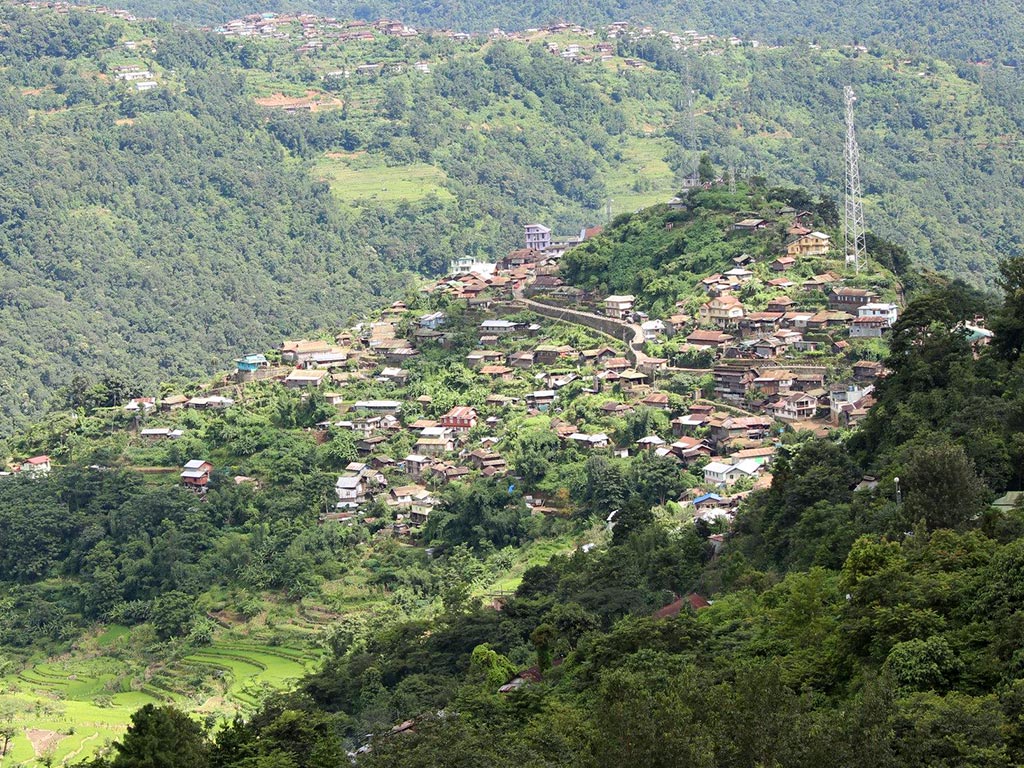 Mon history: The Mon are the earliest known inhabitants of lower Burma. They founded an empire, and introduced both writing and Buddhism into Burma.Mon

In the year 573, two Mon brothers, Prince Samala and Prince Wimala, founded the Mon kingdom Hongsavatoi at the present site of modern Pegu. This kingdom flourished in peace and prosperity for several centuries until it was occupied by the Burman dynasty.

In 1757, the Burma ruler U Aungzeya invaded and devastated the Mon kingdom, killing tens of thousands of Mon, including learned Mon priests, pregnant women, and children. Over 3,000 priests were massacred by the victorious Burmans in the capital city alone. Thousands more priests were killed in the countryside.

The surviving priests fled to Thailand, and Burman priests took over the monasteries. Most of the Mon literature, written on palm leaves, was destroyed by the Burmans. Use of the

Mon language was forbidden, and Burman became the medium of instruction.

Mon people were persecuted, oppressed, and enslaved, and countless people were burned in holocausts, like the Jews before the Nazis. Mon properties and possessions were looted and burned throughout Burma. Mons fled further south into Burma’s Tenasserim Division and east into Thailand. 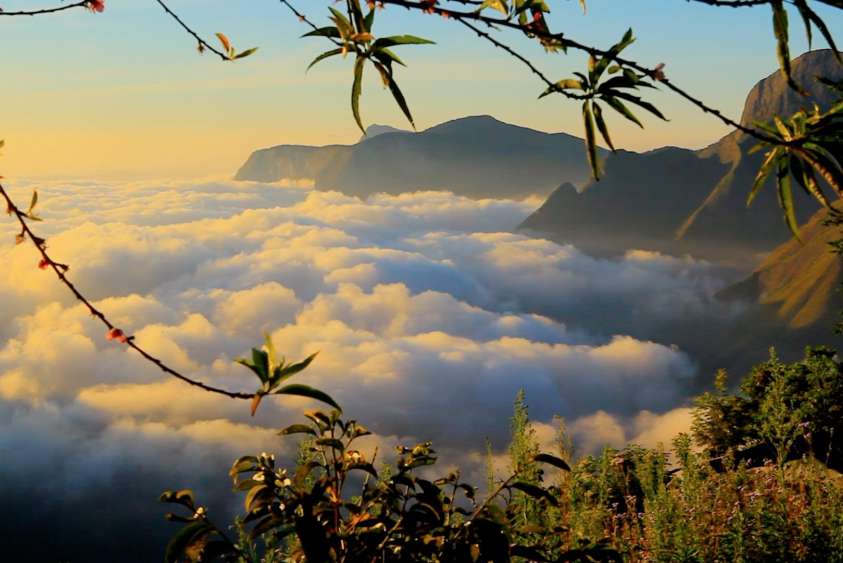 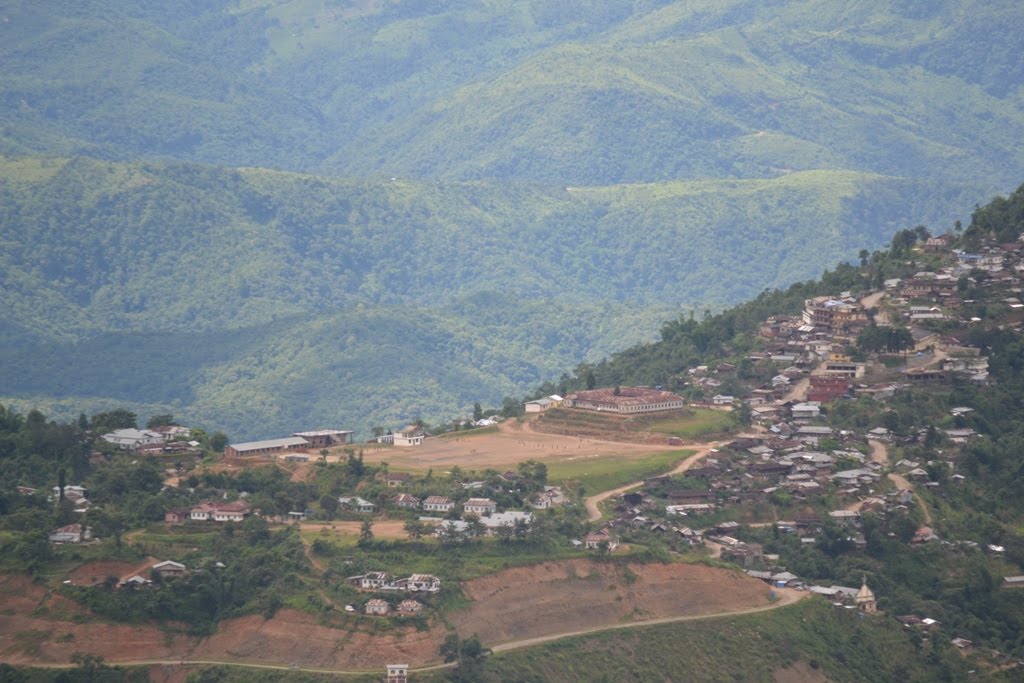