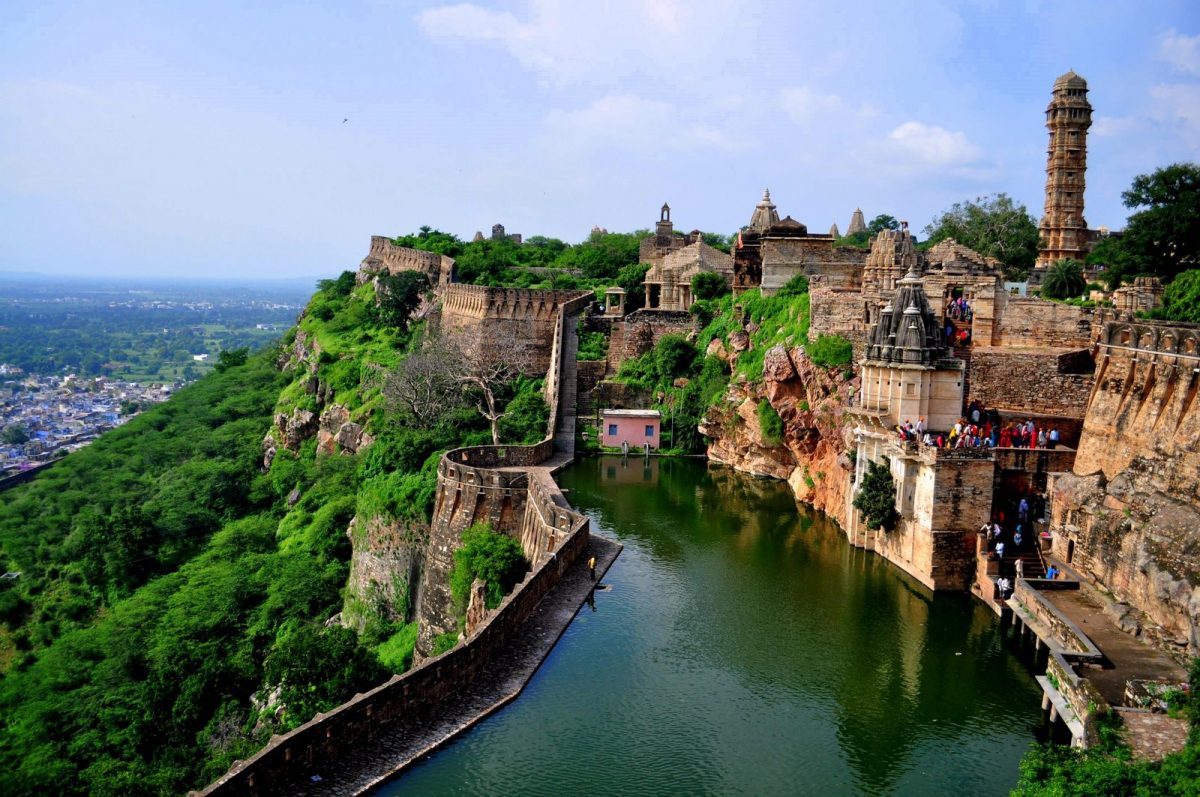 Largest fort in India: Chittorgarh Fort, do not to worry for your bookings, hotel booking, train booking, flight booking, car, driver, guide, escort, and shopping anything you need in your travel the team of India’s Invitation will make all the arrangments so perfect in your budget, India’s Invitation says ” travel with us because we care”.

Largest fort in India is located in the southern part of the Rajasthan Let me clear you the most important thing for your travel it is not far from your way. It is too close to Udaipur, 233 km from Ajmer midway between Delhi and Mumbai on the National Highway 8 in the road network of Golden Quadrilateral. Largest Chittorgarh Fort is situated where National Highways No. 76 & 79 intersect. 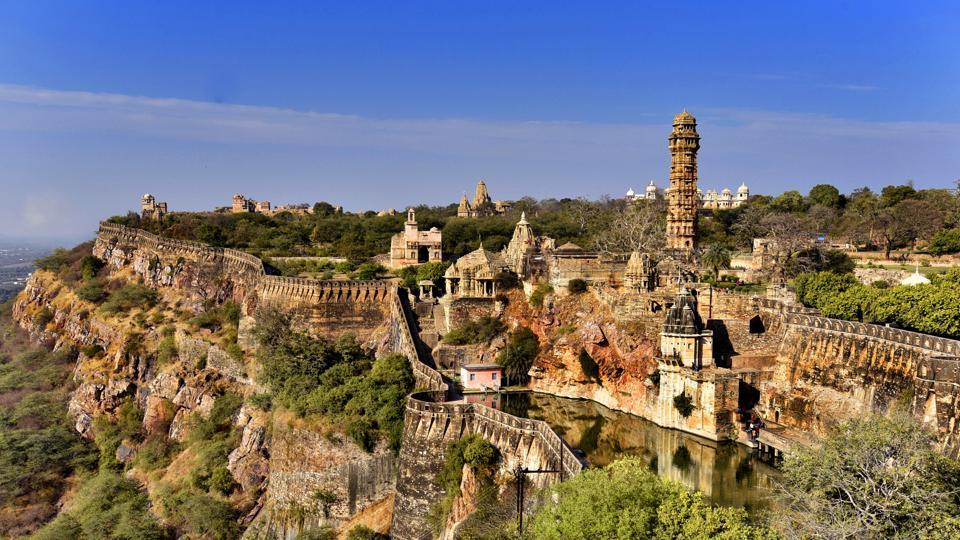 Largest fort in India: Chittorgarh Fort, they were so eager to win that they preferred death over surrender. This Great Chittorgarh fort is accessible through huge gates also known as Pols – Ram Pol, Lakshman Pol, Padal Pol, Jorla Pol, Ganesh Pol, Bhairon Pol and Hanuman Pol. These poles are made up of strong iron spikes and used as a watch tower during the earlier days. To enter the Largest Fort Chittorgarh Fort, you’ll have to walk through these seven giant polls. However, to enter the fort, the main gate is Surya pol or Sun Gate. The very first gate of the Great Chittorgarh Fort is the ‘Ram Pol’ as a tribute to Lord Rama.

Largest fort in India: Chittorgarh Fort, the area also has a Ram temple within its area. When you move ahead, you’ll come across 2 cenotaphs near Padal Pol. These two cenotaphs are devoted to Jaimal and Pata, who was executed by Mughal king Akbar in the famous siege of Largest Fort Chittorgarh in 1567. The Great Chittorghar Fort also has many temples within it including Jain Temple, Ganesha Temple, Kalika Mata, Meerabai Temple, Kumbha Shyam Temple and Neelkanth Mahadev Temple and Mira Bai Temple. Being ancient, the temples have remarkable work and intricate carvings on it.

If you are also traveling in India please read these blogs also Travel to India in August,  Travel Checklist for India, Common Tourist Scams in India, also read our Spanish blog Viaje a India Blog, Top 10 restaurants in Agra