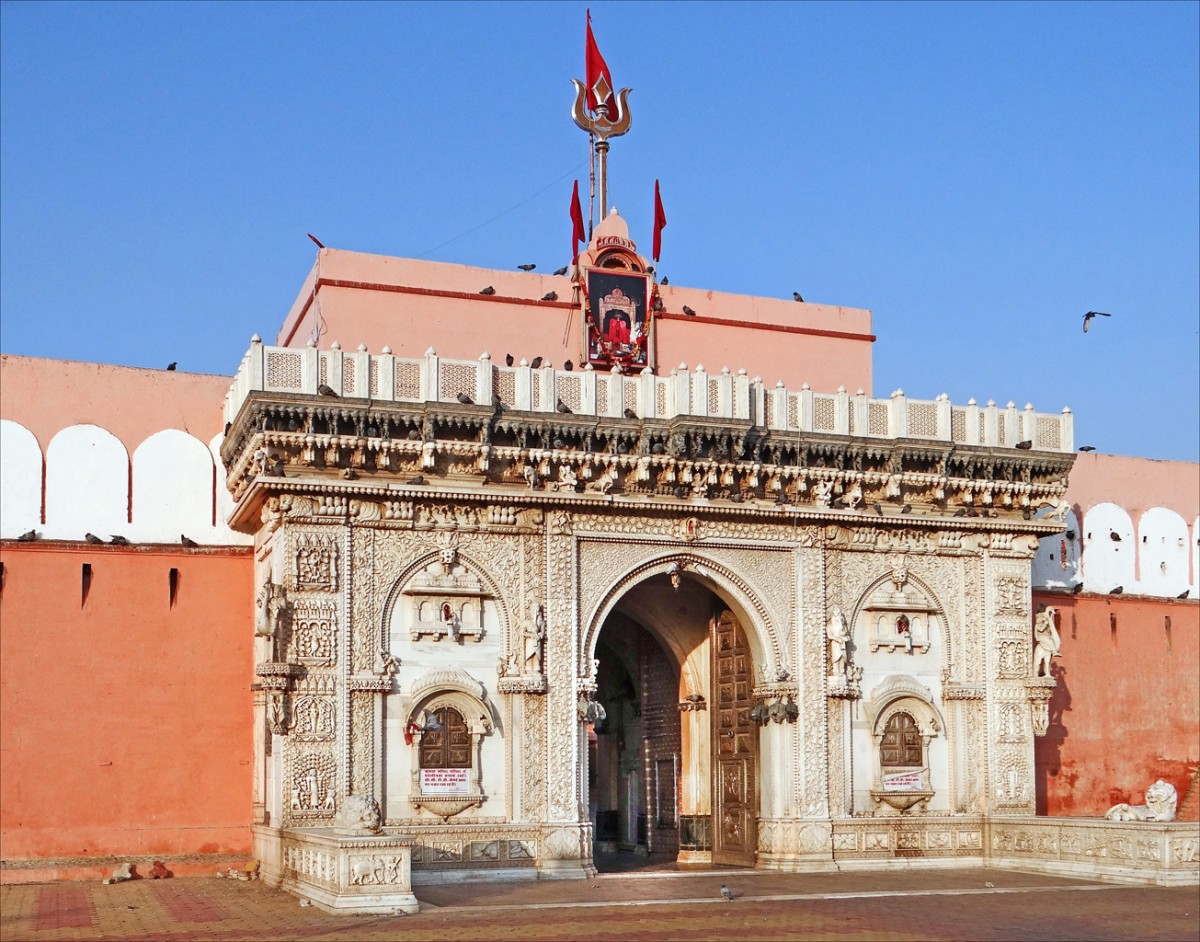 Deshnok is a village 30km south of Bikaner along the Jodhpur road. A visit to Deshnok’s fascinating temple of Karni Mata, an incarnation of Durga, is not far for squeamish. Here the holy rodents are considered to be incarnations of the storytellers, and run riot over the temple complex.

Karni Mata lived in the 14th century and performed many miracles during her life-time. When her youngest son, Lakhan, drowned, Karni Mata ordered Yama, the god of Death, to bring him back to life. Yama replied that he was unable to do this, but that Karni Mata, is an incarnation of Durga, could restore Lakhan’s life. This she did, and decreed that members of her family

would no longer die, but would be incarnated as kabas (rats), and these kabas would returns as members of her family. There are around 600 families in Deshnok who claim both decent from Karni Mata and that they will be reincarnated as kabas.

The temple is an important place of pilgrimage, with pilgrims being disgorged every few minutes from buses. Before the temple, is a beautiful marble facade with solid silver doors donated by Maharaja Gaj Singh. Across the doorway to the inner sanctum are the repousse (raised relief) silver doors – one panel shows the goddess with her holy charges at her feet. An image of goddess is enshrined in the sanctum. There are special holes around the temple courtyard to fascinate the rats’ movements, and a wire grille has been placed over the courtyard to prevent the birds of prey and other predators consuming the holy rodents.

It is considered quite auspicious to have a kaba run across your feet. White kabas are quite rare, albeit there are one or two at the temple and sightseeing one augurs well for your spiritual progress. 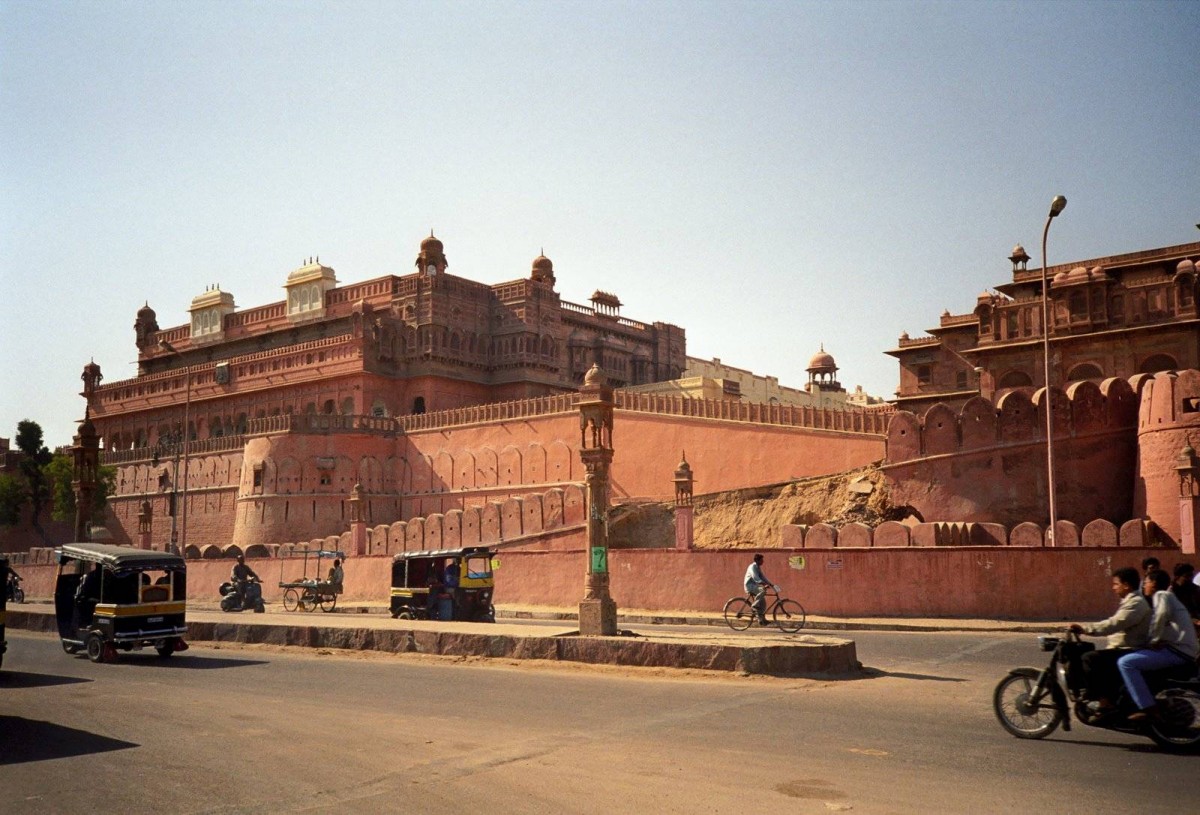 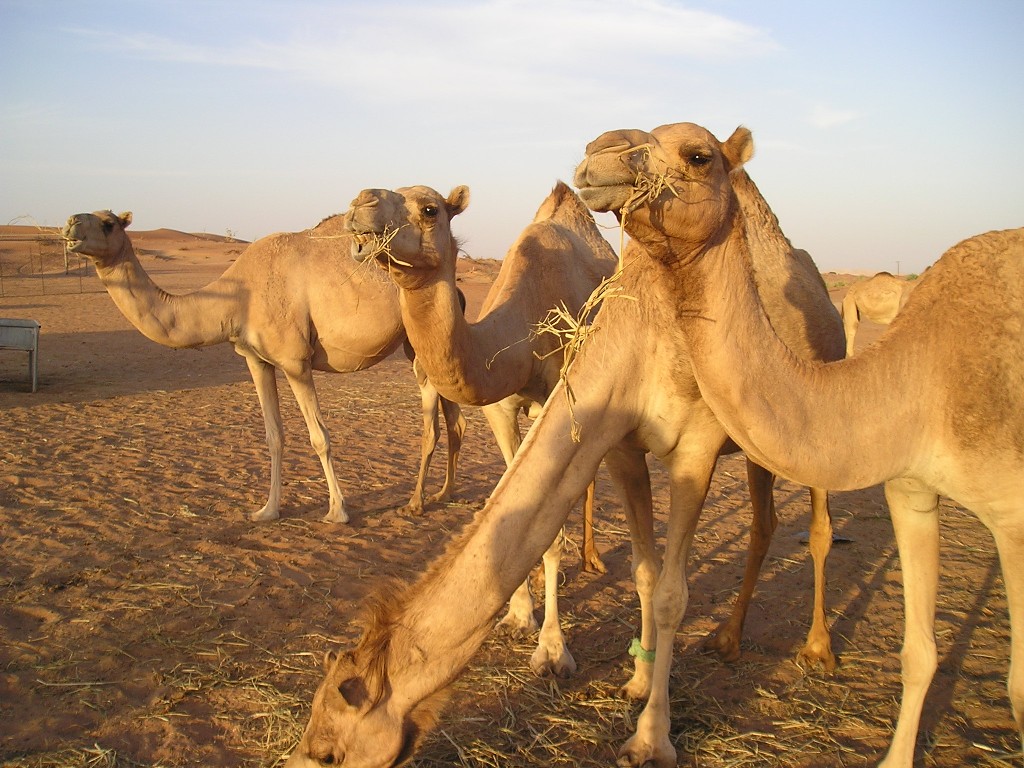 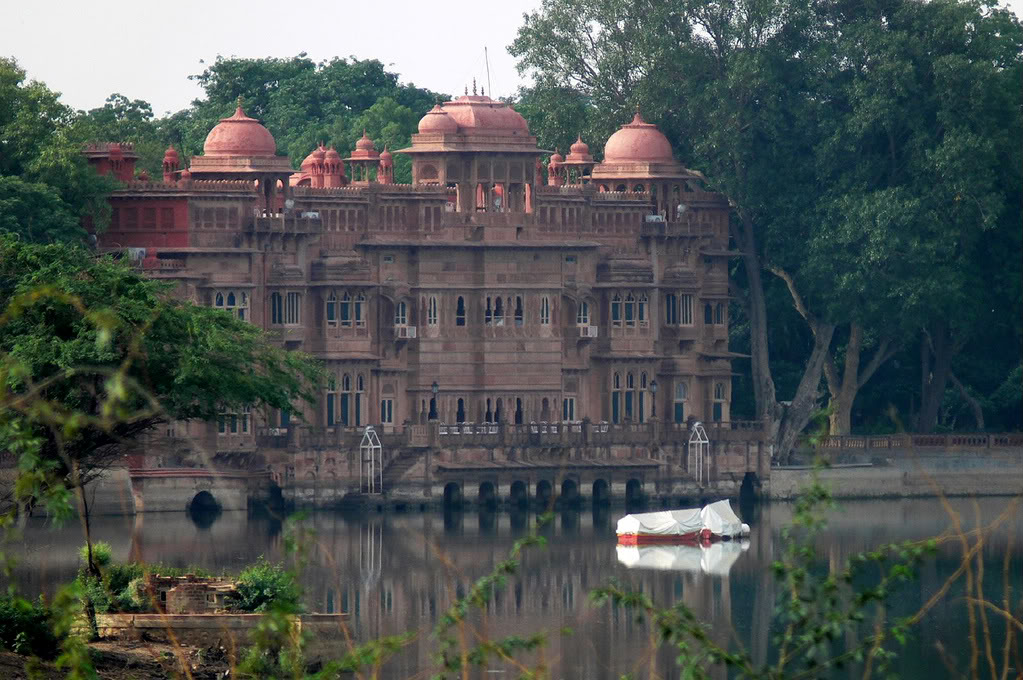