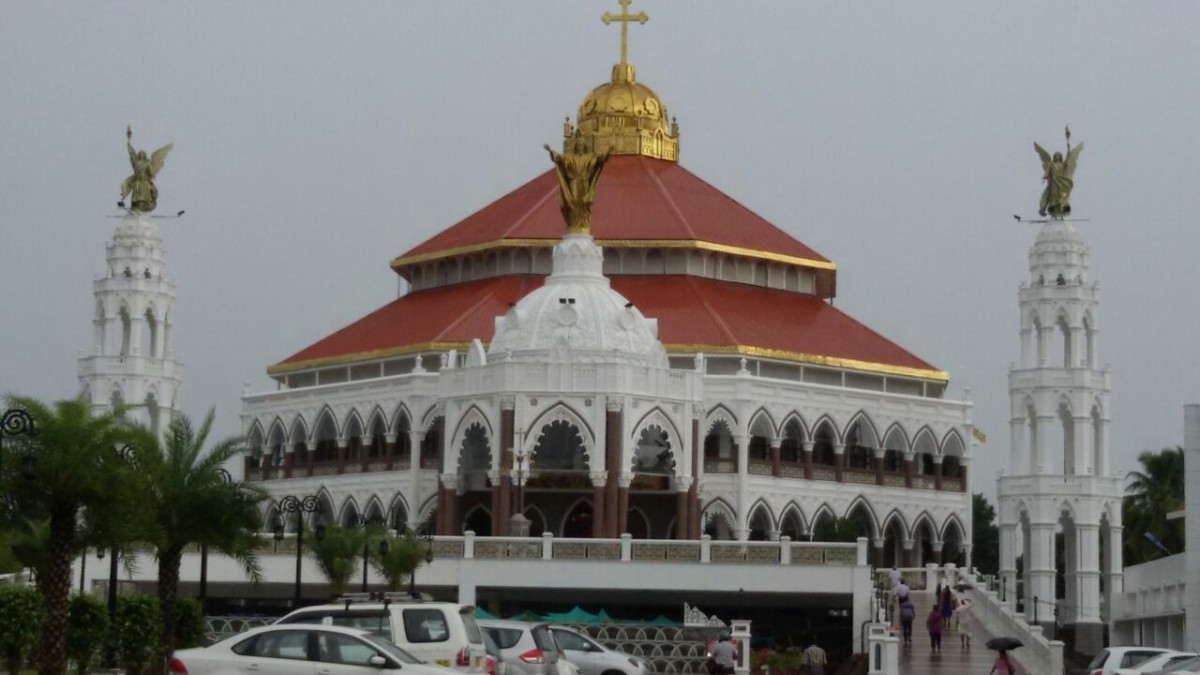 Kidangoor Subramanya Swami Temple is one of the ancient temples of kerala.It stands on the bank of Meenachil river by the Kidangoor – Manarcad road one kilometer south of the Ettumanoor – Poonjar highway in Kottayam District.

It is believed that the idol of Subramanya Swami came out of the ‘Kamandulu’ or pot carried by maharsi Gauna when it tiled and the water lowed out. Along wih the flow of the water, the vigraha was carried away to the Vishnukshetra in Kidangur. Inside the temple where a new Sree Kovil was built for Lord Vishnu, the temple officials felt the presence of

Kidangur is historically one of the 64 villages of the Namboodiris. It was the boundary of the Thekkumkur-Vadakkumkur Kings. The 14 Brahmin families of Kidangur were the owners of this temple. Out of the 14 Brahmin families some did not have male discendents, so those who had male members became the sole owners of this temple even to the present day.

A special performance of ‘Brahmachari Koothu’is conducted only in this temple and this temple and this is for the benefit of those who have no children. Mahamaya Devi, enshrined in the Kuthambalam facing south is well inside by devotees for the removal of all their problems and for the destruction of enemies. During the Annual Festival Chakiyar Koothu is conducted regularly.

Festival:- The most important is the thiruvulsava, a festival which commences on the day of Karthika in the month of Kumbha and lasts for ten days. The Virchika thrikkarthika and Makara-thaipooya celebrations are the other major festivities.every month on Velutha Shashti day (when the moon is on the ascendant) thousands of devotees especially women,folk to the temple to have a glimpse (darsanam) of the chief deity and for subsequent observance of vows and rituals.