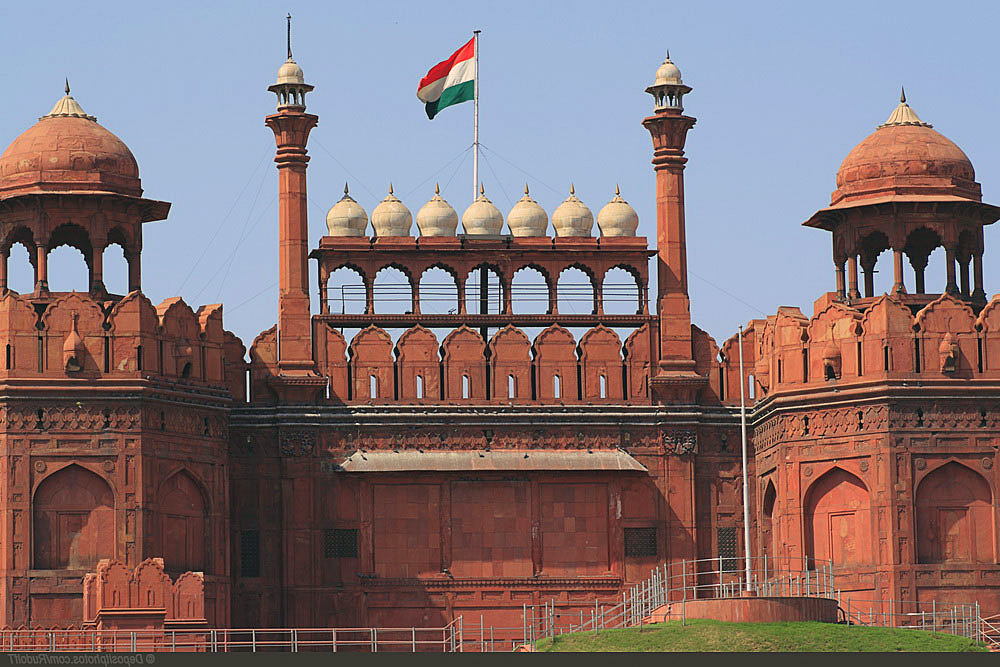 The Red Fort of Delhi is a massive monument built by the Mughal Emperor Shah Jahan. It took approximately 10Red Fort years to complete the Red Fort of Delhi that was started in the year 1638. Situated on the embankment of river Yamuna, the fort was constructed during the zenith of Mughal Empire. The Red fort was supposed to be the fortress of the Shah Jahan’s new capital at Delhi, Shahjahanabad. Today, the Red fort serves as the venue for the Prime Minister’s Speech that is given on the Independence Day of the country.

Lal Quila of Delhi is surrounded by a moat, now dry, and walls that stretch on for approximately two km. The width of the wall varies from 18 m on the riverside to 33 m on the city side. The fort comprises of a number of structures like Diwan-i-am (Hall of Public Audience), Diwan-i-khas (Hall of Private Audience), palaces, private apartments, Moti Masjid (mosque), etc. Chatta Chowk, once the market of the Delhi’s most talented jewelers, carpet makers, weavers and Red Fortgoldsmiths, provides the main entrance to the Delhi Red Fort.

This market now mainly houses jewelry and ornaments for the purpose of the tourists. A little farther from the Chatta Chowk is the Naubat Khana or the Drum House, where the musicians used to play for the emperor. Other attractions of the Red fort of Delhi include Hamaam (Royal bath), Shahi Burj (Shah Jahan’s private working area), Rang Mahal (Palace of Colors) etc. The Rang Mahal served as the palace of the wives and mistresses of the Emperor. Gild turrets, mirror work and gold and silver covered ceiling adorn the palace. 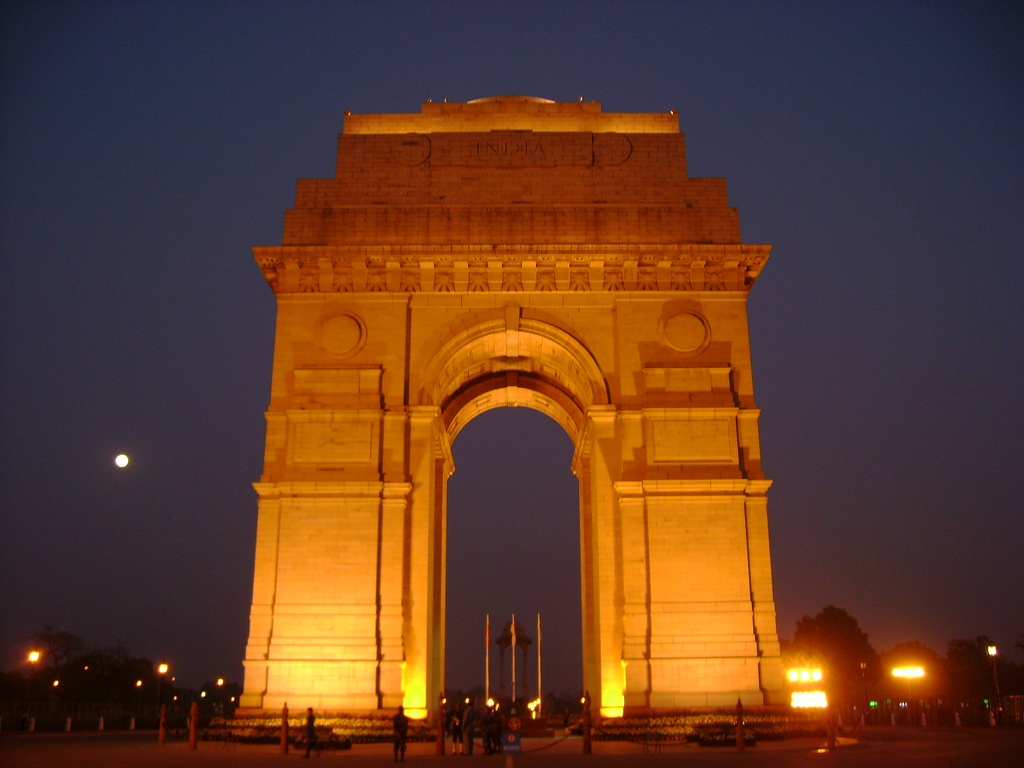 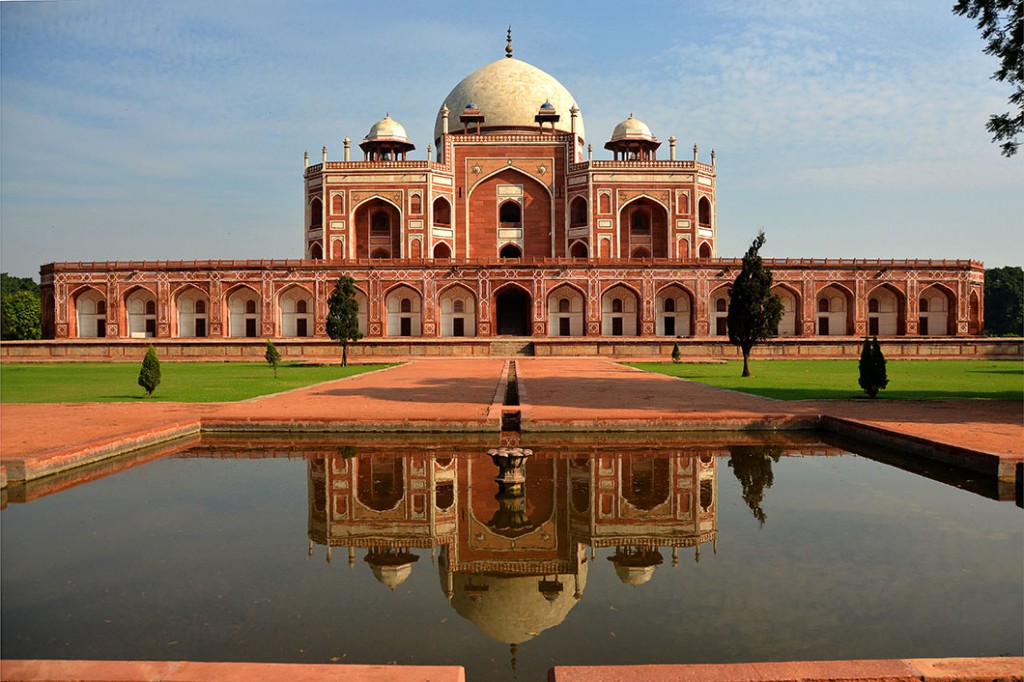 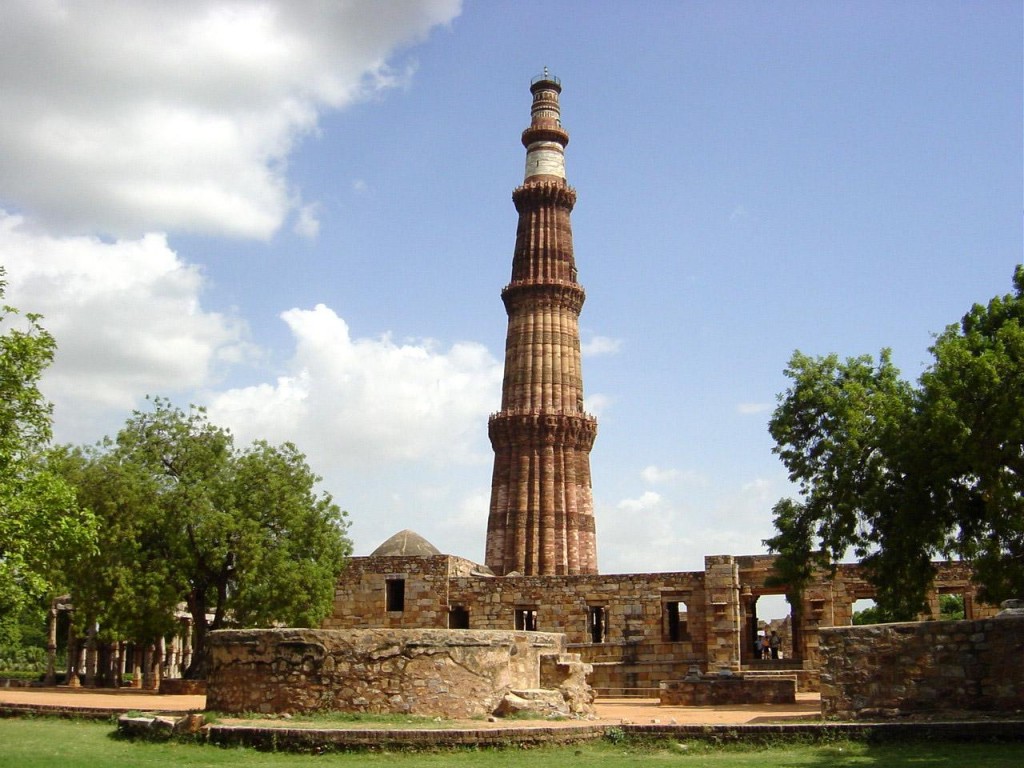 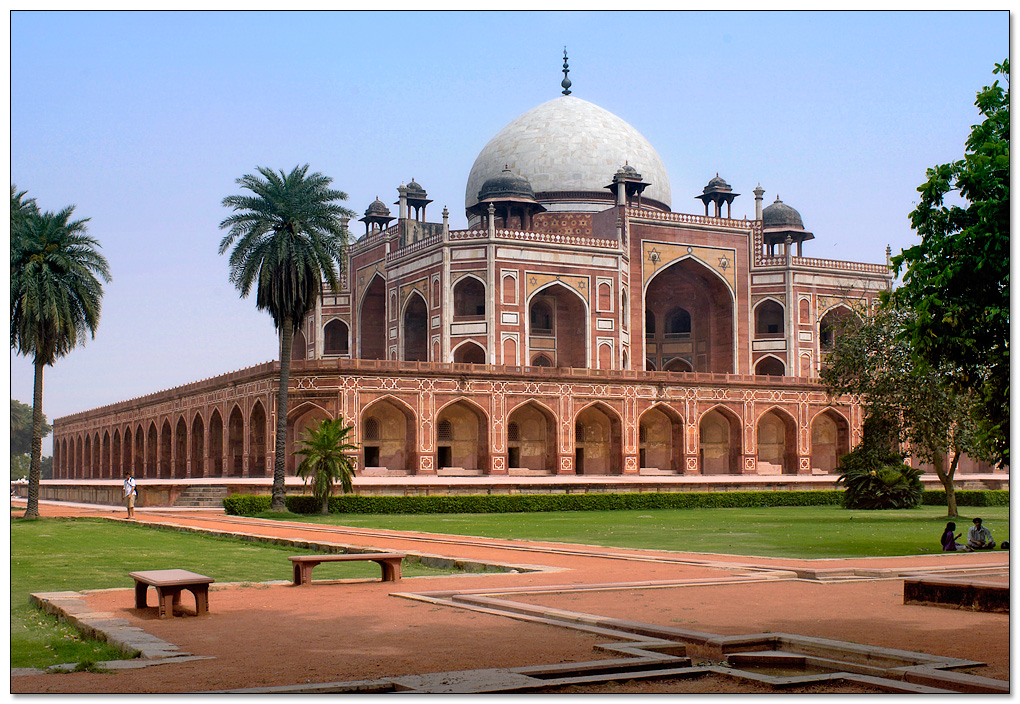