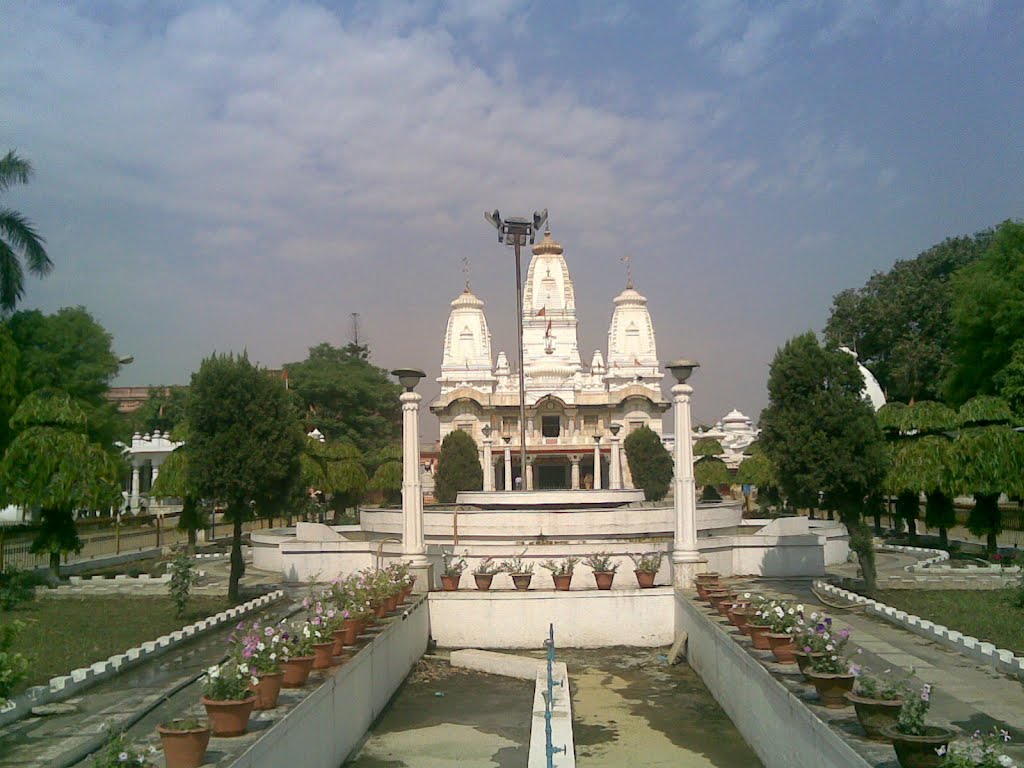 Gorakhpur, a small city in the northern region of Uttar Pradesh, is located very close to Kushinagar and Nepal. Sitting on the shores of the River Rapti and Rohini at an elevation of 77 meters from the sea level, Gorakhpur was earlier famous as Ramgarh. It served as the capital of the Koliyas in the ancient days. However after sometime it was named after the renowned saint Goraknath who inspired people to the fullest extent by his preaching. Today this city is visited on a large extent by the travelers. They enjoy sightseeing in this small city to the fullest. However the place that attracts them most on tours to Gorakhpur is Gorakhnath Temple in Gorakhpur.

The Gorakhpur Gorakhnath Temple epitomizes the identity of the city. It is so said because the city itself was named after Mahayogi Guru or sage Gorakhnath. According to a strong belief Guru Gorakhnath meditated in Treta Yug at the place where this splendid temple is standing today.

History: The Gorakhnath Temple in Gorakhpur is named after the Guru Gorakhnath who attained prosperity in this city and also influenced devotees with his teachings. It is said that this temple is erected at the spot where Gorakhnath did meditation in Treta Yug.

This apart, in the records of the temple it is revealed that the Gorakhpur Gorakhnath Temple structure and shape was transformed over the period of time. In fact many attempts were made to destroy this temple during the rule of the Mughal emperors. Today, the form and shape in which this temple is seen is said to have been conceptualized by late Mahant Digvijaynath and current head priest of the temple Mahant Aveiydyanath.

Description: The Gorakhnath Temple in Gorakhpur is standing on the 52 acres of the land. It is exactly positioned in the heart of the city on Gorakhpur-Sonauli state highway. This temple is a good example of peeth of the Nath sect along with Indian sculpture. The most attractive feature of this temple is the garbh griha where sage Gorakhnath is portrayed as a manifestation of Lord Shiva in deep meditation posture. His very sacred charan paduka has been placed close to his mediation site. There is a pond called Mansarovar also in the east of the Gorakhpur Gorakhnath Temple. This pond has been turned into a boating site by the authorities of the temple.

The Gorakhnath Temple in Gorakhpur is almost every day visited by the devotees. But on every Tuesday and Saturday the number of the visitors increases to great extent. During the celebrations of Khichari mela thousands of devotees gather here. This festival falls in the month of January. 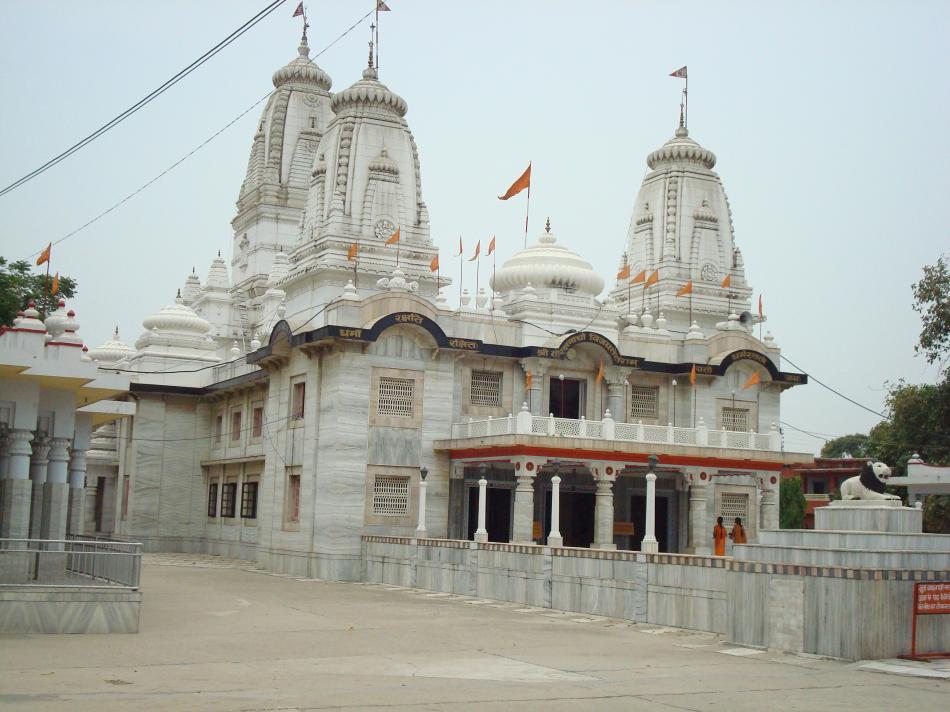 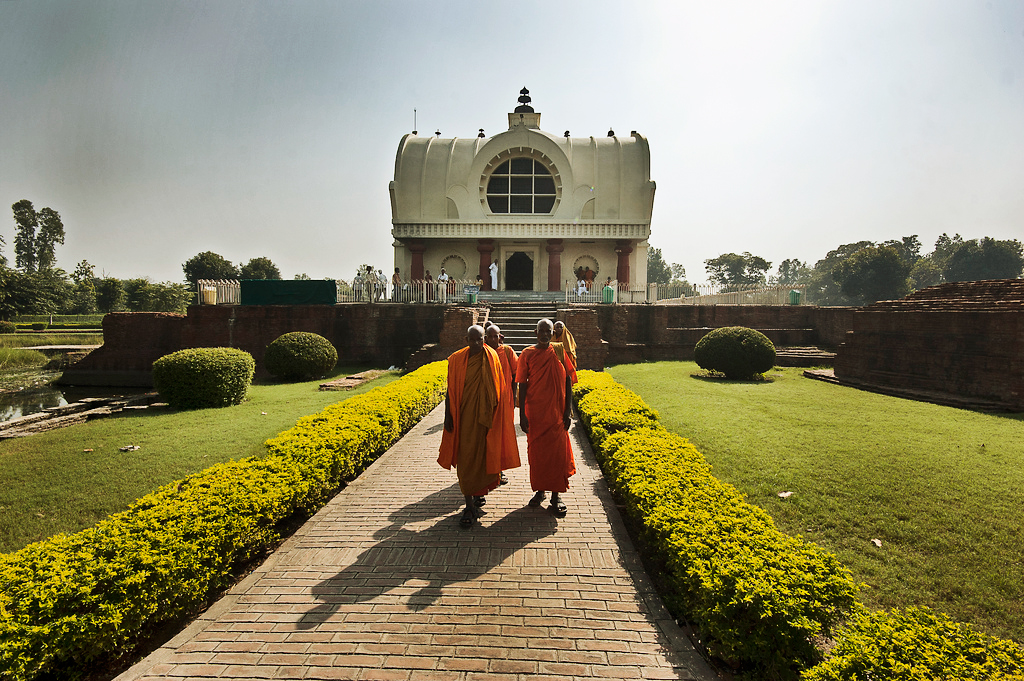 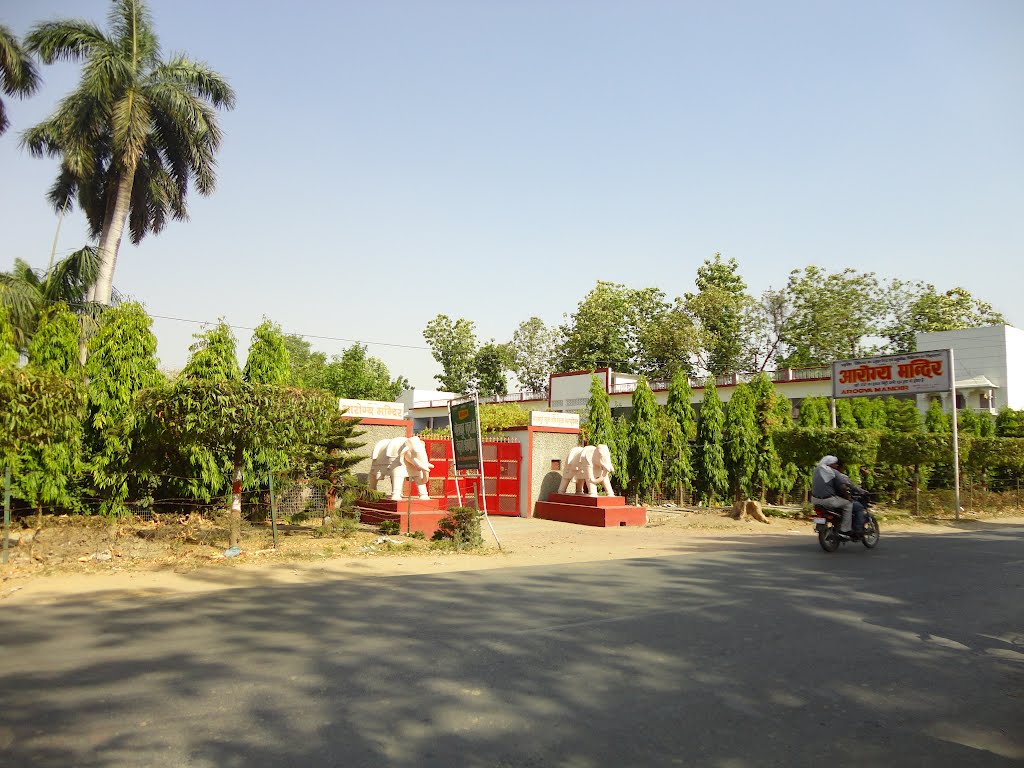