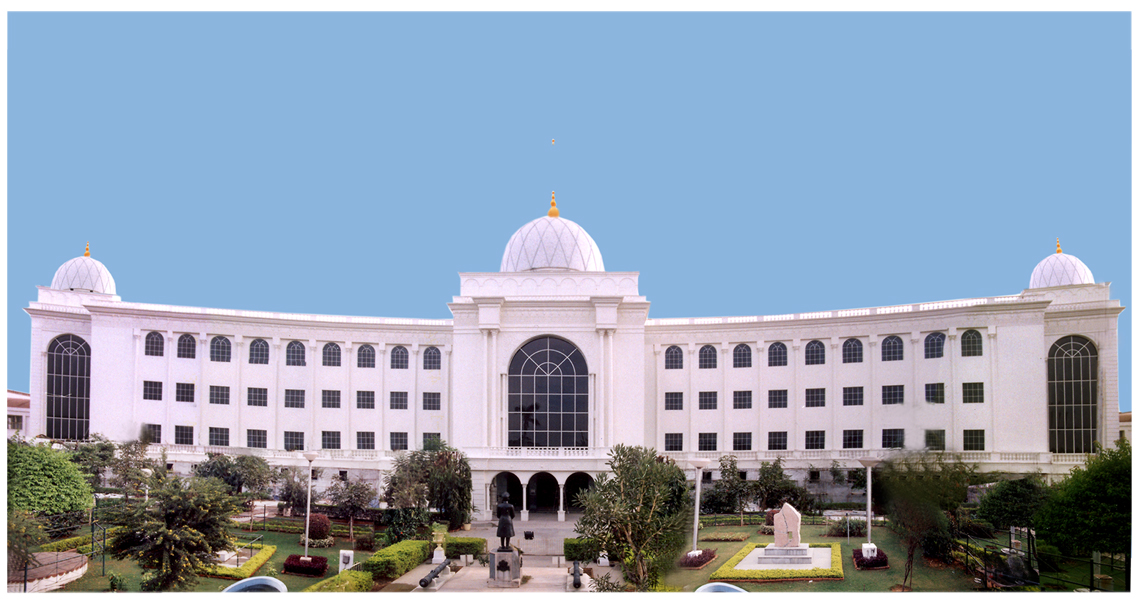 Salar Jung museum is the fantasy of an art visionary come to lifeSalarjung Museum which waited for its consummation for another great lover of art Jawaharlal Nehru to visit the historic city of the Quli Qutab Shahs and inaugurate it on 16 December, 1951 when the collections were hurriedly assorted and housed in Diwan Devdi, residence of the Salar Jungs. Every year a million visitors pay homage to this great repository of art and history. The priceless collections were moved in 1968 to a new site from the 100-year-old palace Dewan Devdi of the prime ministers. Legend has that the museum houses art collections of three generations of the Salar Jung family, beginning with Salar Jung, who was prime minister under…

The incomparable treasures of the museum, consisting only of a part of the original collection, are an amazing amalgam of antiquity and Salarjung Museummodernity, the three Salar Jungs scouring continents for objets d’art and returning home with shiploads of artefacts. It is believed that during the colonial period a lot of the art wealth of the country was shipped to the metropolitan countries and the Salar Jungs are credited with bringing back some of it to enrich the collection. The museum represents, in popular belief, the largest one-man collections of the world. They reflect the stunning range of time and place of these treasures, some of them belonging to different civilisations and dating back to the first century and retrieved from nearly every nook and corner of the world. However, the chief architect of this great and magnificent congeries of art is believed to be Salar Jung III, i.e. Nawab Mir Yusuf Ali khan. 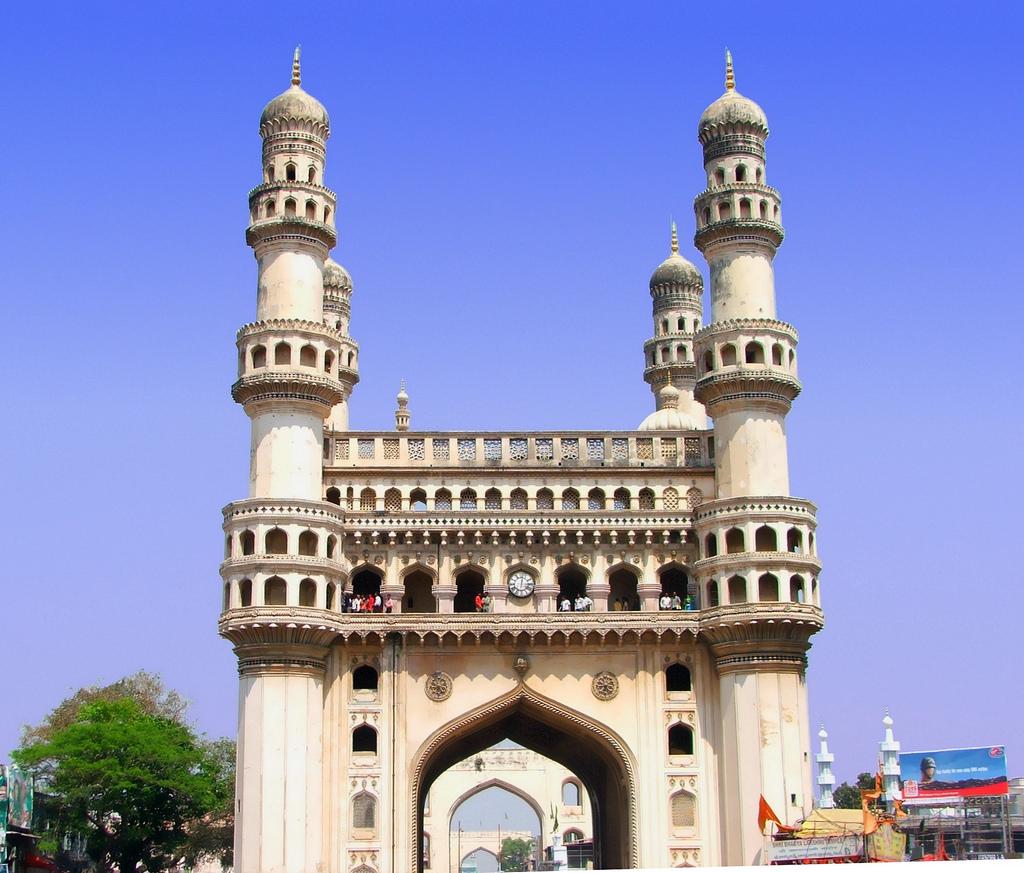