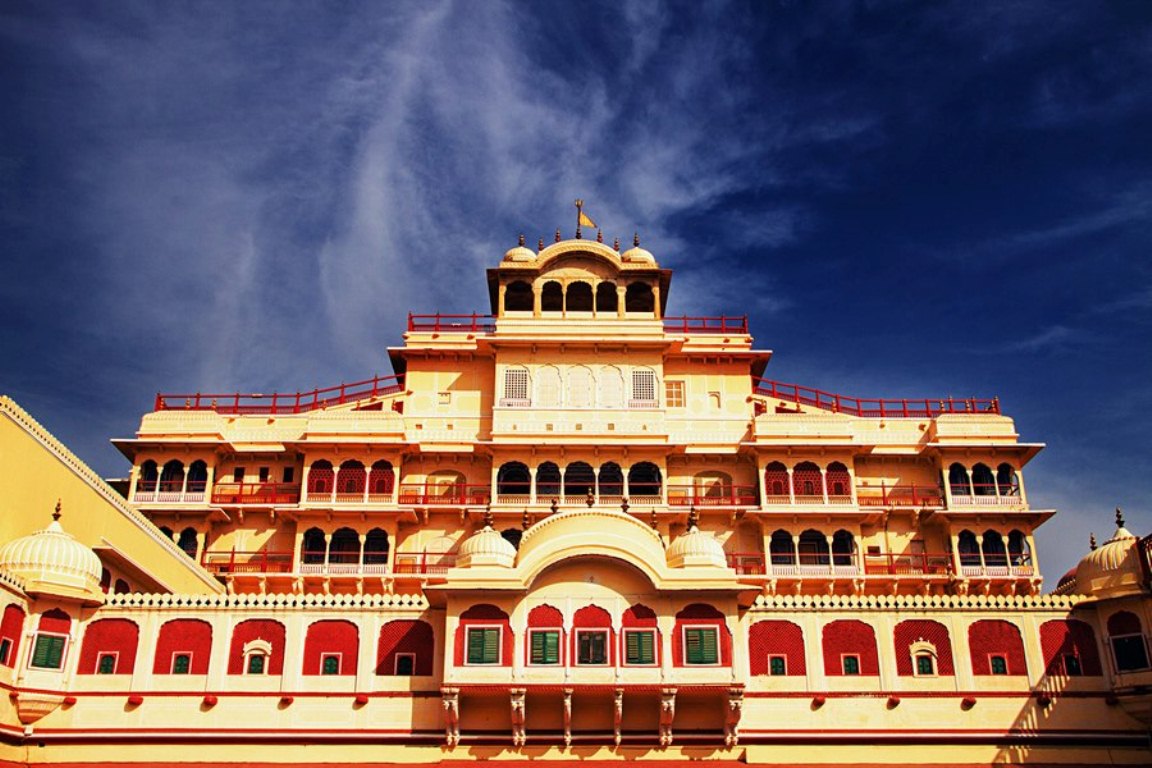 City Palace forms one of the most famous tourist attractions and a major landmark in Jaipur. The beautiful palace was built by Maharaja Sawai Jai Singh during his reign. Among the various forts and palaces of Jaipur, City Palace stands apart, with its outstanding art and architecture. City Palace complex covers a huge area, which is divided into a series of gardens, courtyards and buildings. Initially, Raja Jai Singh built the outer wall occupying a huge area. The additional grand buildings were constructed later by the succeeding rulers.

A part of the exquisite Palace still makes home for the former Maharaja/ King. The premises consists several buildings like Chandra Mahal, Mubarak Mahal, Mukut Mahal, Maharani’s Palace, Shri Govind Dev Temple and the City Palace Museum. One would come across the Mubarak Mahal, as one enters the first square. Mubarak Mahal was built by Sawai Madho Singh in the 19th century to entertain his guests. Today, it has converted into a costume gallery, which displays royal attires of the Kings.

After crossing the first square, a beautiful gateway welcomes to Diwan-I-Khas, a hall meant for private audience. It has two sterling silver vessels on display and they are acclaimed to be the world’s largest silver vessel. These vessels were made for Maharaja Sawai Madho Singh II to carry water from River Ganga to drink on his trip to England. Diwan-I-Aam, which was meant for public audience, forms the other attraction of this courtyard. At present, it makes an art gallery showcasing enthralling painted ceilings and rare ancient handwritten original manuscripts of Hindu scriptures.

In the series, Maharani’s Palace, which was meant for royal queens, has been converted into a museum, showcasing weapons dated back to 15th century. Chandra Mahal is essentially regarded as the best part, out of the whole tour to City Palace. It has seven stories and each story is known by a different name. The topmost story is known as Mukut Mahal. The wonderful architecture of this Palace with delicate paintings, mirror work on walls and floral decorations, makes it a “must-see” for every visitor. In the present day, this palace serves as the residence of ex-ruler.

Badal Mahal stands opposite to Chandra Mahal and while crossing the path, one would find Govind Dev Ji Temple between them. Above all these, the Palace also offers delicacies in its multi cuisine restaurant. To sum up, the City Palace is a structure of historical importance and a souvenir of the regal past. The palace, with its royal grace stands as a symbol of magnificence. All these features of City Palace leave the tourists with no other option, but to visit it. 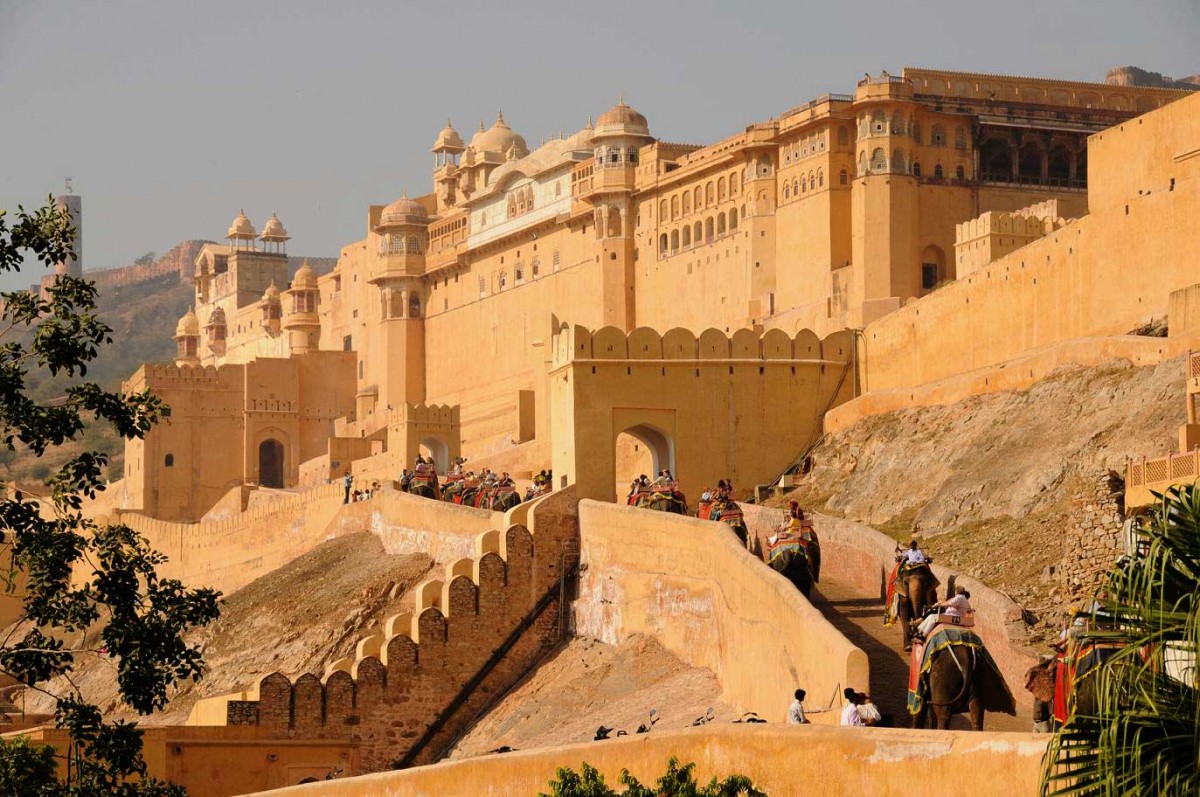 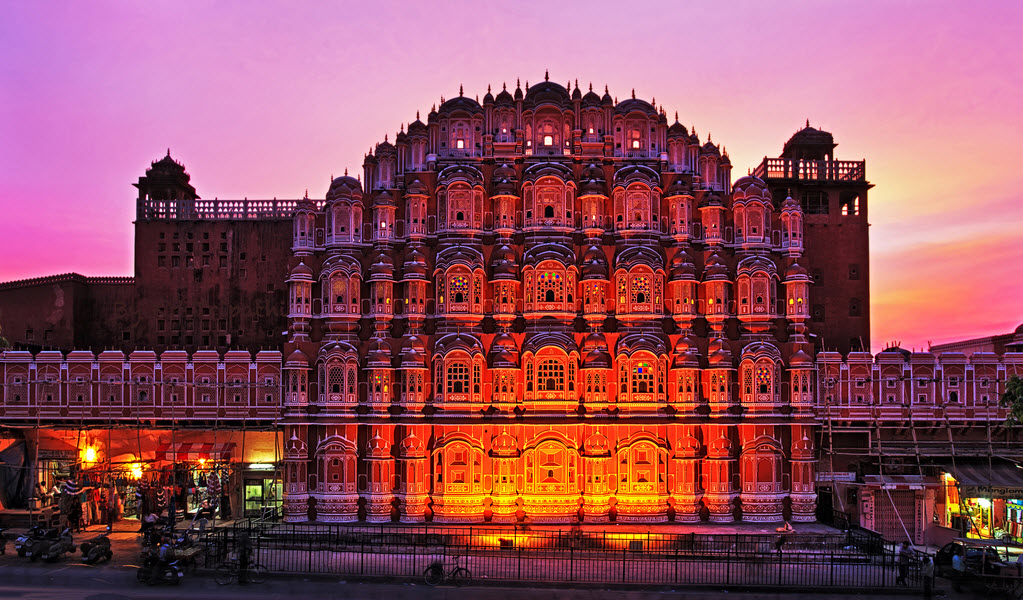 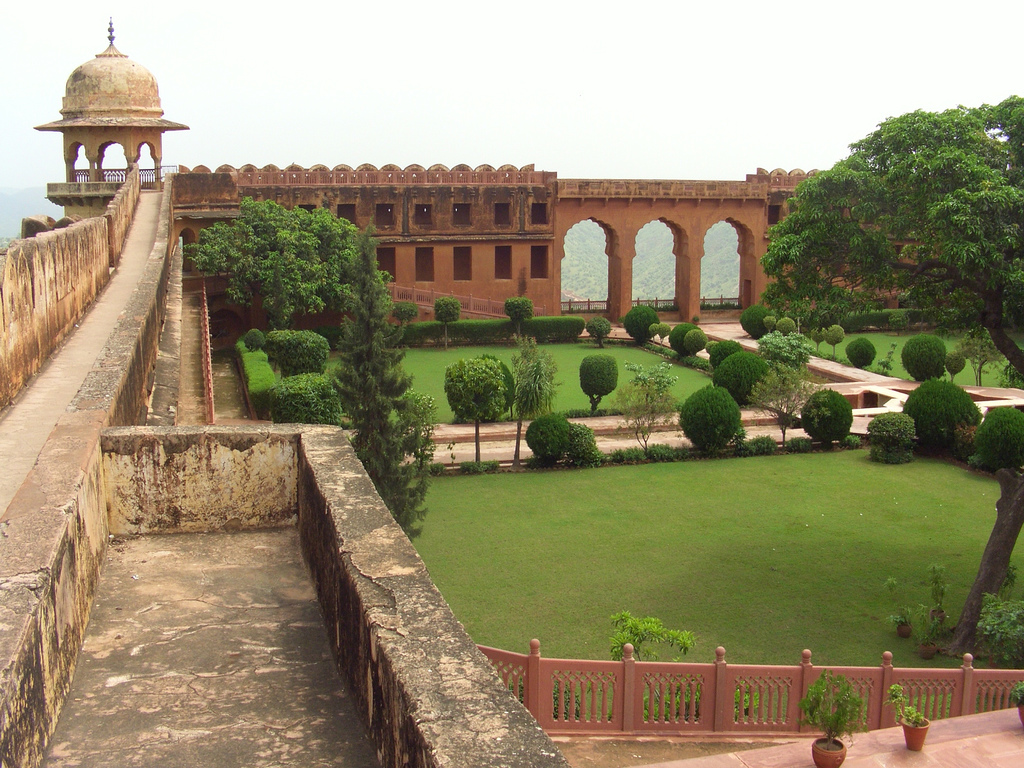