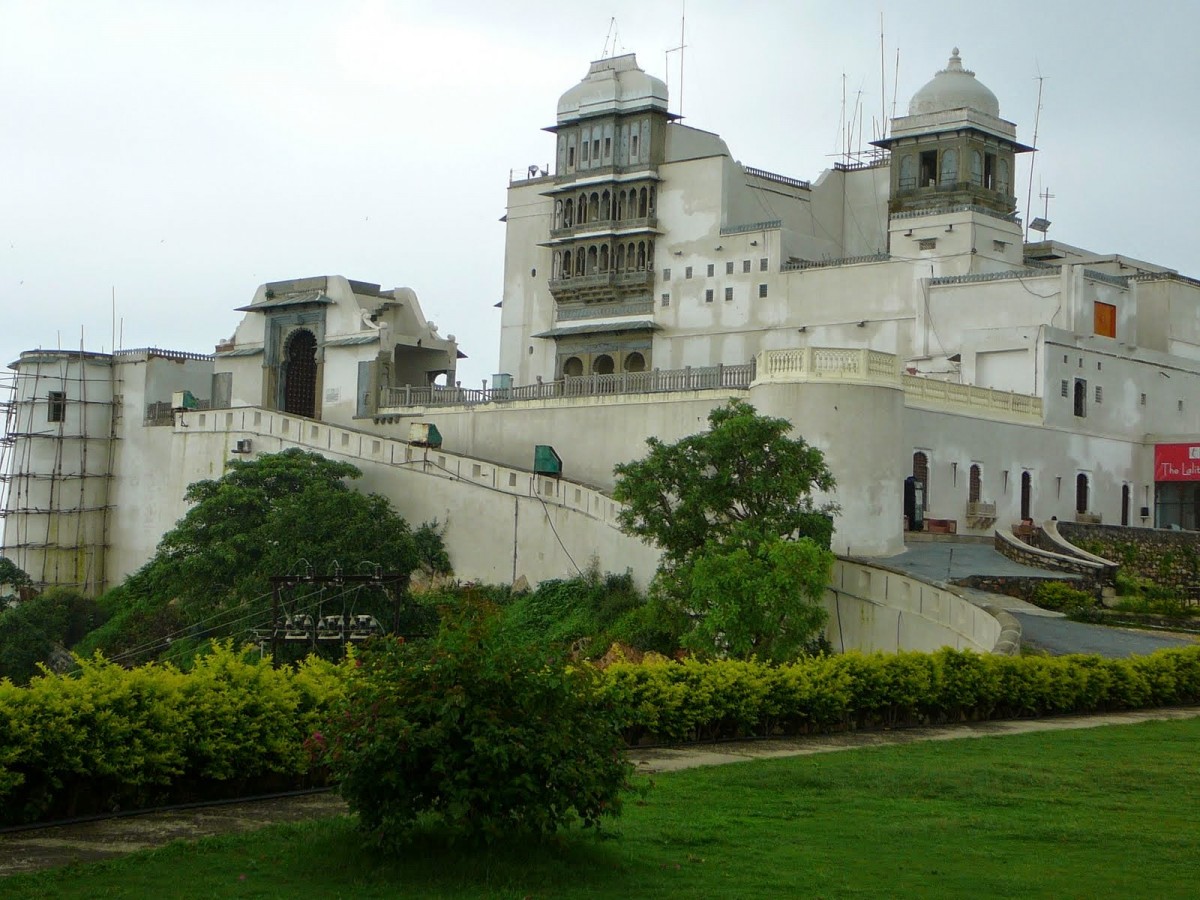 Built by Maharaja Sajjan Singh in the year 1884, Monsoon Palace (Sajjan Garh) in Udaipur is built along the Fateh Sagar Lake. The palace is built at a height of about 1100 ft and gives an astounding view of the landscape around. It is said that the palace looks awfully beautiful during the monsoons. This hillside palatial structure was preserved by the kings as a royal shooting fort.

The magnificent white marbled palace has high turrets with a guard on each. These turrets overlook the nearby jungle infested with wild tigers and venomous snakes. The Monsoon Palace (Sajjan Garh) in Udaipur is also known as the Sajjangarh Palace, after the name of its patron.

The palace on the hilltop looks like a bejeweled tiara on the hill. The objective of building this fort was to keep a constant check on the progress of monsoon clouds in the adjoining areas. Folklore says that the Maharana had actually intended to construct a nine storied observatory at this point. But his untimely demise did not let him fulfill his wish.

Just beside the Monsoon Palace (Sajjan Garh) in Udaipur is the shikarbadi which is presently confirmed into a nice palace and made a tourist destination. The Bansdara hill on which the palace is located is 2468 ft high and on top of it the palace looks awesome.

Regarded as one of the best attributes of Sightseeing in Udaipur the palace is a favorite with the tourists for its excellent architecture. Visitors love to keep standing in the little turrets for hours and admire the scenic beauty around.

Well, the monsoon is the best time to visit here as the spectacle around is said to be heavenly. The tourists to Udaipur flock here in large numbers as there is a sanctuary nearby the palace. 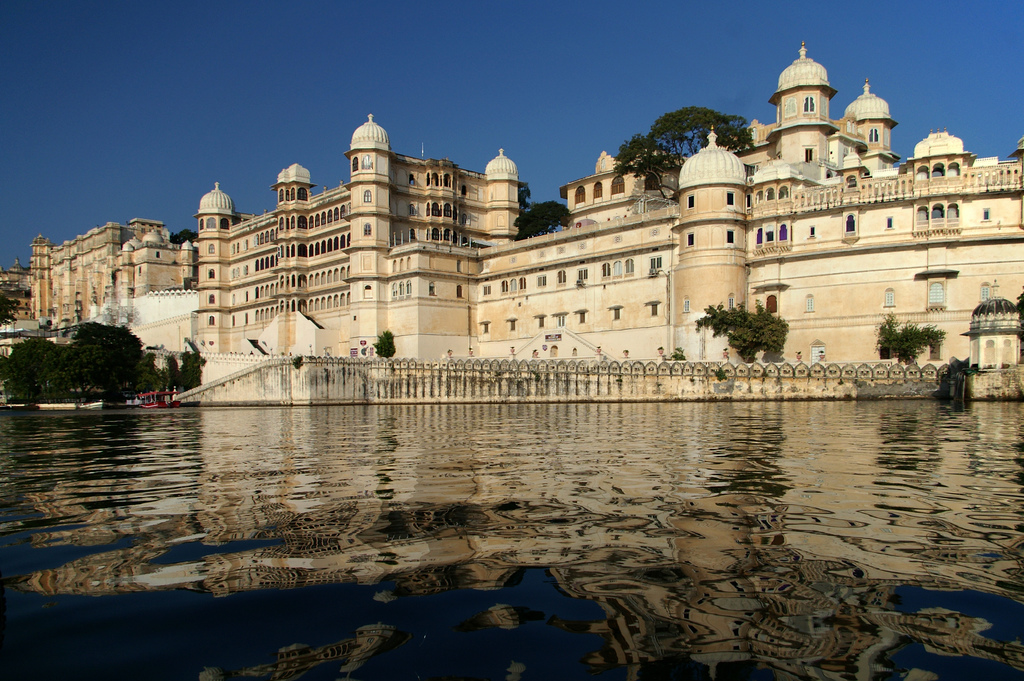 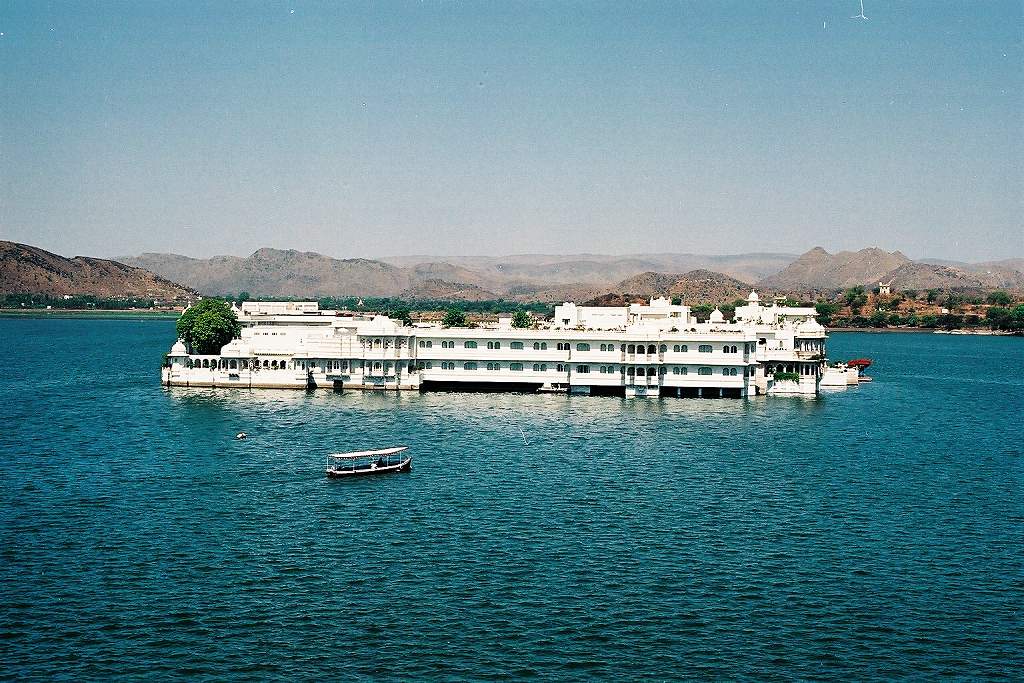 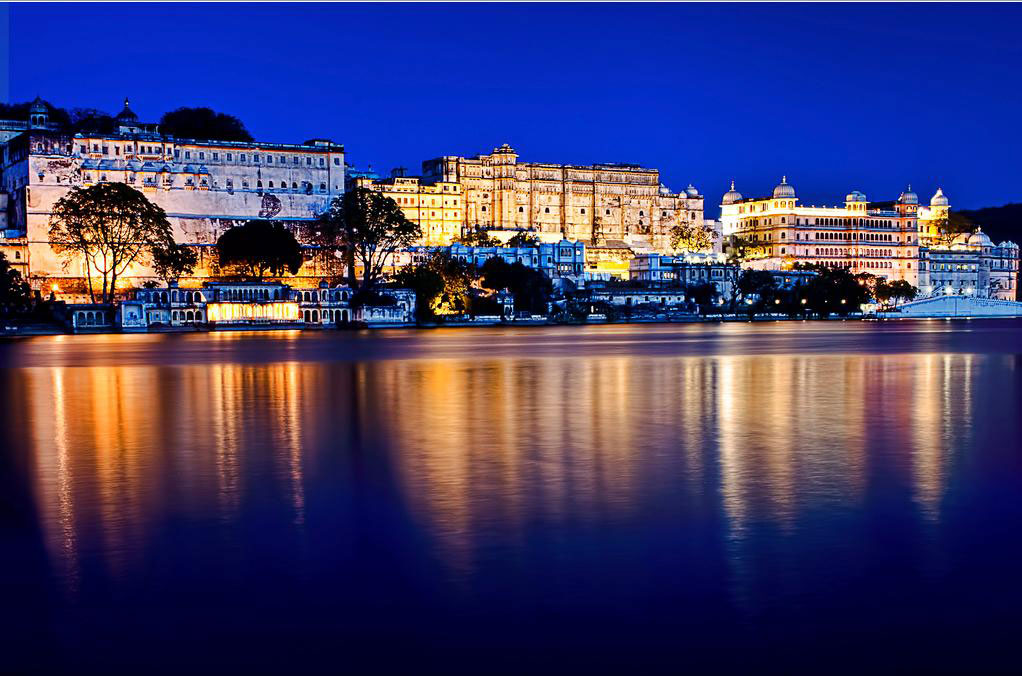 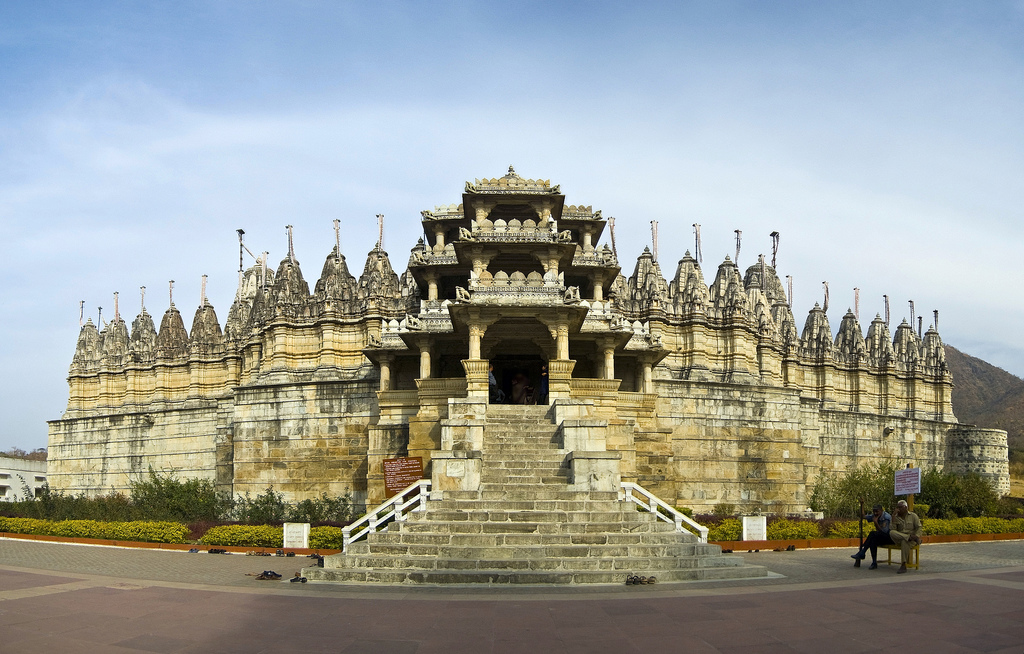