The Houseboat of Kerala

The Houseboat of Kerala

The country houseboat in Kerala is referred to as ‘Kettuvallam’. These  House Boat tourismeco-friendly houseboats are made from local materials like bamboo poles, coconut fiber, ropes, bamboo mats, carpets etc. Usually houseboats are the giant country crafts that are as long as 60 to 70 feet. The houseboats floating in the backwaters of Kerala make the most mesmerizing manner to exploring the kaleidoscopic Kerala. Through the palm-fringed lakes and the narrow canals the houseboats offer the tourists to Kerala an experience of a lifetime.

Since times immemorial Kerala has used its lake and canals as a water network for transportation of men and material. Being aboard a houseboat is a tranquil, stress free adventure where you see the beautiful Kerala keep passing by. The cruise down the magical and mystical backwaters of Kerala is indeed a captivating experience.

Besides gliding in the houseboats you may try exploring, swimming, dining, fishing, bird watching or just lazing in the sun. The houseboat holiday in Kerala promises to be a great escape. Cruising aboard the houseboats tourists are left spellbound by the beauty of the Kerala.

The private houseboat trip indeed makes the trip to Kerala complete. For the budget tourists seeking to enjoy Kerala there are dormitories. The entire enchanting experience of the houseboats in Kerala ranges in duration and tariff.

There are motorboats are available for hire to travel through the backwaters. The major places for backwater activities are Kollam, Cochin, Alappuzha, Vaikom and Kumarakom. Snake boat races through backwaters are a major tourist attraction. 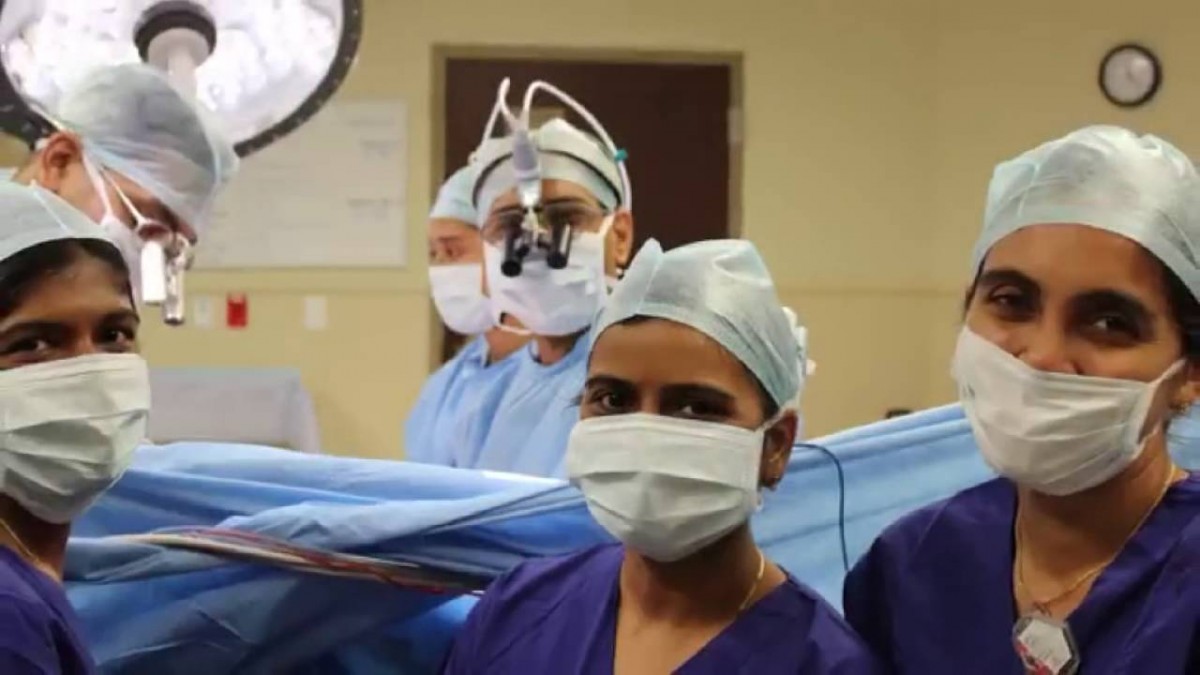 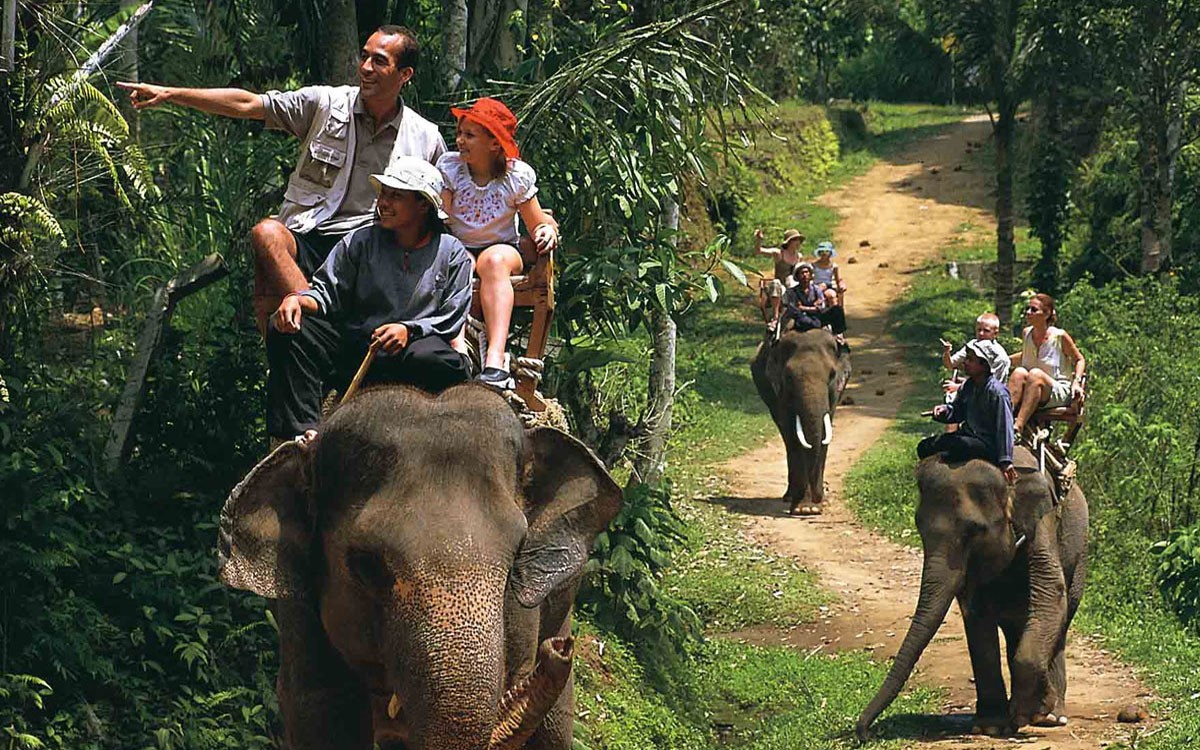 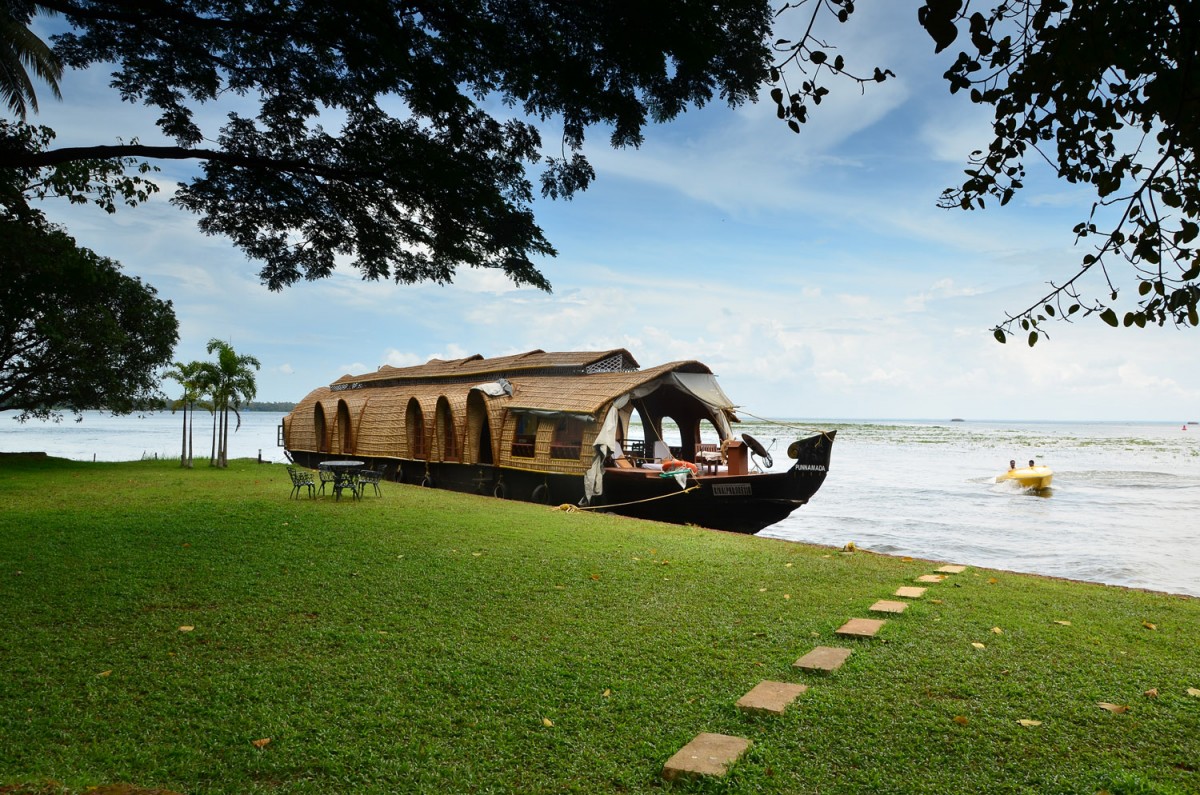