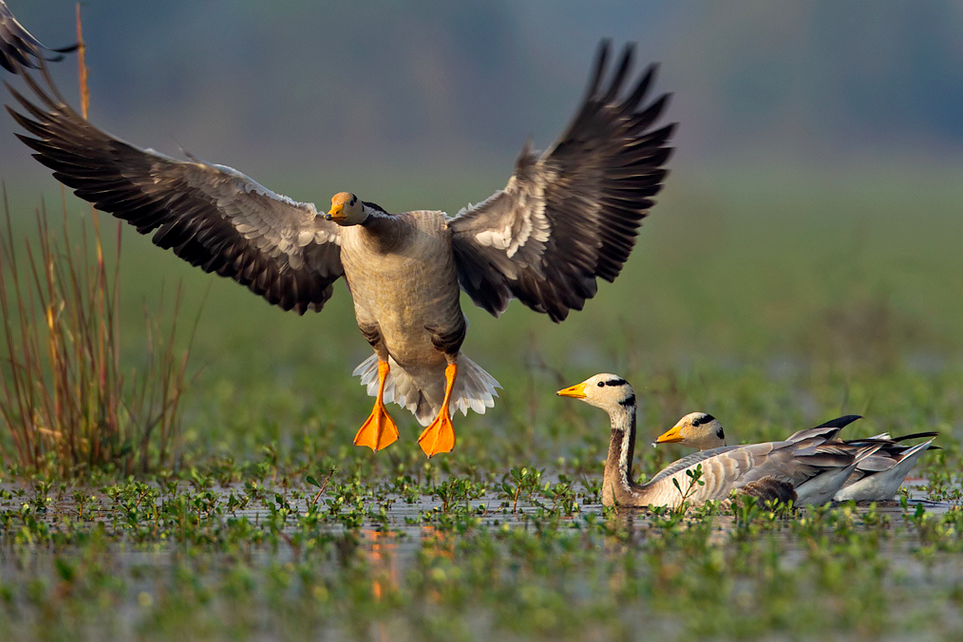 There is more to Keoladeo National Park than the national park though that’s the major claim to fame. It was closely linked with the ancient kingdom of Matsya Desh, which finds mention in Mahabharata. It was also a flourishing town during the second century BC (late Mauryan era). Sculpture and shards of pottery belonging to that period have been found at nearby Noh, on the Agra road.

Unlike the rest of Rajasthan, Keoladeo National Park and its environs are peopled by Jats. A loose confederacy of Jats, formed in the late 17th century, began to make its presence felt by systematically attacking the surrounding countryside. By the middle of the 18th century, they came to control a large area west of the Yamuna River between Delhi and Agra. Around this timework began on the Keoladeo National Park fort and continued for as many as 60 years!

Keoladeo National Park fort was the citadel of the Jat chieftain, Raja Surajmal, who earned himself a place in history by plundering the Taj Mahal and Red Fort in the sunset years of Mughal rule. He built this fort as a point of resistance against the British. Laying siege to it in 1805, Lord Lake hung on grimly for four months but had to retreat in the face of the heaviest looses ever suffered by the British up to that time.

The sanctuary is situated a couple of kilometers from Keoladeo National Park town. Till the late 19th century it was generally like the surrounding countryside-part scrub, part woodland and tending to be dry. But there was a difference. Year after year, during the monsoons, a slight depression spread over a considerable area trapped rainwater and wildfowl homed in on the unexpected bonanza. The maharaja recognized the potential of the place. Rather than wait for a liberal monsoon, he decided to increase the supply of water by diverting some from a nearby irrigation canal. He also constructed small dams and dykes to hold the water, the idea being to turn the area into the best wildfowl hunting preserve in north India.

The maharaja’s planning paid off. The new ecosystem flourished way beyond expectation, so much so that today it is able to support thousands of water birds for months on end. For several years the maharaja celebrated his success by throwing extravagant shooting parties for British dignitaries and other Indian princes. But surprisingly birds continued to converge on the habitat. In 1956 the hunting preserve became a sanctuary and subsequently a national park.

The highpoint of a trip to Bayana is the old fort, Vijaygarh, perched on a low hill. A curious mixture of Hindu and Muslim relics, the fort has been the scene of many historical events. Much of this huge complex is in ruins, but the solid rounded outer walls and colossal watchtower speak volumes of its past glory. Scrubby growth fills the gaps in the edifice, and goats and cows are the only regular visitors to the place. Although most of this red sandstone fort might look like rubble from a distance, some portions like a darwaza (door) here and an arch there are intact. But the surprises are many. Some of the gateways and panels show extremely beautiful carving. A forgotten barrel lies somewhere in the bushes. There’s also a pillar with inscriptions in Pali (an ancient language, of around the 4th-5th century BC). In other places are writings in Urdu, the language of the Muslims. Yet in another place is a carved slab showing the sacred footprints of a person, perhaps of a sadhu (Hindu saint) who passed that way.

The Barah Khambon ki Chhatri, is, as its name suggests, a pavilion of 12 pillars. It is a red sandstone monument lying at the foothills amidst dense bushes. There’s another cenotaph in the surrounding, a double storeyed one, with an interesting circular pattern inside its dome. The place make for a perfect picnic spot. In fact, Bayana is full of such monuments. There’s the Usa Masjid, built as an extension of an older mosque which has now been converted into the temple Usa Mandir. The old mosque was probably built in the 12th century by one Baha al-Din Tugral, who was the first Muslim governor of the region. These were the Ghori Sultans who were in Delhi for sometime, but did not have a very significant niche. The Usa Masjid was then added in about 1320-21 by one Kafur al-Sultani, a later Governor.

Another one worth seeing is the Lodi Minar, though incomplete, built in 1519-20 by Nizam Khan, the Governor under Ibrahim Shah Lodi. The Lodis were the rulers of Delhi in the 15th and 16th centuries until Babur came and set up the Mughal empire. The construction of this minaret in Bayana was, unfortunately, stalled by Babur. The Jijhri is a little structure which was built to house Akbar for just one night. It had a special cooling system, as it was supposedly built on a pond. The jali (latticed) windows were to let in maximum air. The Jahangiri Gate stands like a stray structure, dilapidated and aloof. However, there are traces of carving in the pillars and some inscriptions in Urdu. The gateway was built to welcome Jahangir, Akbar’s son, who had come for a visit to Bayana.

The Brij Festival in Keoladeo National Park is held in the month of March, a few days before Holi, the festival of colors. During this festival people or devotes of Lord Krishna gather at one particular place and celebrate with lot of zeal and dedication. The festival is dedicated to Lord Krishna and His beloved Radha.

The main draw of the Brij Festival is the Raslila Dance, illustrating the undying love story of Radha and Krishna. Draped in colorful costumes villagers of Keoladeo National Park perform this dance and remembers Lord Krishna and His companion. The town of Keoladeo National Park gets alive on the eve of Keoladeo National Park Brij festival with the sound of folk songs which fills the air and enthralls people. All the people, men or women, young or old, participate in the Rajasthan Braj Mahotsav and get carried away by the spirited flow. The entire place is painted in brilliant colors and no one is spared from being splashed with colors.

During the Brij Festival the devotees gather at the Shri Radha Krishnaji’s temple in the morning and take a bath at the ghats (a flight of steps leading to the water) of the Banganga river. It is believed that the holy waters have powers to purify the soul. The people then head for the nearby shrines of Hanuman and Ganga Bihari and also visit the Shiva temple and the Math of Goswamiji.

This festival is held in Keoladeo National Park, Rajasthan

The Brij Festival takes place a few days before Holi, the festival of colours. Held in honour of Lord Krishna, this festival is marked by verve and zest. Villagers, in gay, multihued attire, can be seen singing and performing the Raslila dance-the immortal love-story of Radha and Krishna. All of Keoladeo National Park comes alive to the sound of folk melodies on this festival held on the eve of Holi.

Men and women, young and old, rich and poor-all are touched by the spirit of this festival. Boisterous revelers spare no one during this festival and delight in splashing colour on everyone around.

By Air: The nearest airport is Agra, Agra has daily flights for Delhi and Jaipur.

By Rail: Keoladeo National Park is on the main Delhi – Bombay line with regular connections to Mathura, Sawai Madhopur and Kota on the same route. It is also connected with Agra. 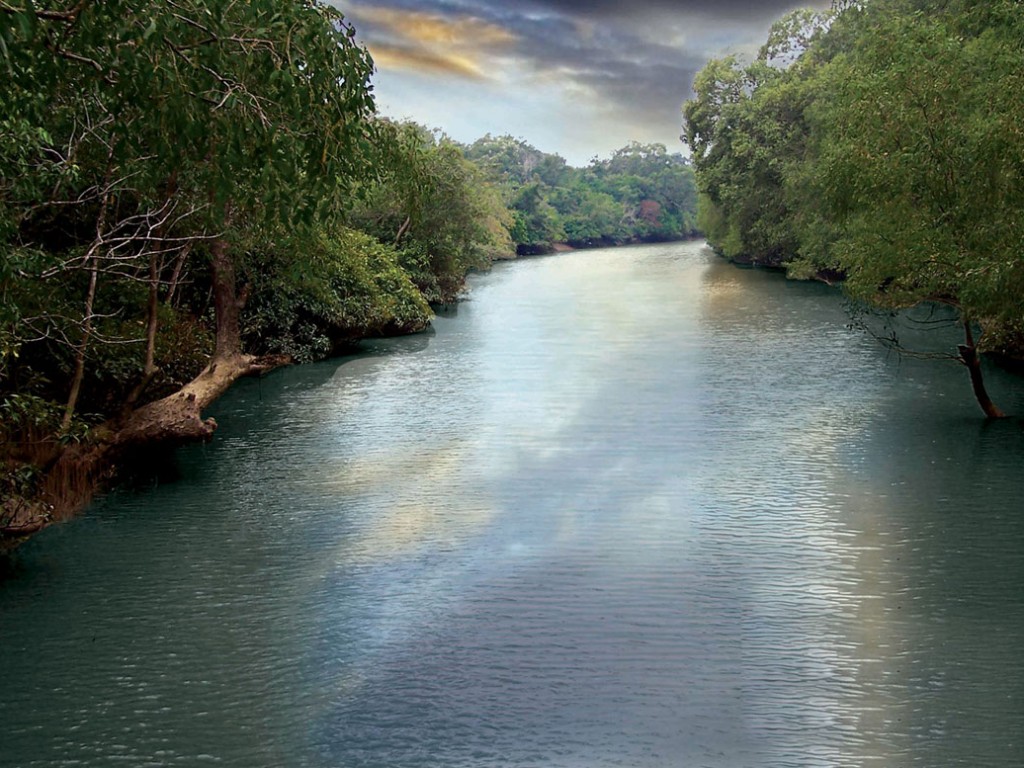 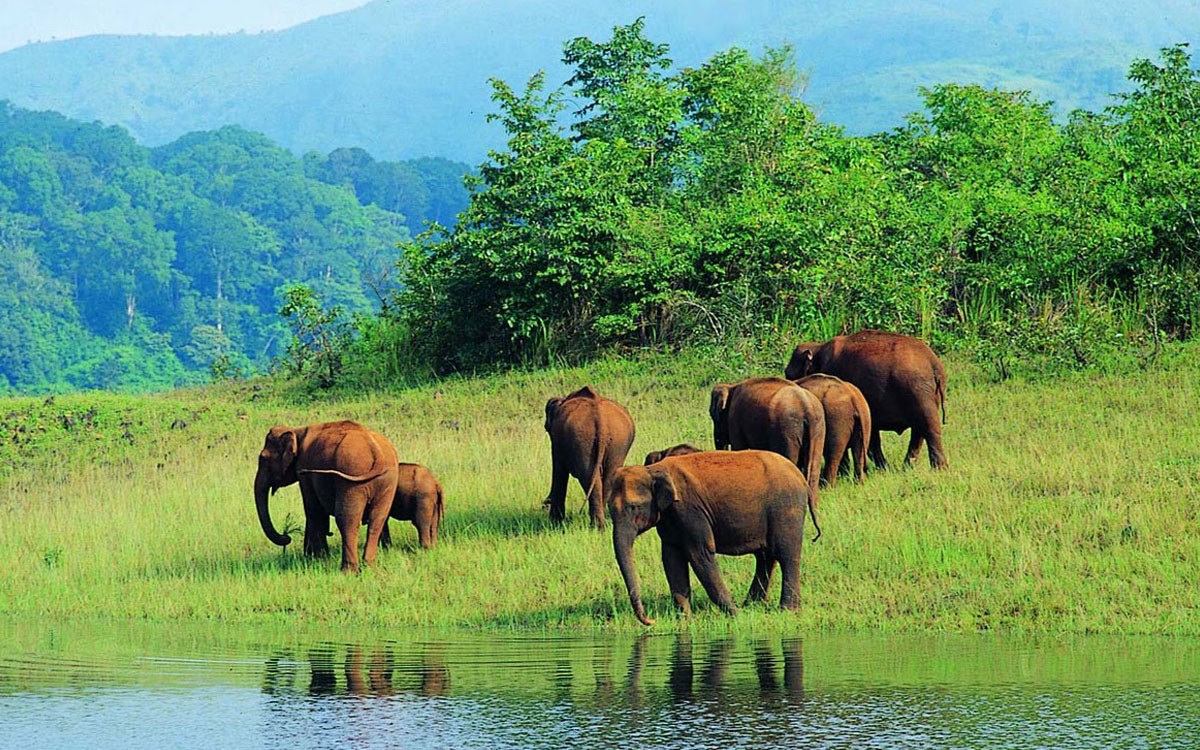 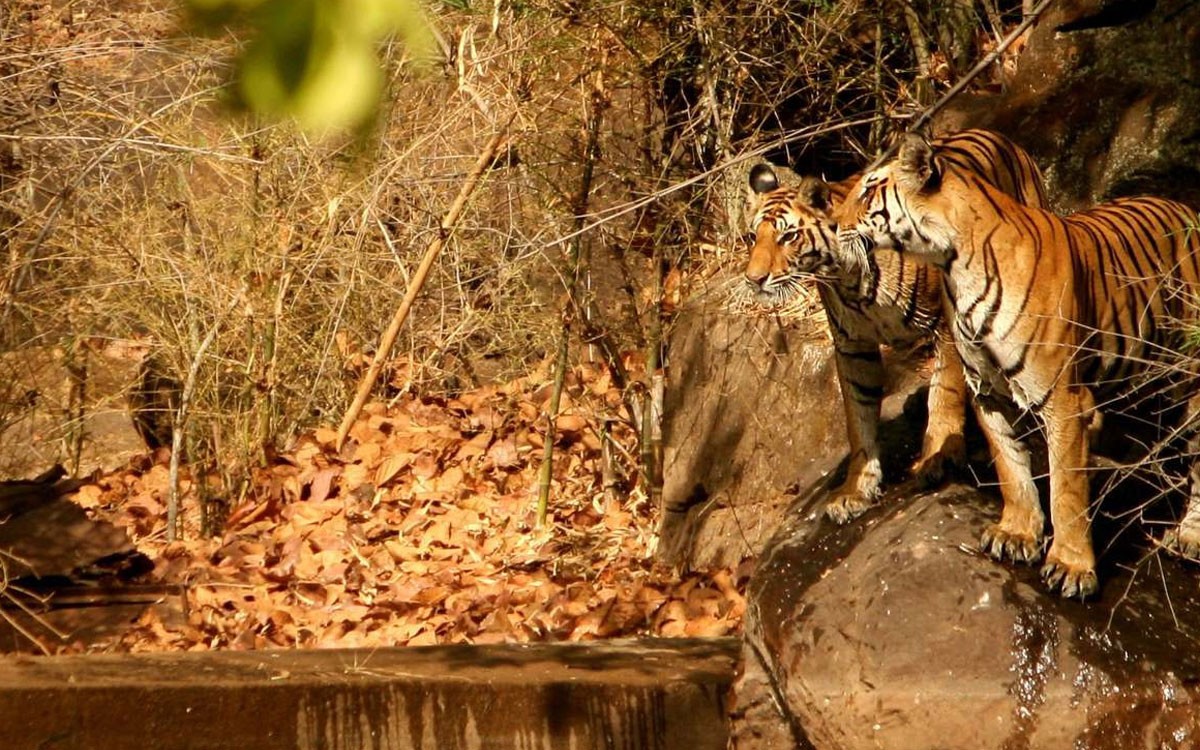 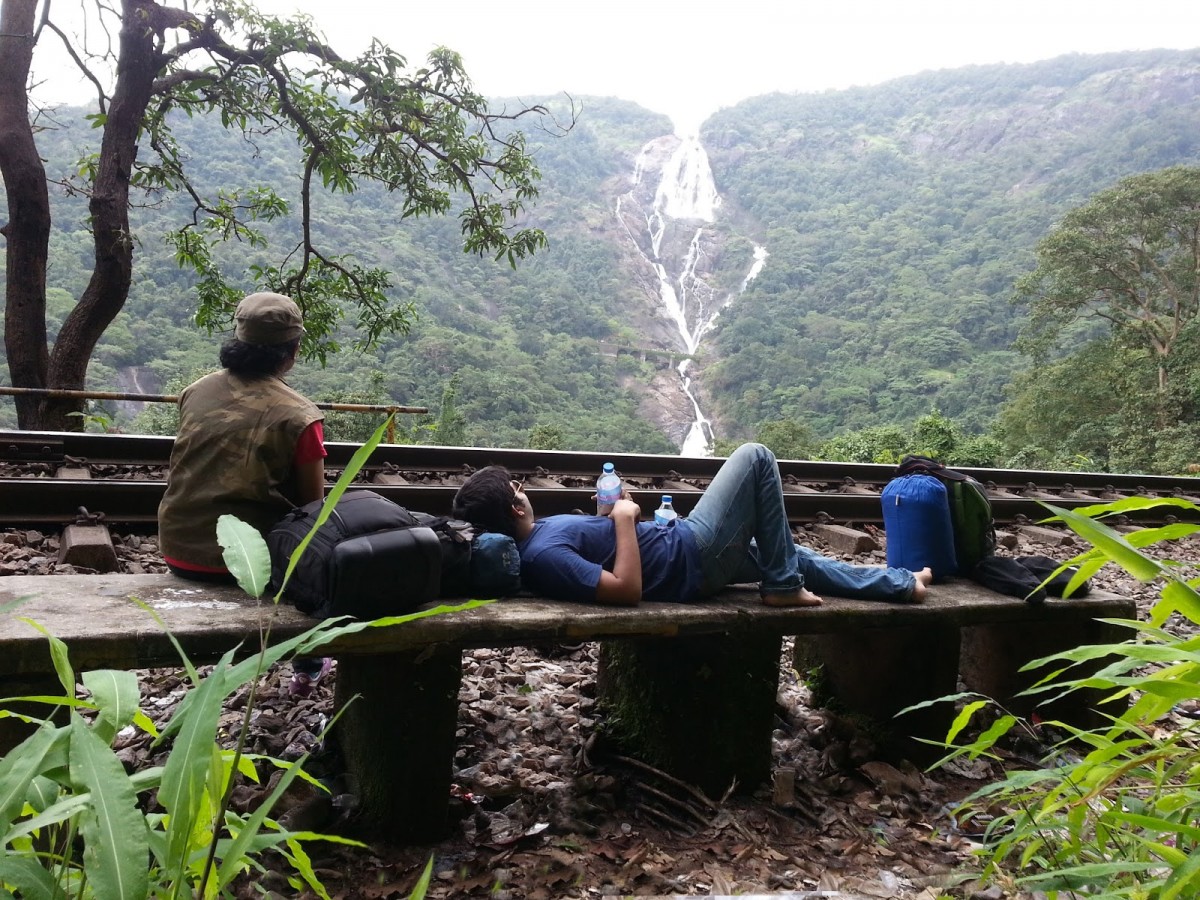