Pure Nature of Rajasthan, one of the great dangers facing Rajasthan is deforestation and the consequent disappearance of native species. The Sariska, Rantjambhor and Keoladeo National Parks are three good examples of the state’s efforts to conserve the species.

Pure Nature of Rajasthan, you will meet and be assisted our representative driver who will welcome you and take you to your previously booked hotel. What to do before you go to India, hotel booking, train booking, flight booking, car, driver, guide, escort, and shopping anything you need in your travel the team of India’s Invitation will make all the arrangements so perfect for your budget, India’s Invitation says ” travel with us because we care”.

Pure Nature of Rajasthan, although the massive hunts of the British and the Indian rajas, and the indiscriminate felling of forests have caused disastrous effects, in recent decades the state has taken serious measures aimed at protecting the environment by creating numerous parks, preserves and nature reserves.

Pure Nature of Rajasthan, in Rajasthan there are three large natural reserves that once were hunting grounds of the British and Indian aristocracy. Tourism, on a small scale, represents a sustainable way to finance these wildlife refuges.

Pure Nature of Rajasthan, the reserve, managed by the Tigre Project since 1979, occupies 800 km2 of extension, inhabited by blue bulls, samba, spotted deer, wild boar and tigers. It houses ruined temples, a fort and a palace transformed into a hotel, the Hotel Sariska Palace. The Park can be visited throughout the year, except for the months of July and August (monsoon season). The best way to observe the fauna is by renting a “hiding place” to spend the night in the middle of nature. 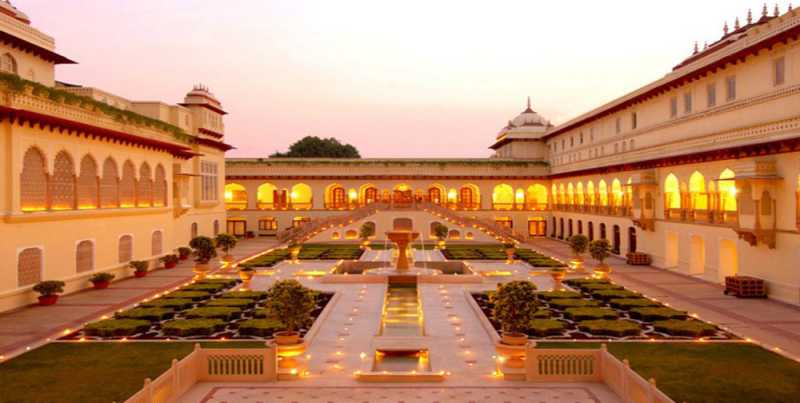 Pure Nature of Rajasthan, in this park, which occupies some 400 km2, 42 tigers live under the tutelage of the Tiger Project. It preserves vestiges of temples and palaces. The best time of the year to visit is between September and April, and the best times of the day to contemplate the local fauna are the sunrise and sunset. There is the possibility of hiring an open jeep safari driven by forest guards.

Pure Nature of Rajasthan, this ornithological reserve houses more than 300 species of birds, some of them immigrants from as far away as Siberia and China. Although today it is a refuge, in times of the Maharaja Bharatpur was a hunting reserve in which bird slaughterhouses could reach numbers as scandalous as 4,000 pieces a day. Fortunately, in 1964 hunts were banned and the place happened to be a real paradise for birds. The best time to visit the refuge is from October to February, when many migratory species are visible. The best way to go is to rent a bicycle and the best time to do it, the dawn.

Pure Nature of Rajasthan, the concept of conservation of flora and fauna in India has been present since time immemorial in the form of religious ideals.

Pure Nature of Rajasthan, the Jains are one of the communities that most respect the animal and plant kingdom. One of its largest temples, the Ranakpur complex, is located in Rajasthan. It is a huge marble temple, built in 1439, which houses 29 rooms supported by 1,444 columns, each one different. It is 98 km from Udaipur. 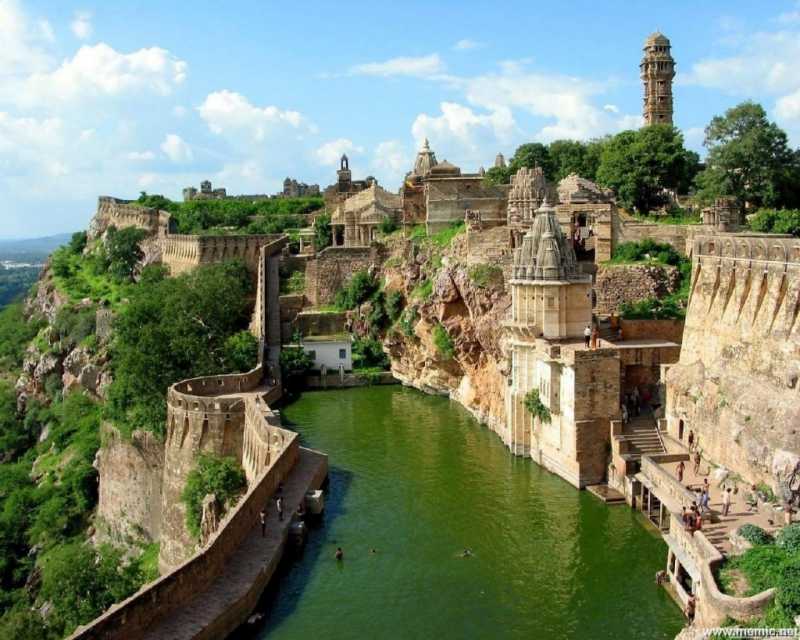 Pure Nature of Rajasthan, another Rajasthani community that makes the ecological cohabitation with the natural and animal life their religion is the bishnoi. This is reflected in an episode in her story that tells how, hundreds of years ago, a group of Bishnoi women managed to save a forest from felling at the cost of their lives.

Now that you know the Pure Nature of Rajasthan, it’s time to continue exploring the world. Tell me what you think about this post and if you would like to add another option. Do not forget to share this post with your friends.