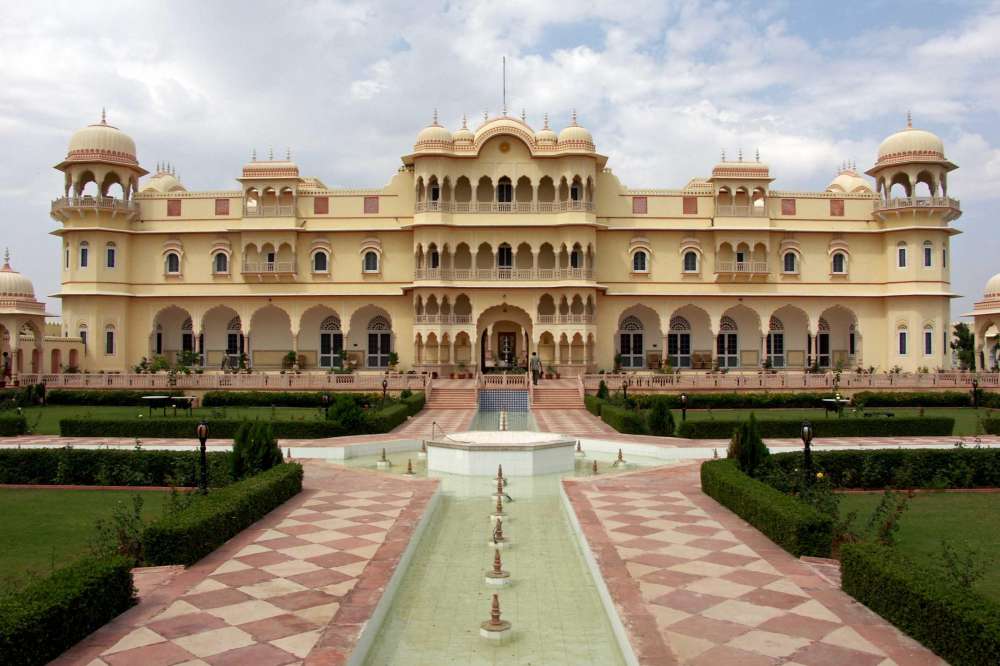 Day 01: Abroad – Delhi: Arrive at Delhi International airport. On arrival in Delhi, the guest will be met by ourClassical Golden Triangle representative and transferred to hotel. Overnight at hotel.

Day 02: Delhi: This morning you will be taken to visit Old Delhi – Former centre of Moghul Power, Old Delhi offers ancient monuments, narrow streets and bustling bazaars. Drive past the Red Fort, built in 1648 and board the ‘rickshaw ride’ for a unique experience from the Red Fort, through “Chandni Chowk” or Silver Street, experiencing the sights and sounds of this very busy avenue heading west from the Fort. Later visit the Jama Masjid, the greatest mosque in India and completed in 1658 by Shah Jahan who also built the Taj Mahal, and the Raj Ghat, the simple memorial to Mahatma Gandhi.

This afternoon you will be taken to visit New Delhi – drive past the stately government buildings of the British Era designed by Lutyens, including the India Gate & the Presidential Palace. Continue onto the beautiful Humayuns tomb of the Mughal era & predecessor of the world famous Taj Mahal. End the tour at the towering minaret of Qutab Minar. Overnight at hotel.

Day 03: Delhi – Agra: Morning drive to Agra (203 kms). Upon arrival in Agra – check into the hotel Afternoon visit red fort and famous Taj Mahal. Red Fort – lies on the bend of the river Yamuna, almost in the heart of the town. It was built by Akbar as his citadel over the years 1563-73 in the finest architectural style. It has imposing gates and walls of Classical Golden Trianglered sandstone and a moat.

Taj Mahal -This most famous Moghul monument was constructed by Emperor Shah Jahan in memory of his wife Mumtaz Mahal “the lady of the Taj”. It has been described as the most extravagant monument ever built for love, for the emperor was heartbroken when Mumtaz died after 17 years of marriage, during the birth of her 14th child.The central structure has four small domes surrounding the huge, central dome. Above the tombs of Mumtaz Mahal and Shah Jahan are false tombs, a common practice in Indian mausoleums. (Taj Mahal is closed on Friday).

Stay at pristine Taj Mahal for sunset, to see this true Wonder of the world in gentle late afternoon light. Overnight at hotel.

Day 04: Agra – Jaipur: Thereafter drive to Jaipur (221 kms), en route visit Fatehpur Sikri. Fatehpur Sikri the deserted, red sandstone city that was built by Emperor Akbar as his capital and palace in the 16th century. Also visit the Bulund Darwaza the largest gateway in the world. Thereafter continue drive to Jaipur. Upon arrival in Jaipur – check into the hotel. Afternoon at leisure to explore the city. Overnight at hotel.

Day 05: Jaipur: Morning tour of the impressive Amber Fort, situated on a ridge just outside Jaipur City. At the foot of the hill you will mount your caparisoned elephant for the slow but steady climb up to the main gate, making yourClassical Golden Triangle entrance in the time honoured fashion. The Fort, completed in the early 18th century, took over 100 years to build and now, although deserted, offers a fascinating insight into the lifestyle of the Moghul ruling families.

Afternoon tour of the City – “The Pink City” is spectacularly set within surrounding rugged hills, dotted with ancient ruined fortresses. Your tour will include the imposing City Palace, still home to the Maharaja although several of the rooms are now open to the public. Many antiques and artifacts belonging to the ruling family are housed here, including a collection of weaponry. You will also visit the Hawa Mahal “Palace of the Winds”, and the open-air Jantar Mantar Observatory to see the vast astronomical instruments. Enjoy a stroll through the colourful bazaar before returning to your hotel. Overnight at hotel. 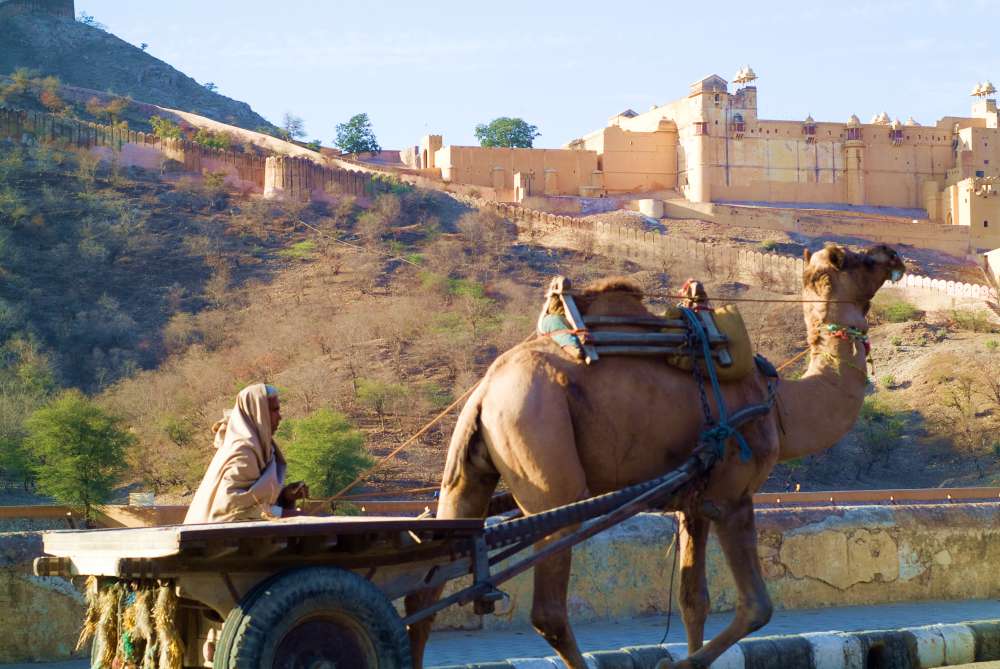 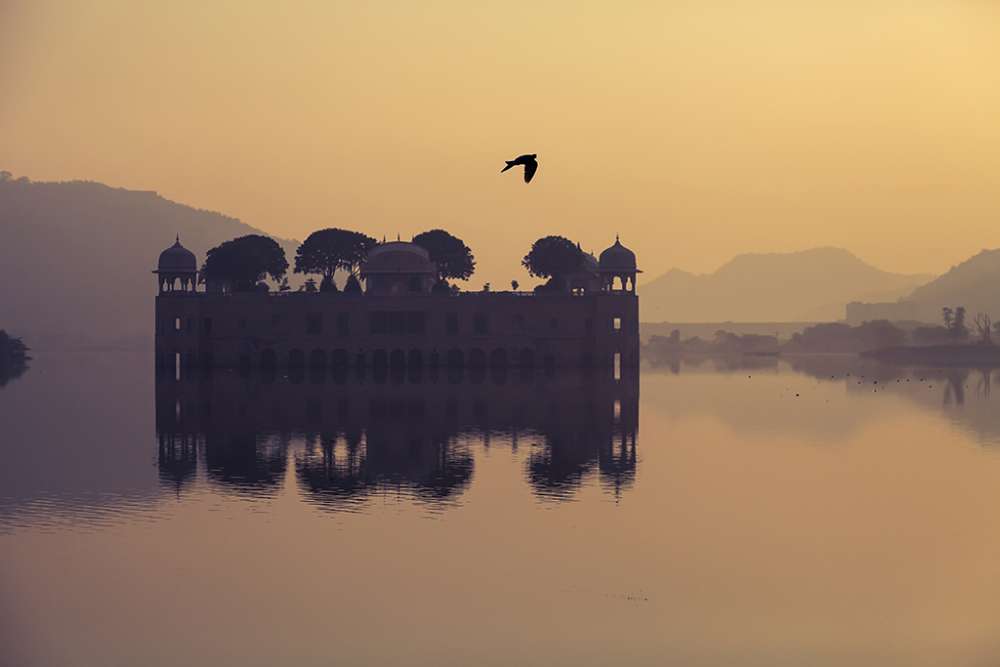 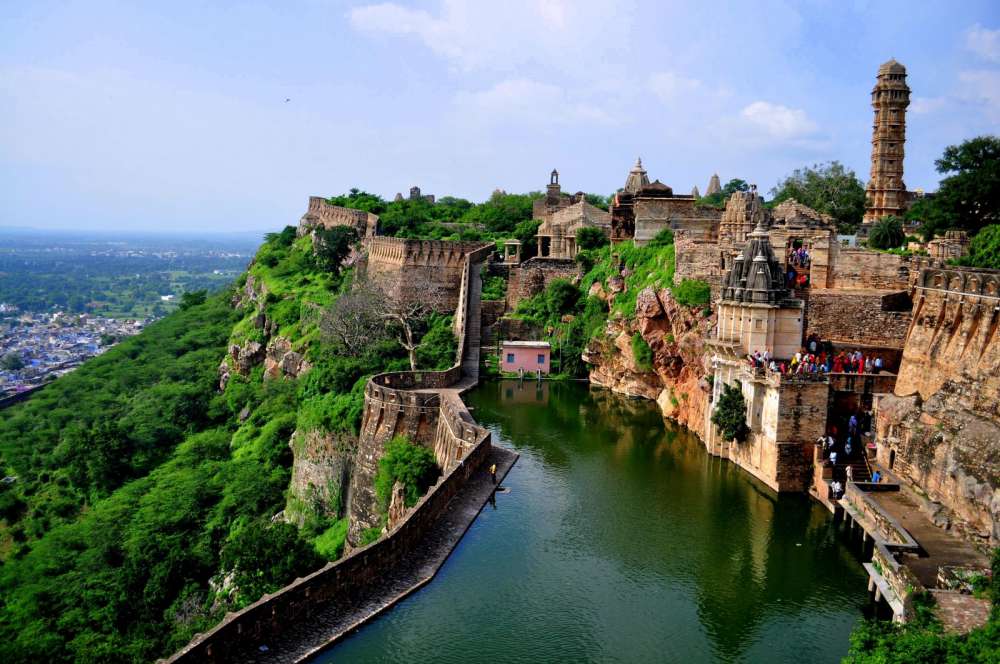 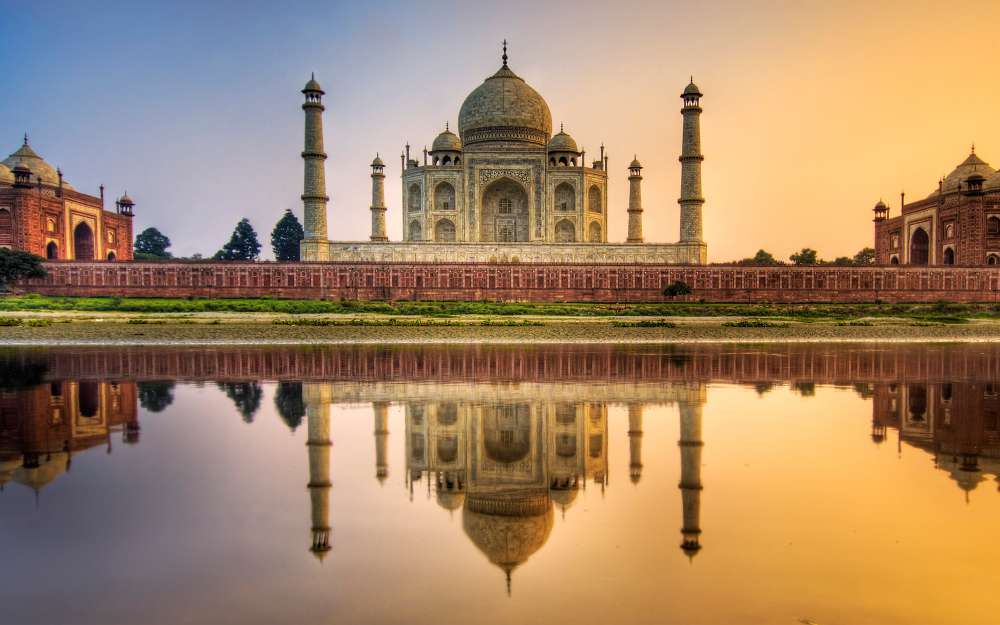 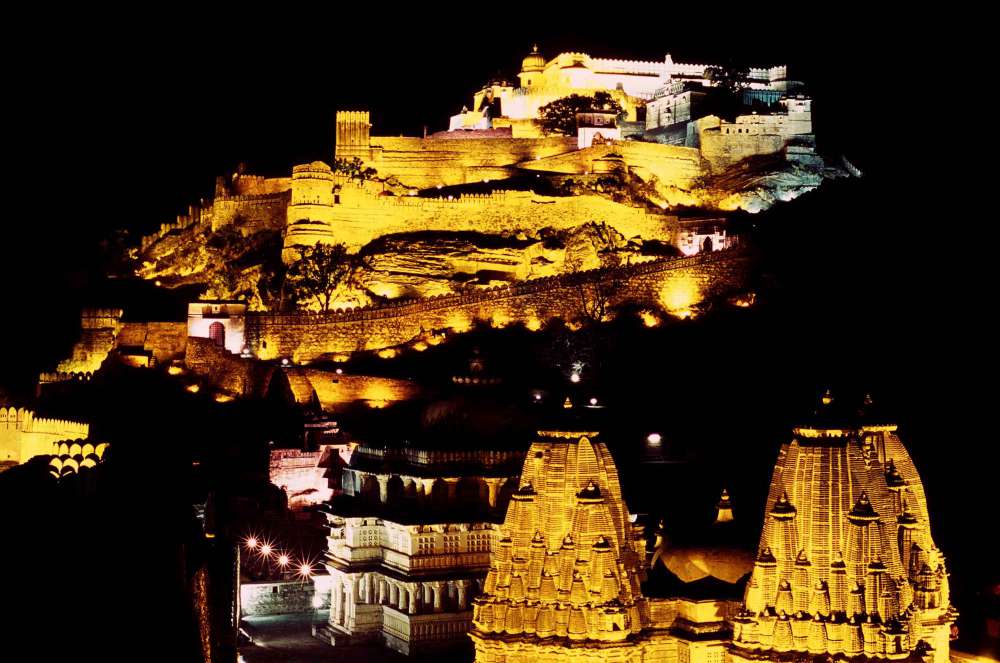 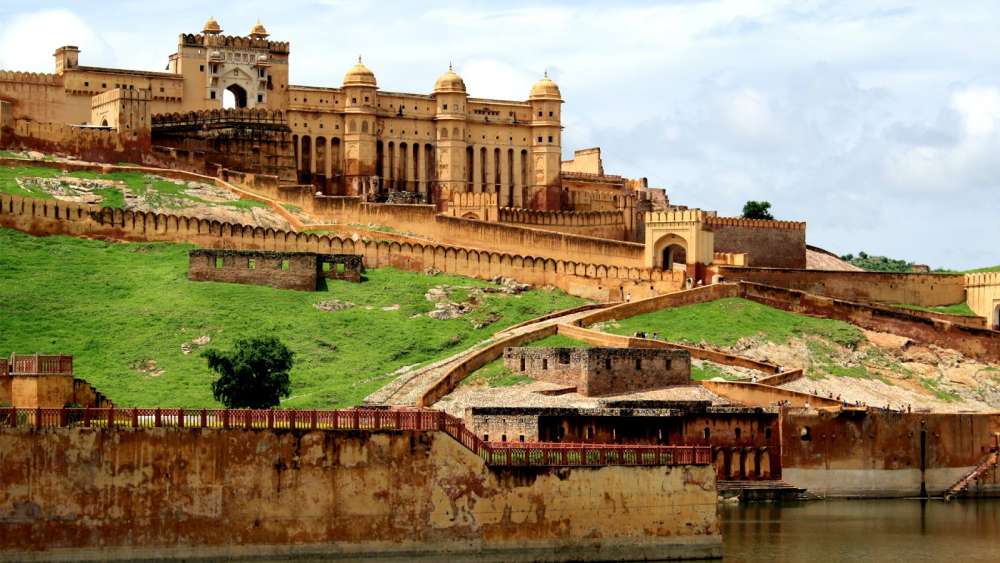 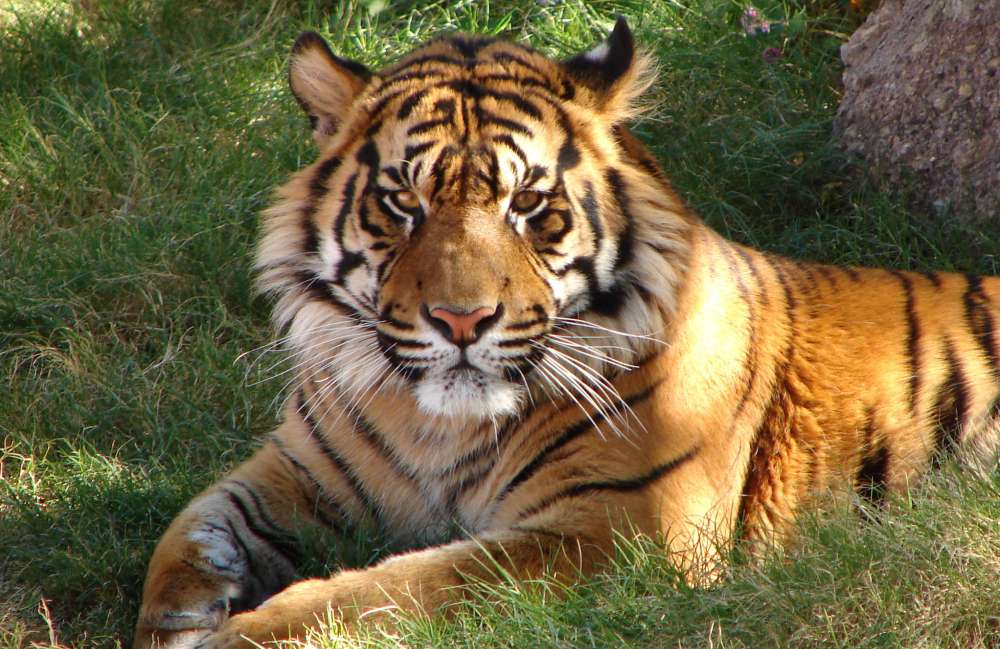 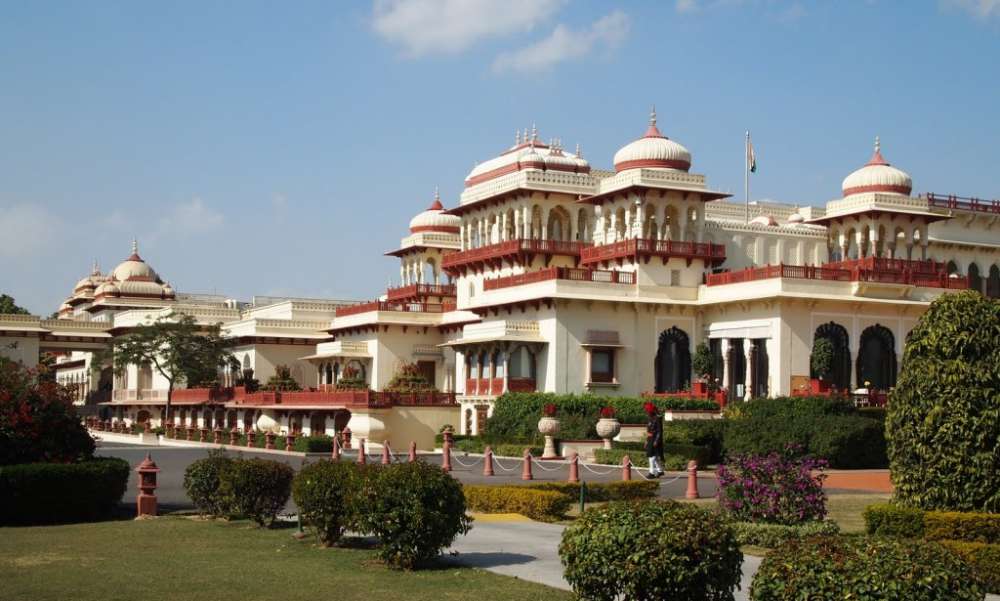 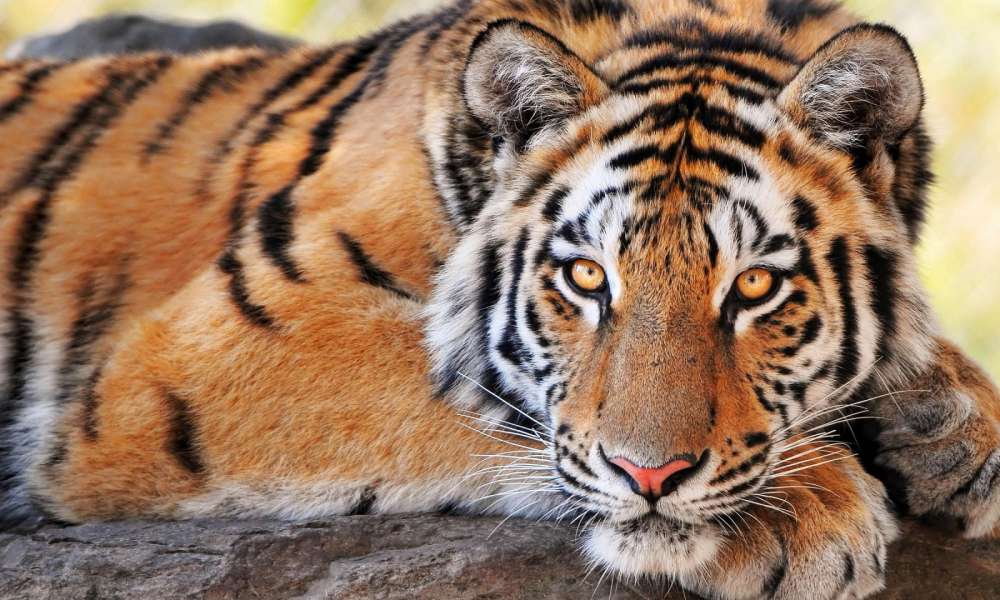 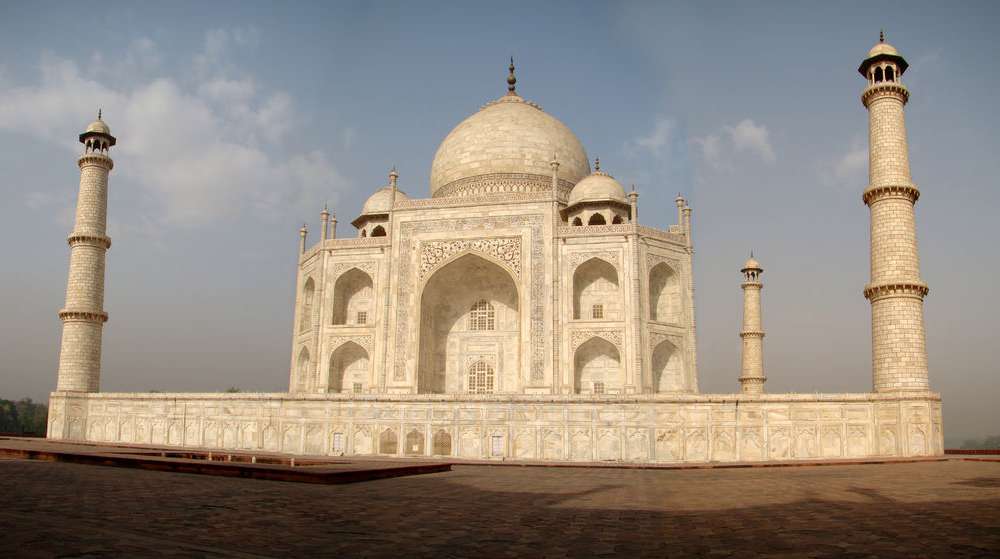 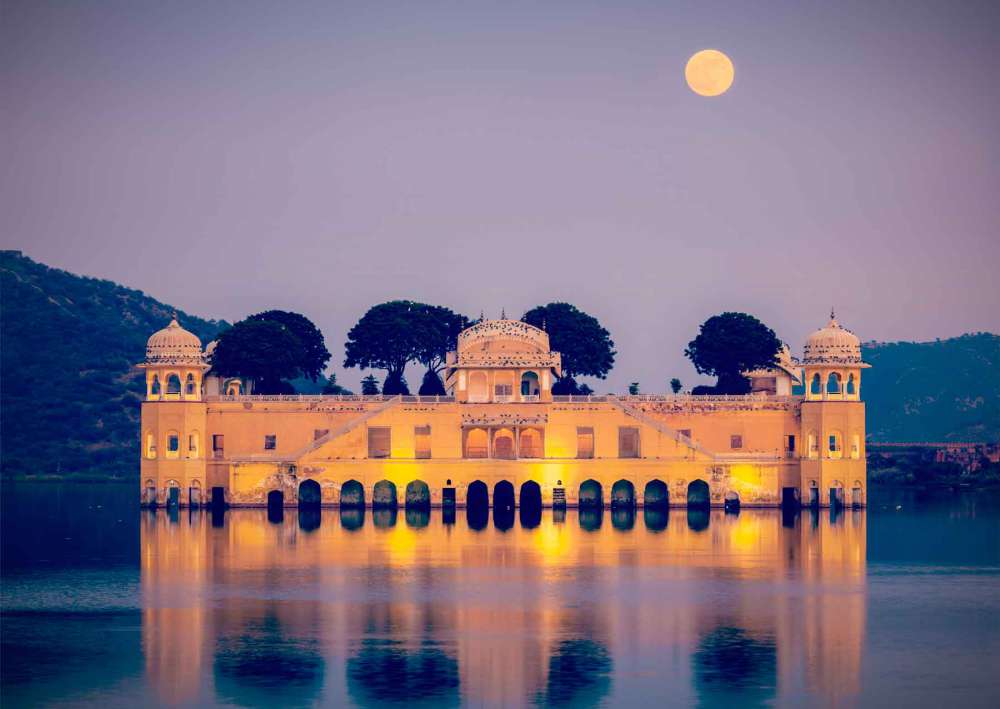 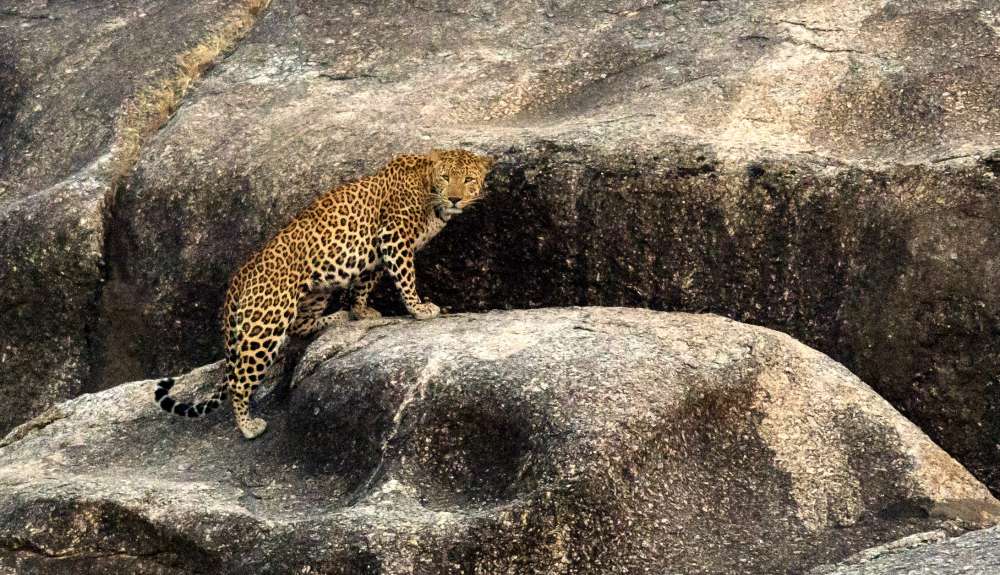