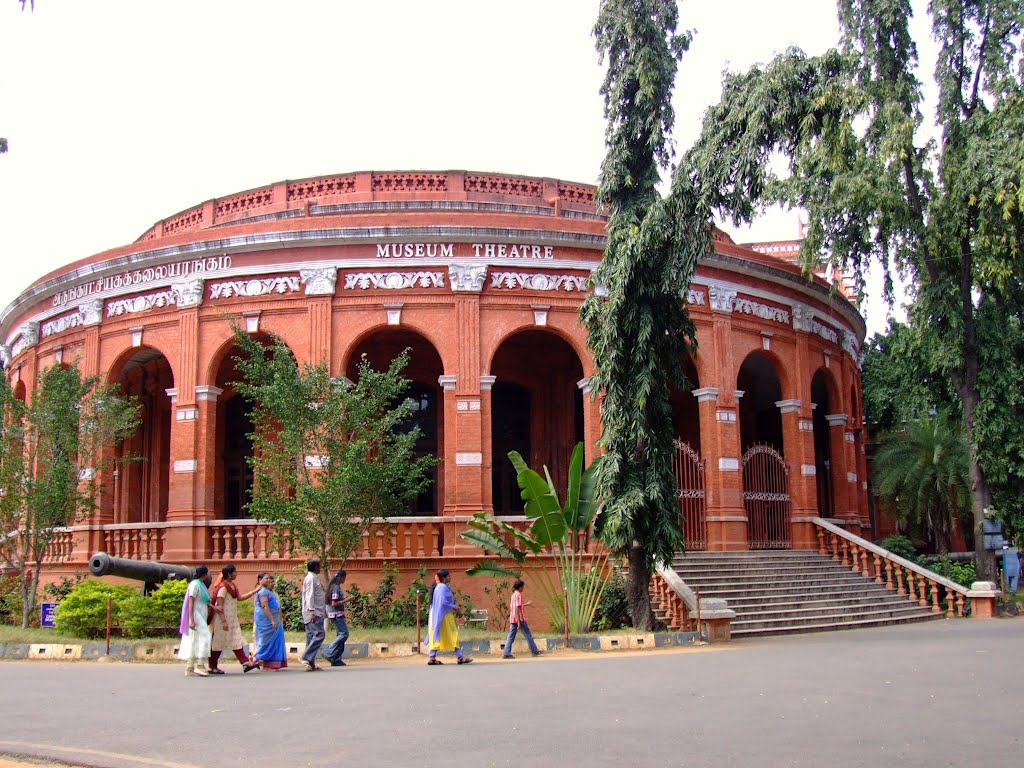 The Government Museum  of Chennai is one of the most popular sightseeing pots in the city. It is deemed to be one of the oldest museums of India, as its inception dates back to the Colonial rule. There is a historical tale behind the origin of this Museum. In 1846 AD, the Madras Literary Society debated the proposal of establishing the museum. Finally, the proposal was approved by the Court of Directors of the East India Company in London. Chennai Government Museum has a sprawling complex and is sponsored by the State Government.

There are six independent buildings in the Museum campus, which constitute 46 galleries. The Museum was formally inaugurated on December 5, 1896 by the Sir Arthur Elibank Havelock, the then Governor. He named it after the former Governor, Lord Connenmara. The museum was designed by H. Irvin, the consulting architect of the Government of Madras. The Government Museum has a splendid hall, marvelous reading room and striking Teak wood shelf and stands divided into a number of sections.

These sections include those on Geology, Archeology, Zoology, Anthropology, Numismatics, Botany and Sculpture. Also, there are four galleries in the museum. They comprise of the Hindu Sculpture Gallery, Bronze Gallery, Amravathi Gallery and National Art Gallery. Apart from this, the Government Museum also houses a Children’s Museum, which is a special section dedicated exclusively to Children. The Children’s Museum includes three sections, namely Civilization Gallery, Transportation Gallery and Kids Corner. 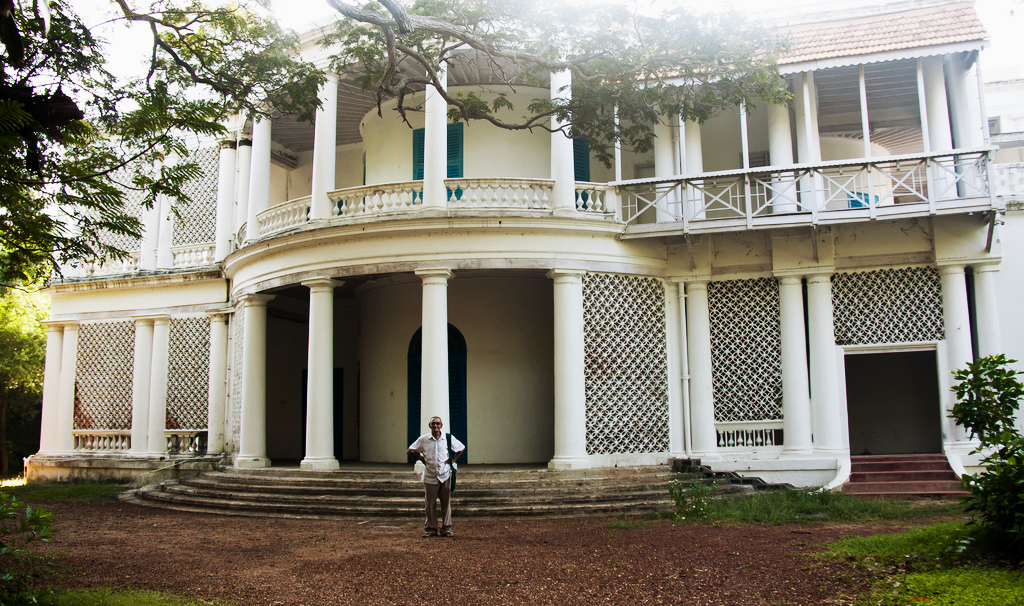 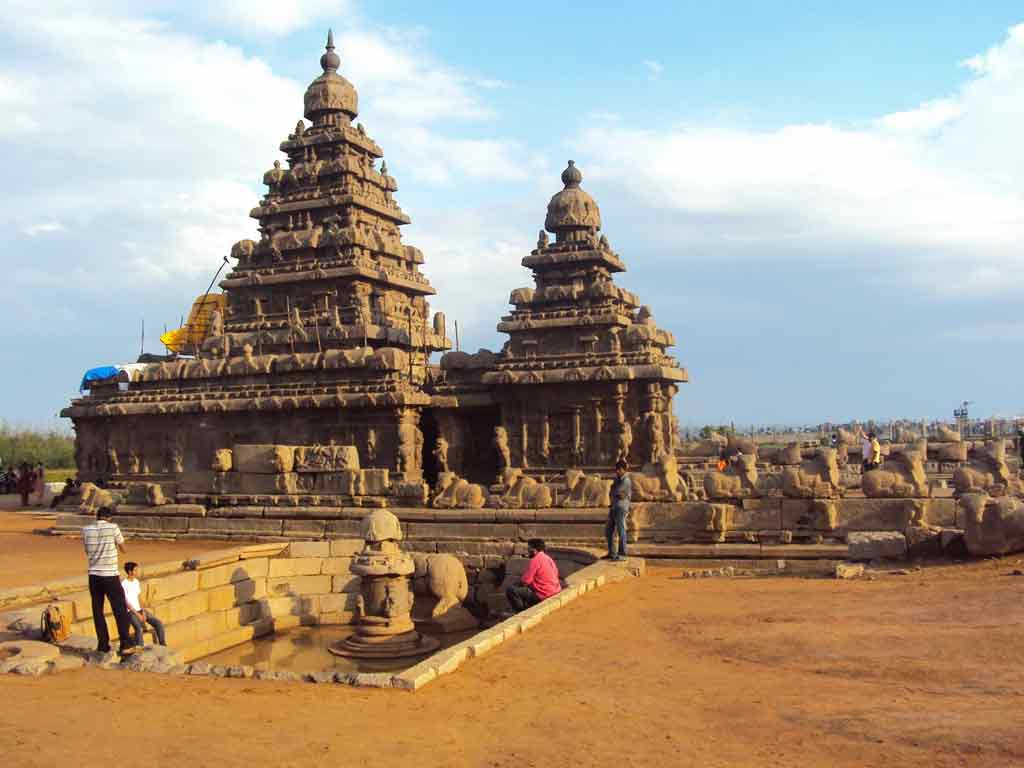