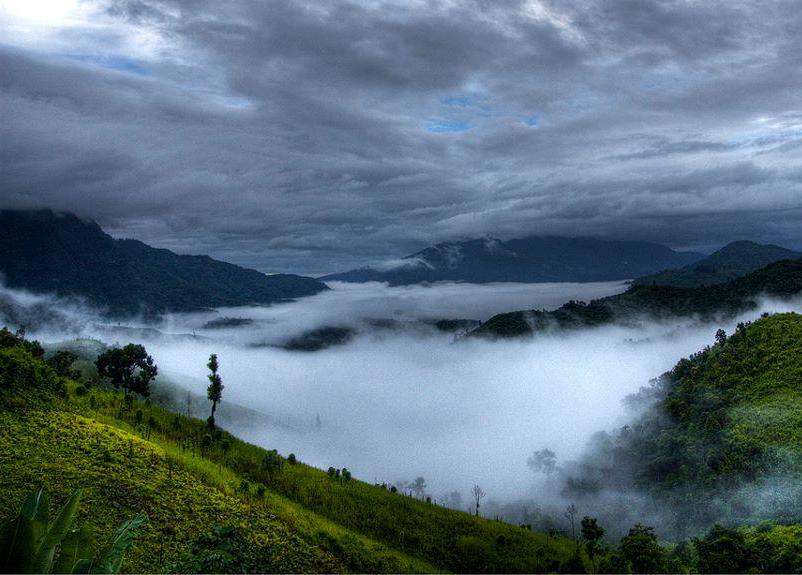 History of The City: TAMENGLONG, JAN31 [IFP]: People in Tamenglong district of Manipur suspended all work for the day and participated in the observation of “Black Day” of the Zeliangrong Region, GPRN/ NSCN-IM on Thursday.Tamenglong

Churches too held prayers and extended cooperation responding to the appeal of the Zeliangrong Region, GPRN/ NSCN-IM. A memorial stone to commemorate those warriors who selflessly sacrificed their lives for the Naga cause was opened at Nganping Battalion HQs of Naga Army, Buning village in Tamei sub-division of Tamenglong district. The memorial stone was dedicated to the Naga army cadres who laid down their lives since the beginning of the Naga movement right from the establishment of the NNC.

The Zeliangrong Region, GPRN made dedications to the Naga army remembering intolerable sufferings and pain during the struggle for the Naga independence. The observation was held at the battalion headquarters of the Zeliangrong region of the outfit and was reportedly attended by the representatives of Zeliangrong Women Union, Zeliangrong Baptist Churches Council, Zeliangrong Students` Union and Zeliangrong Youth Front. Dignitaries who attended the programme delivered speeches on the occasion, a report said. 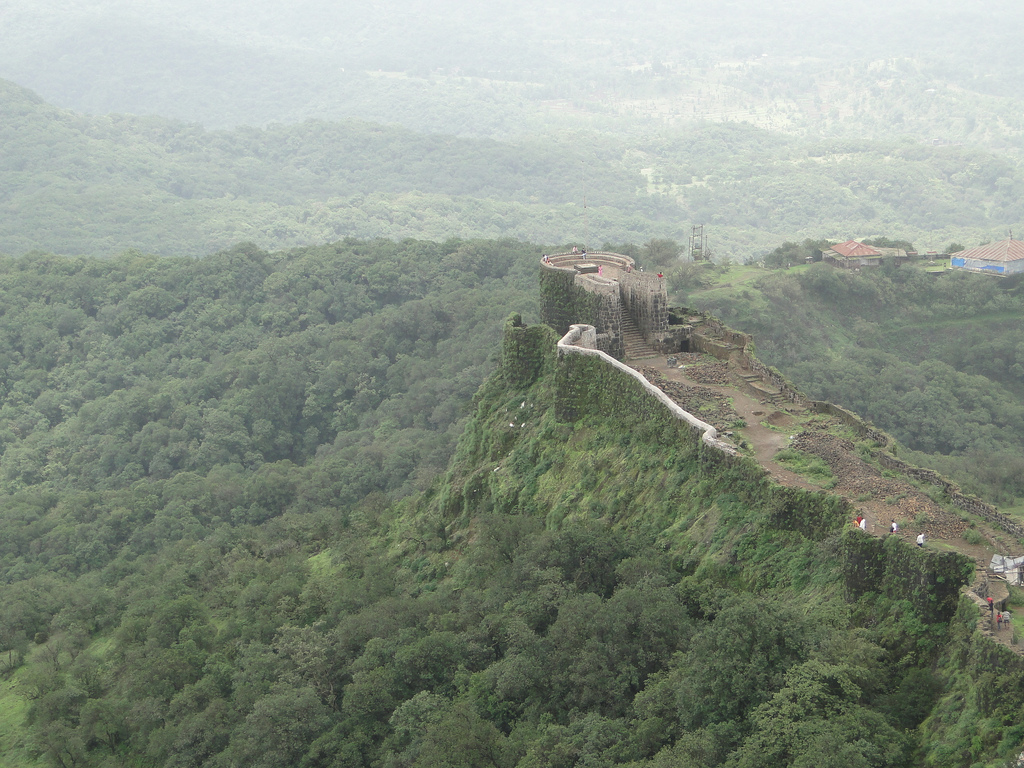 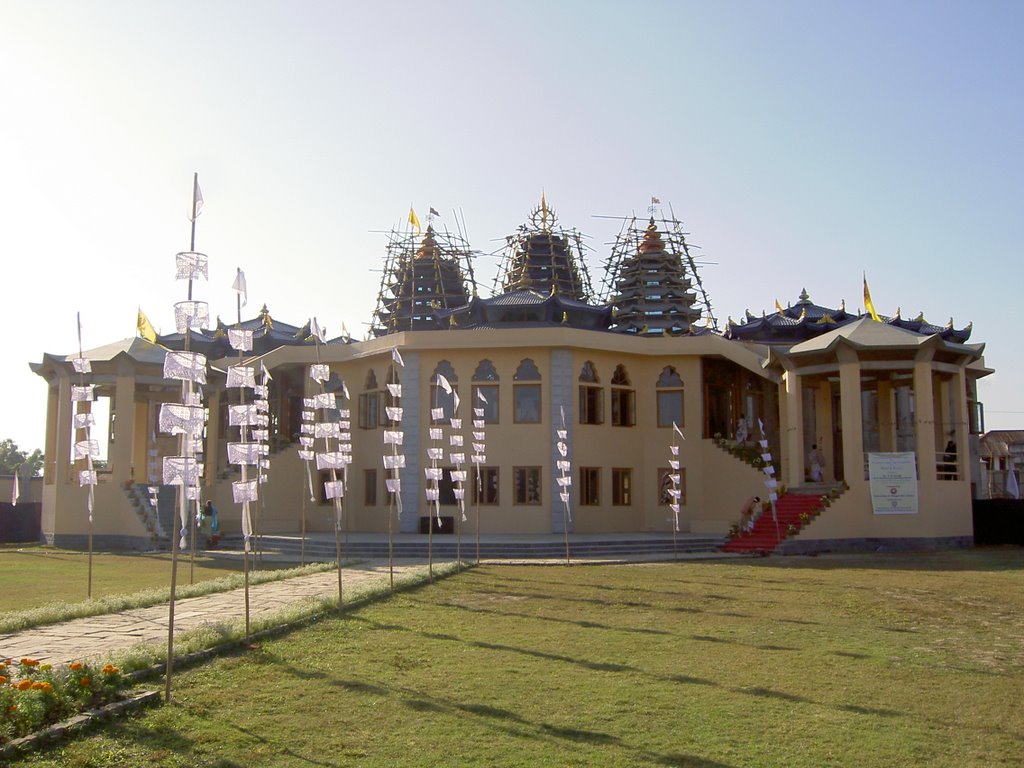 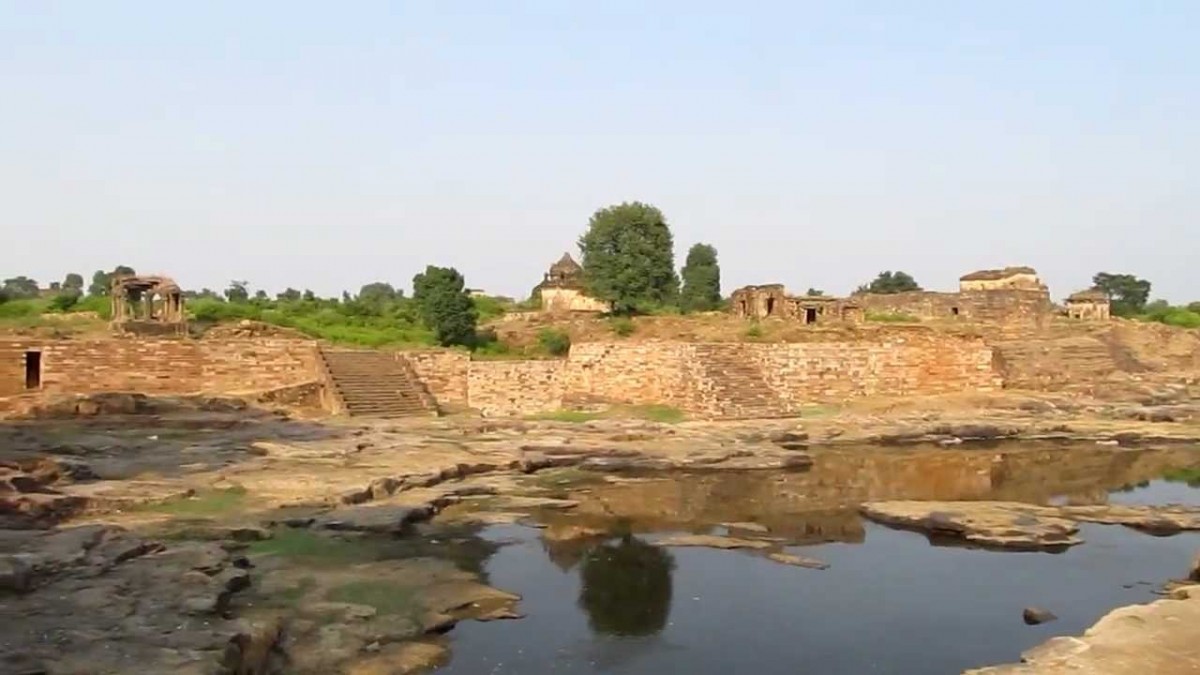