Best Places to Visit in Udaipur

City Palace is the most amazing place to see in Udaipur. You will take 1-2 hours to visit this beautiful palace with amazing history to know do not forget to take a guide but it can be hectic for you to find out perfect knowledgeable guide so trust your travel agent India’s Invitation they will take care of each and every small to big things. City Palace construction was started by Maharana Udai Singh in 1553.  It was built over a period of nearly 400 years, with contributions from several rulers of the Mewar dynasty. Timing to visit this beautiful City Palace is from 9.30am to 5.30pm entry fees is rupees 250. 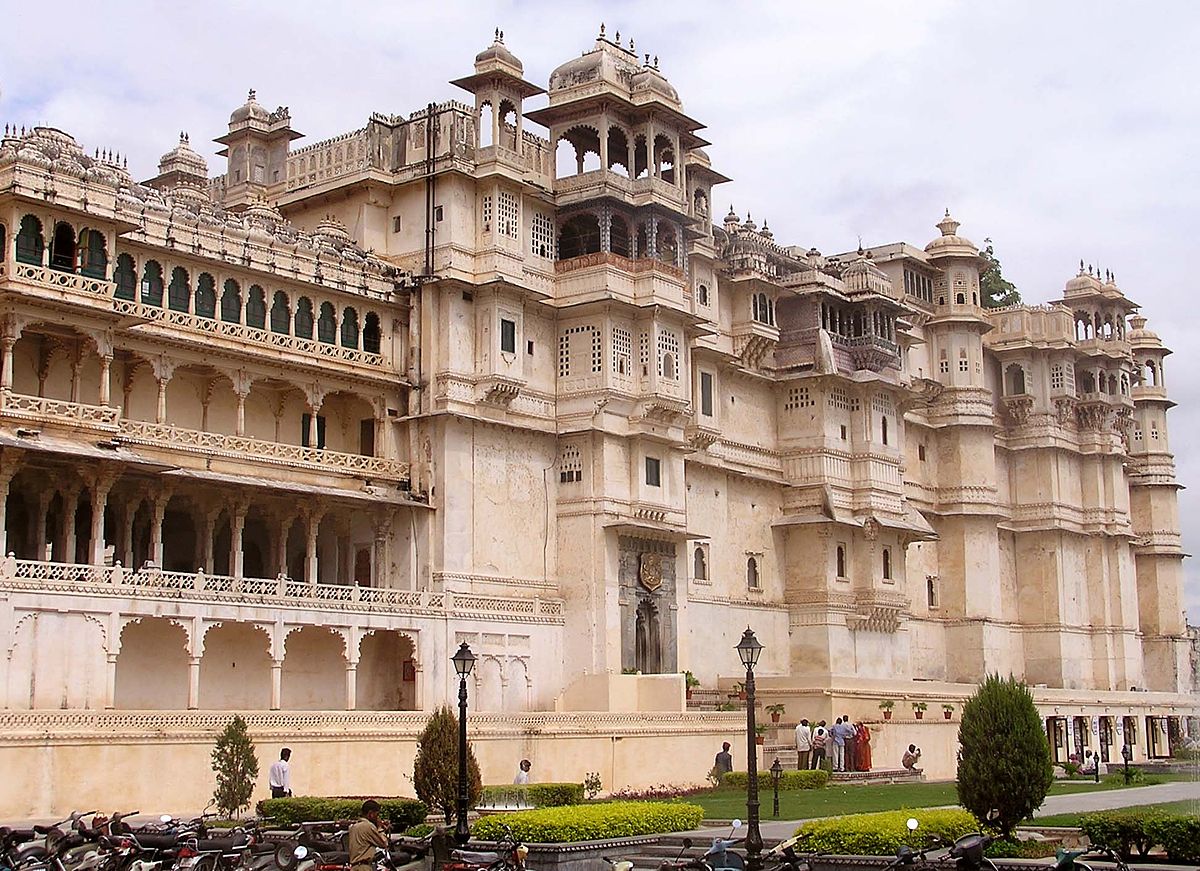 Bagore Ki Haveli is located at Gangori Ghat, on the banks of Lake Pichola. Bangor ki Haveli was built by Amir Chand Badwa in the year of 1874. The architecture and the interior of Bagore Ki Haveli will definitely delight your eyes, all the walls covered by the Mewar painting of their kings and queens. Glass and mirror interior inside the Bagore Ki Haveli is the bestest part to see in it and at present it has more than 100 rooms along with balconies and courtyards. The best time to visit Bagore Ki Haveli is from 10:00 am – 05:30 pm and entry fees is rupees 60. 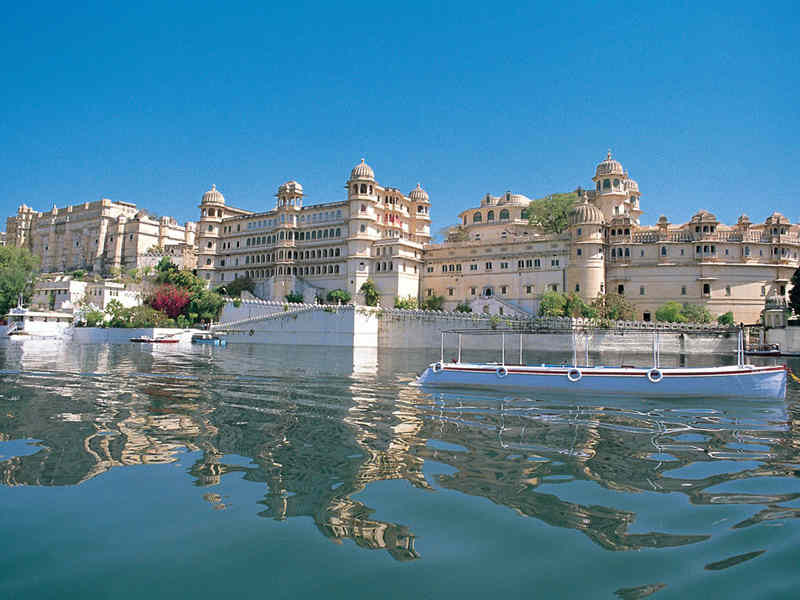 If you are also traveling in India please read these blogs also Travel to India in August,  Travel Checklist for India, Common Tourist Scams in India, also read our Spanish blog Viaje a India Blog, Top 10 restaurants in Agra