Festivals in India, upon arrival at the airport, you will meet and be assisted our representative driver who will welcome you and take you to your previously booked hotel. Things to see in South India, hotel booking, train booking, flight booking, car, driver, guide, escort, and shopping anything you need in your travel the team of India’s Invitation will make all the arrangements so perfect for your budget, India’s Invitation says ” travel with us because we care”.

April 6: Festivals in India, Chaitra Sukhladi, Hindu New Year, according to the Hindu calendar is the beginning of the year, based on the first day in which the Moon enters a growing phase. Depending on the region of the country, its name may vary: Chaitra Sukhladi, Ugadi or Gudi Padwa.

April 13: Festivals in India, Ram Navami Jayanti, Birth of Lord Rama, Rama Navami was the firstborn of the four sons of King Dasaratha of Aiodhia. The devotees of this deity practice fasting, sing and perform parades in their honor.

April 14: Festivals in India, Vaisakhi. Harvest Festival, this festival begins the New Year in the solar calendar and has a special place in the north of the country, specifically in the Punjab region. For the Sikhs it also has a special meaning because it commemorates the creation of the Khalsa order.

April 15: Festivals in India, Bohag Bihu, Festival of Assam, is celebrated in the Indian state of Assam and coincides with the beginning of rice planting. It also has a symbolic perspective, since it is aimed at the union between people of different social classes.

April 21: Festivals in India, Easter Day. Easter Sunday, is the day on which the resurrection of Jesus Christ is celebrated. Easter eggs are made, and new clothes are worn in processions that recite that Christ has risen

June 5: Festivals in India, Jamat Ul-Vida. Festival Jamat Ul-Vida, is celebrated on holy day before the last day of Ramadan. A fundamental date for Muslims; they pray the Qur’an and perform charitable works.

May 7: Festivals in India, Guru Rabindranath’s Birthday, Birth of Rabindranath, the famous artist (poet, novelist, painter, musician …) was the first Asian to receive a Nobel Prize in literature, in 1913. Born in Bengal, is considered one of the great thinkers and reformers of India. The celebration of his birthday is organized by the poets of Bengal.

May 18: Festivals in India, Buddha Purnima, Birth of Buddha, on April 30 is celebrated in India the birth of Siddhartha Gautama, Buddha, initiator of the Buddhist religion. The core of the celebrations around Prince Siddhartha is the city of Bodh Gaya, located in the state of Bihar.

June 4: Festivals in India, Eid-Ul-Fitar, End of Ramadan, this holiday marks the end of Ramadan and the first day of the Islamic month of Shawwal. After fasting, Muslims gather to eat and wear new clothes.

July 4: Festivals in India, Rath Yatra. Rath Yatra Festival, the region of Orissa hosts on July 14 this Hindu festival that celebrates the visit of Yagannätha, one of the manifestations of the avatar Krishna, to the temple of Queen Gundicha. In the city of Puri you can admire impressive floats and festive parades.

August 11: Festivals in India, Id-ul-Zuha (Bakrid), it is the largest festival of Muslims, commemorating the sacrifice of Abraham’s son before God. It is celebrated by Muslims all over the world through an animal sacrifice (a lamb) as thanksgiving.

August 15: Festivals in India, Independence Day, Independence Day, this festival, one of the most important in India, commemorates the declaration of independence of the Indian people of the British Empire in 1947. The entire state is filled with its own symbols, special the flag, which flies throughout the country.

August 15: Festivals in India, Raksha Bandhan Yatra, The Festival of Ties, the Raksha Bandhan represents unity among the diversity of cultures and religions present in India. For this, a simple ritual called “rakhi” is carried out, which consists of tying a bracelet of thread on the wrist of the other and praying for their well-being and health.

August 17: Festivals in India, Parsi New Year Yatra, New Year Parsi, according to the calendar of Zorastro begins the new year Parsi. The beginning of a new life is represented by shedding the old and using new clothes. In addition, temples and houses are decorated. 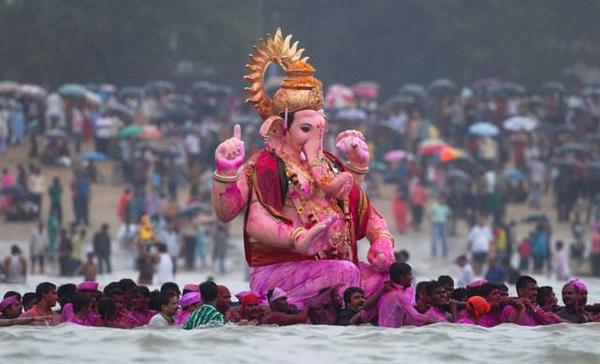 September 1: Festivals in India, Onam, Onam Festival, is the most important holiday in the state of Kerala. For ten days, the streets fill with color: parades, music, dance …

September 1: Festivals in India, Muharram, Islamic New Year, is the celebration of Islamic New Year’s Day. The devotees interpret it in a double aspect: for some, the month in which Muharram develops is in mourning and commemorates the battle of Karbala. 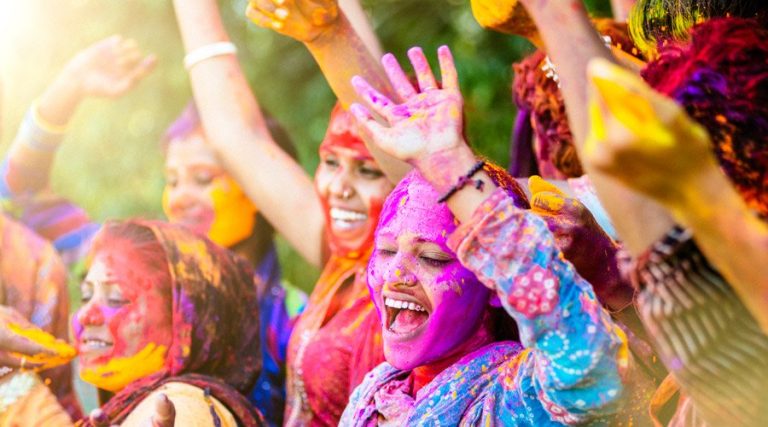 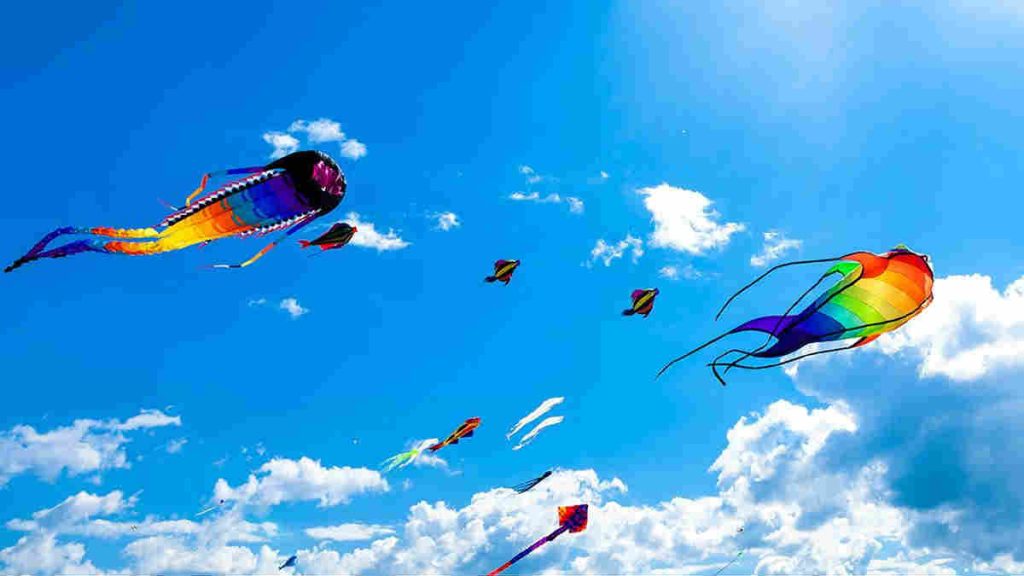 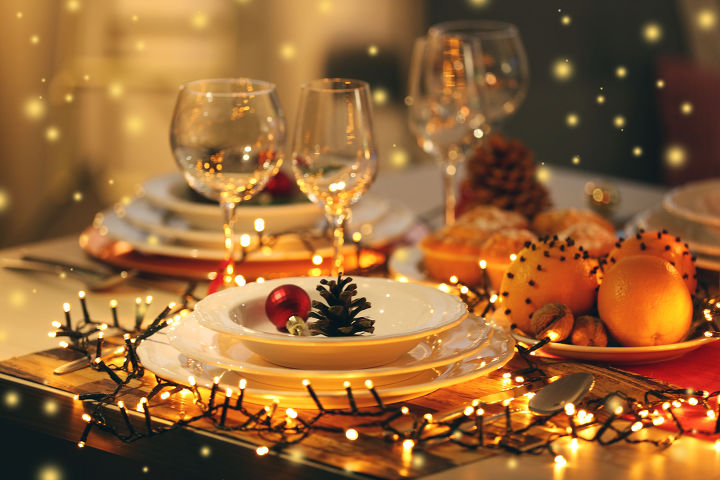 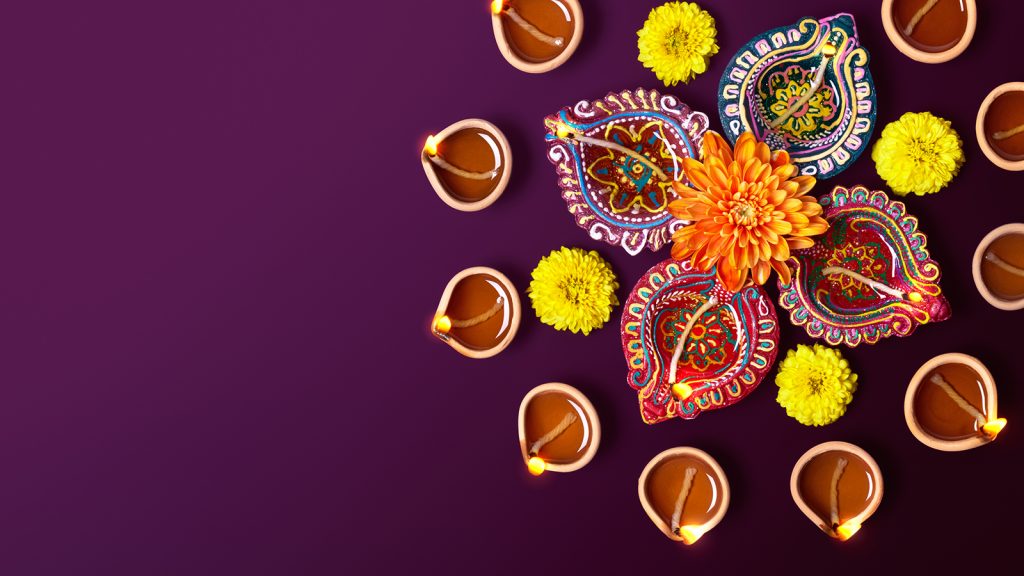